By Waltygenius (self media writer) | 15 days ago

Portugal was up against the Host of the 2022 World Cup; Qatar in a thrilling game that saw Fonte score his first goal for Portugal in fifteen years while Ac Milan striker Leão made his debut for his country. 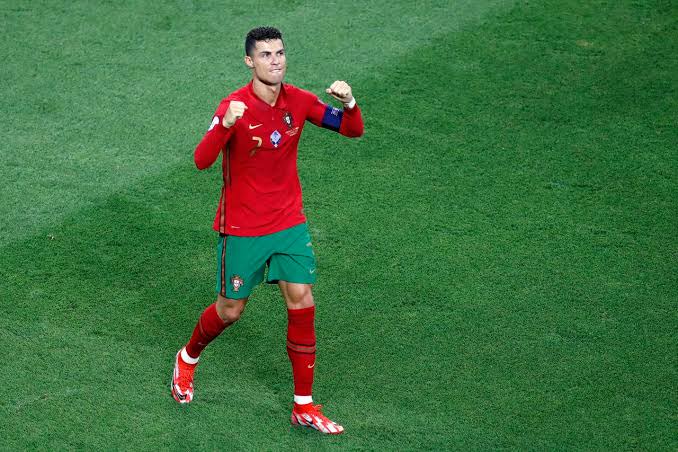 Cristiano Ronaldo opened the scoring in the 37th minute of the game before Fonte scored the second few minutes into the second half and finally Andréa Silva completed the win in the 90th minutes. It was complete dominance from start to finish for the Portugal National team. 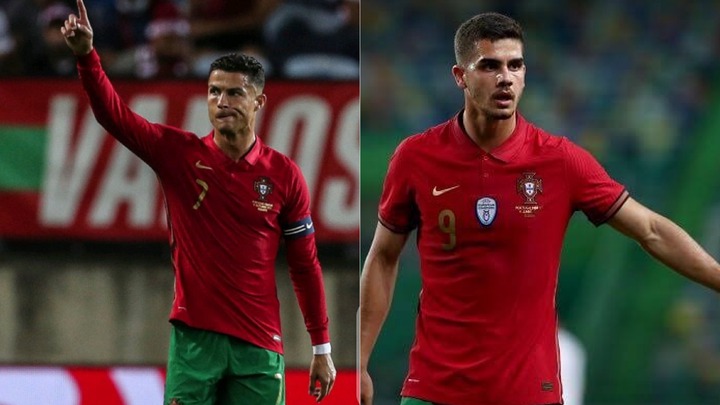 There were few moments from the game that caught the interest of everyone ranging from Leão's debut appearance and missed chances, three captains in the night, etc. Other talking points include: 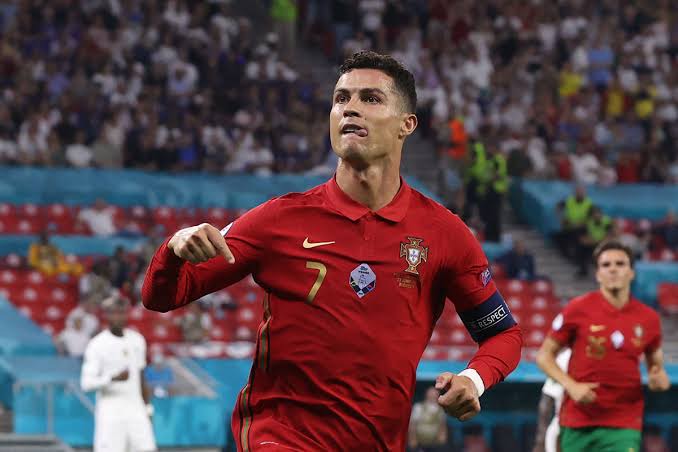 Cristiano Ronaldo played only the first half of the game as he showed why he is the all-time international top scorer after a great positioning to slot in the ball into the back of the night due to poor defending from the defense. 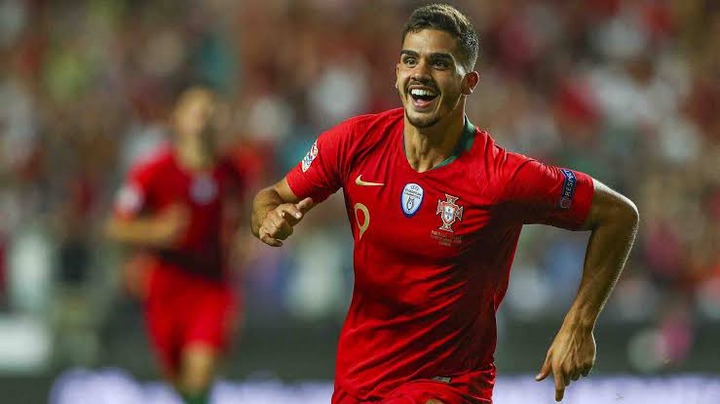 Andréa Silva was superb for the Portugal National team as he kept pushing for a goal and causing havoc on the defense through his incredible body build-up. He was however spotted in the 90th minute of the game by Rafael Leão who delivered a great cross to him. 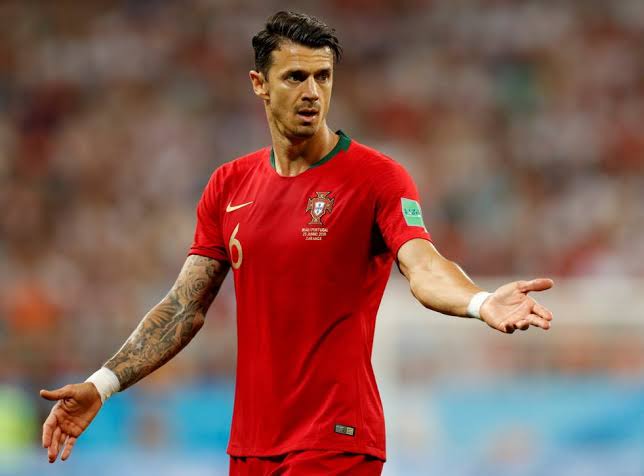 Jose Fonte scored his first-ever goal for the Portugal National team at the age of 37 after playing 47 games for his country. He was at the end of a rebound after the goalkeeper tried to stop William Carvalho's header from entering. He fired in a powerful shot from close range to extend their lead to two goals. 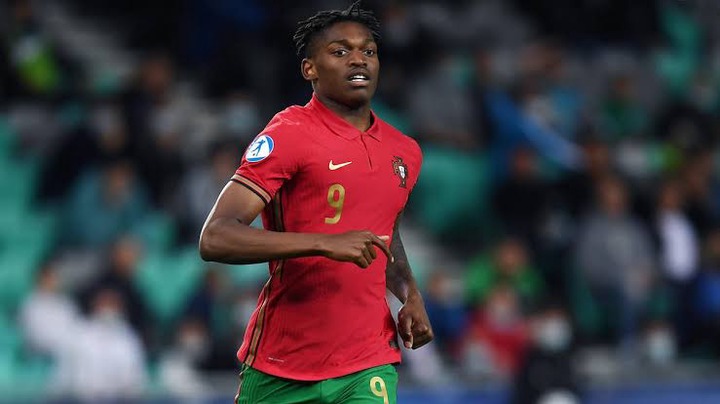 Rafael Leão who plays his club football with the Italian side AC Milan made his senior debut for his country at the start of the second half to replace the first half goalscorer, Cristiano Ronaldo, on the night.

He has played for Portugal at every stage ranging from the U-16 to U-21 before his senior team debut last night. He is just 22 years of age and came close to scoring on two occasions but was denied by the woodwork.

He was the brain behind Andréa Silva's brilliant header as he delivered a superb cross to the tall striker who neatly buried it from close range. It was indeed a dream debut for the youngster as he provided an assist to lay his mark in the country's history book.

4 Kinds Of Men That Women Admire