Opinion; why Bruno Fernandes is right in urging Manchester United to complete one more signing

By MamaJJ (self media writer) | 11 months ago 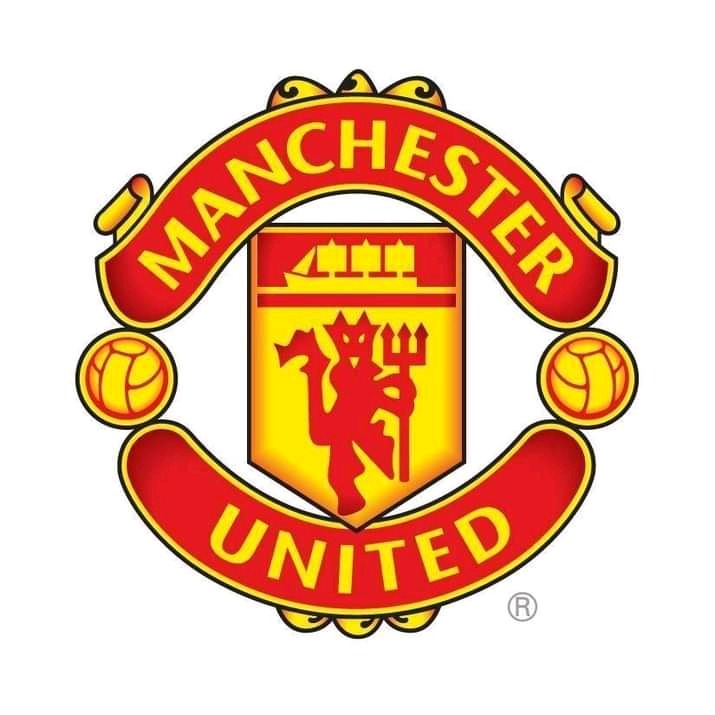 Manchester United completed the signing of Portuguese midfielder, Bruno Fernandes in January 2020. The player made his debut against Wolves. Although the match ended 0-0, Bruno Fernandes was a key in the game. 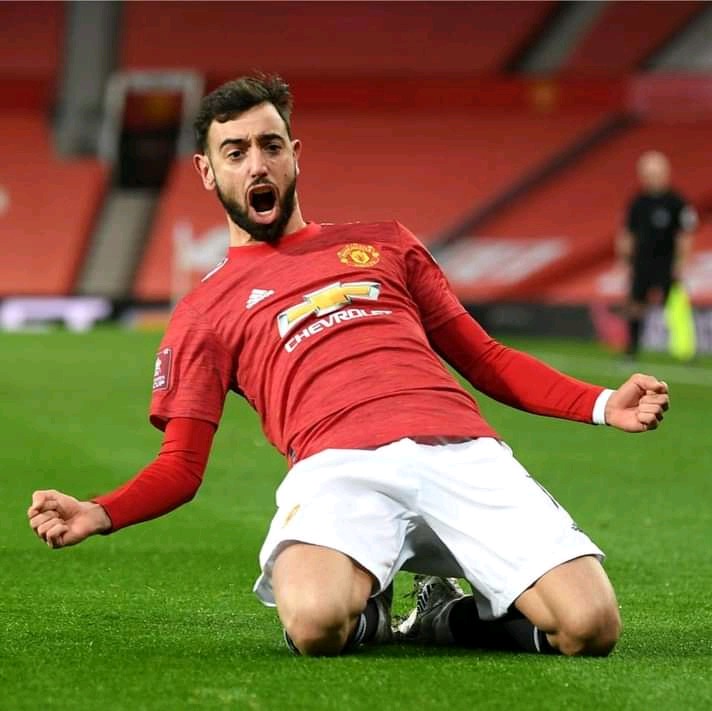 Since then, the player has grown to become a key figure at the Manchester United dressing room. Although he is not the captain but he has shown his leadership qualities on and off the pitch. During the 2020 Europa league final against Sevilla, the Portuguese star was seen arguing with defender, Lindelof after the Spanish team scored a goal. 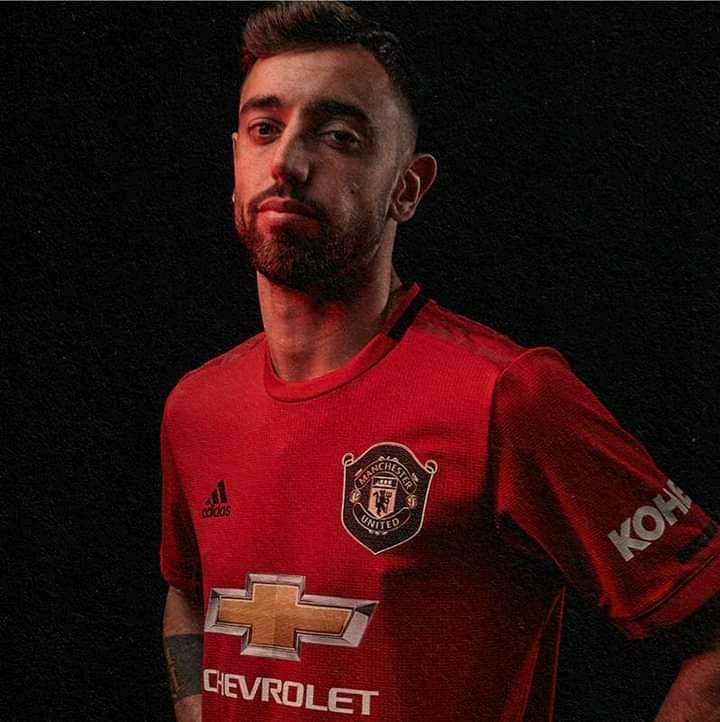 Since making his debut in 2020, the player has over 60 goals for Manchester United and 20+ assist. He has quickly become a fan favorite.

However, he is yet to win a trophy for the Manchester United side. He has played in two finals and one semi final for the club and has won nothing. 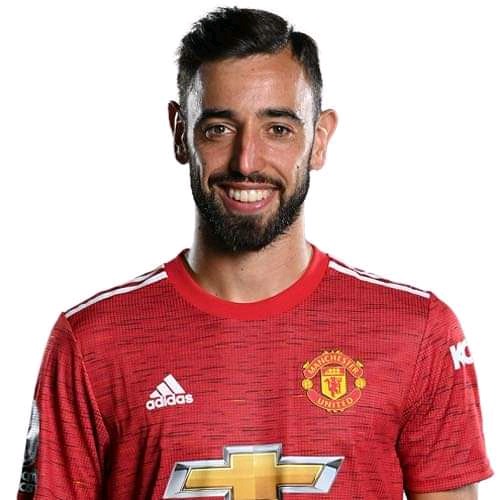 It was reported that the player wants the board to make some signings before he commits his future. The player believes the club needs a defensive midfielder like Ngolo Kante at Chelsea. According to him, he needs a player whose primary role is to help the team defensively from midfield while he goes ahead to attack without much looking back. Manchester United have been linked with a move for Renato Sanchez but nothing has materialized. They have also been linked with Rennais, Camavinga. 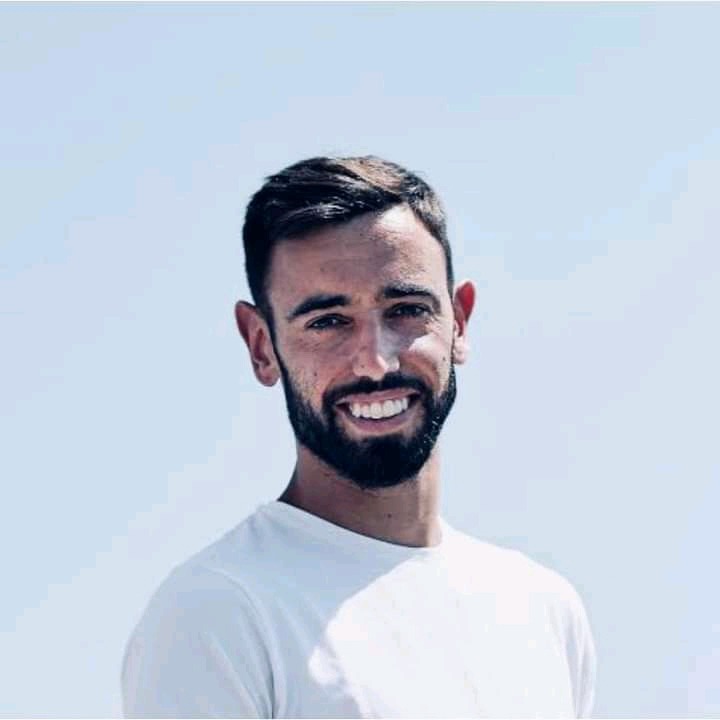