By Moneymedia (self media writer) | 10 months ago 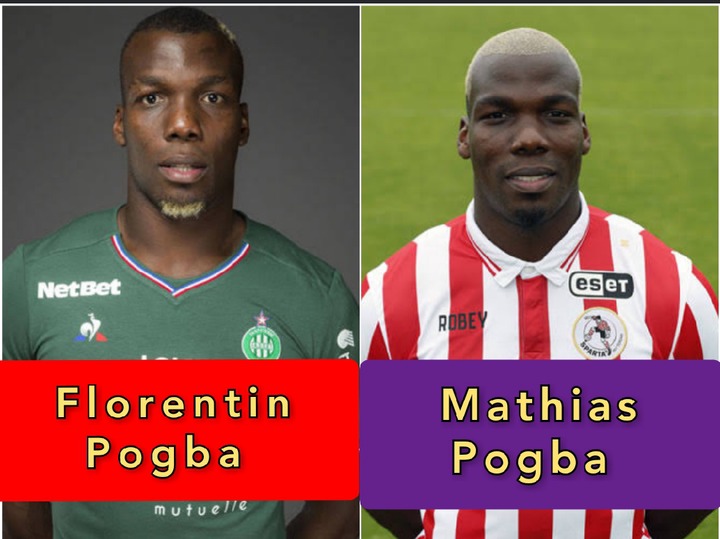 Over the years, we have witnessed some brothers who are involved in football. From the Neville brothers (Phil and Gary Neville) to the Hazard brothers (Thorgan, Kylian and Eden Hazard), the Toure brothers (Kolo and Yaya Toure), and the Boateng brothers (Jerome and Kevin Prince Boateng), to name a few.

Interestingly, there are some professional footballers whose twin brothers are also involved in the same line of work. Here is a list of six set of twins that play football: 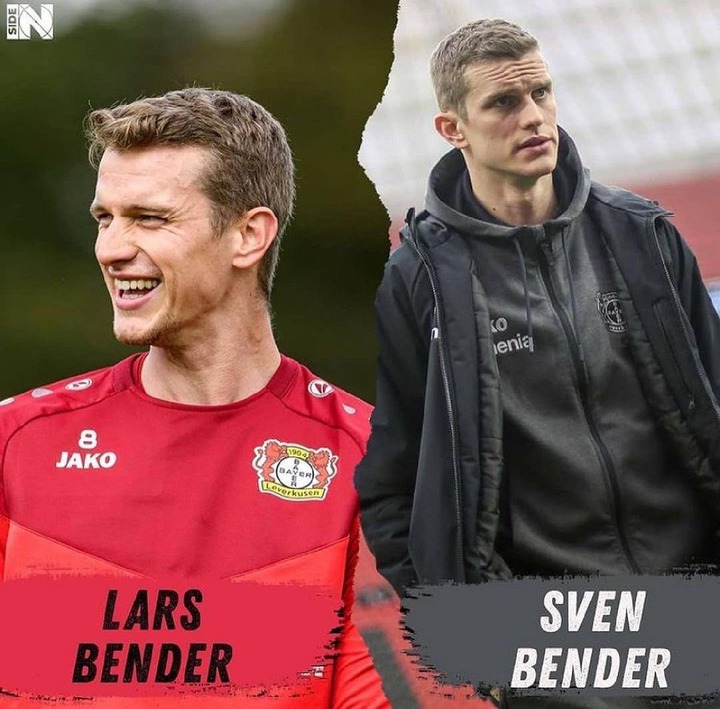 Both of them are midfielders who played together in the German Bundesliga for clubs like Borussia Dortmund and Bayer Leverkusen. They both announced that they will be hanging their playing boots at the end of the 2020/21 season but recently came out of retirement to play in the lower divisions of German football. 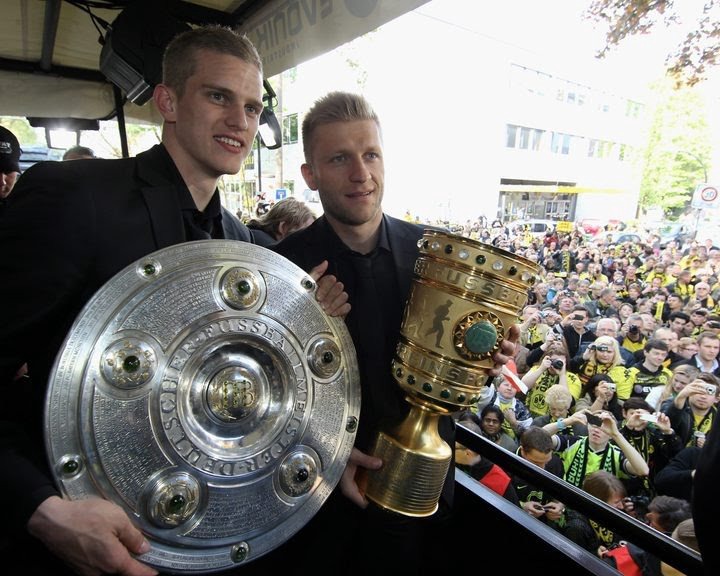 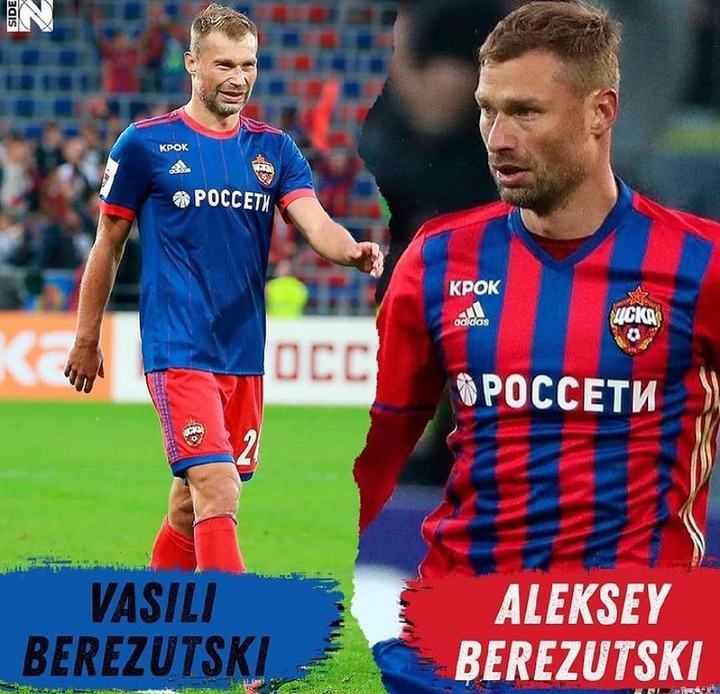 Both of them spent most of their playing careers in the Russian league with CSKA Moscow. They are now both retired and into coaching job in Russia.

Vasili is an assistant coach for FC Krasnodar while Aleksey is the current head coach of CSKA Moscow. 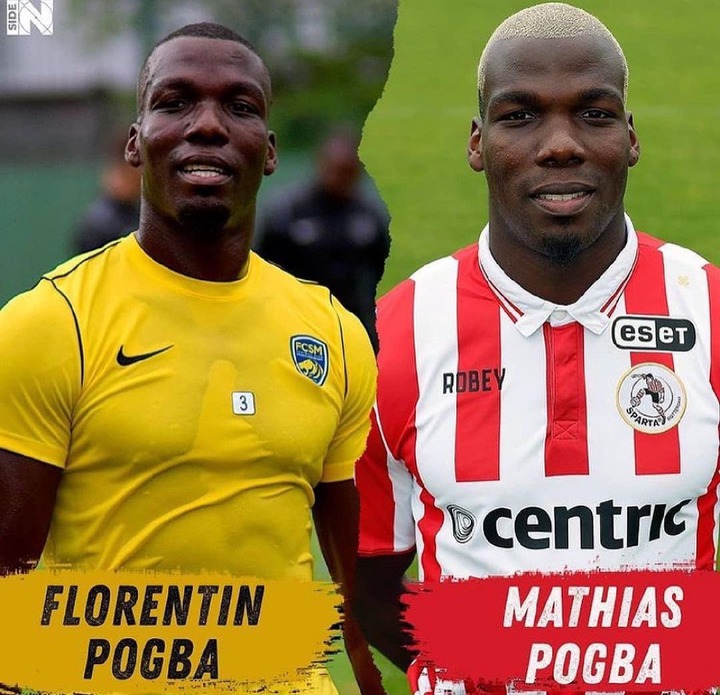 The name “Pogba” is more popular because of Manchester United's World Cup winning midfielder - Paul. However, he has two brothers who are twins and also play professional football.

Florentin Pogba is a defender who currently plays in the second division of French football while Mathias Pogba is a forward who plays in Slovenia. 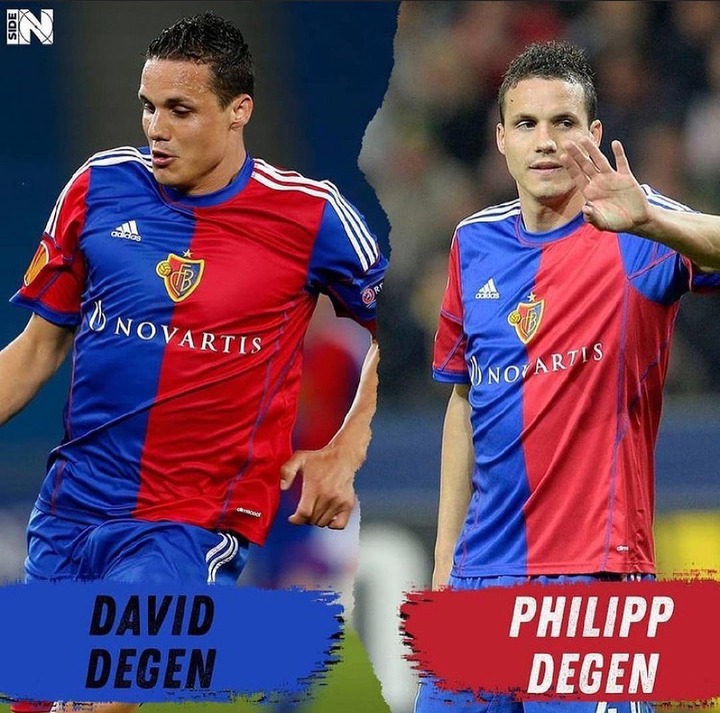 The Degen brothers used to play for FC Basel in the Swiss league but they are now both retired. 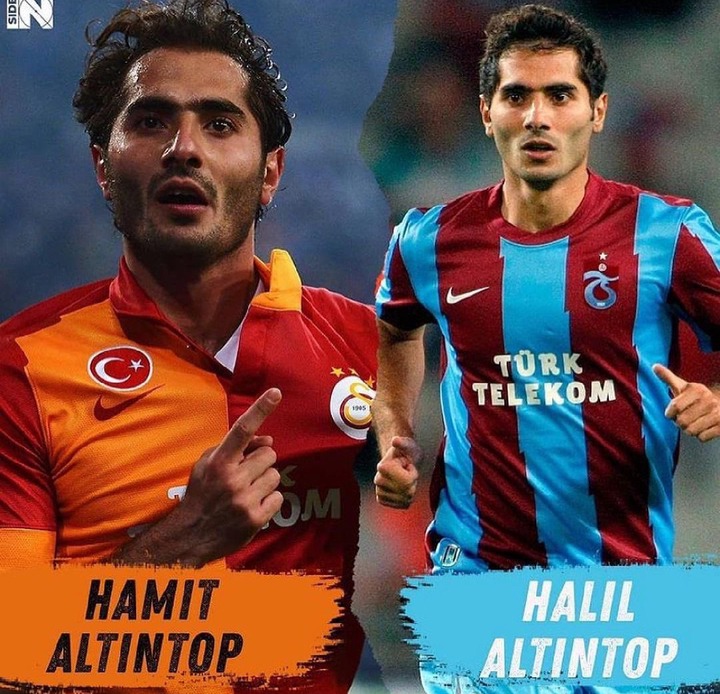 Hamit and Halil Altintop made their marks in the Turkish league. The former will be remembered more for his time with European giants - Real Madrid and Bayern Munich.

Both players are now retired from the sport. 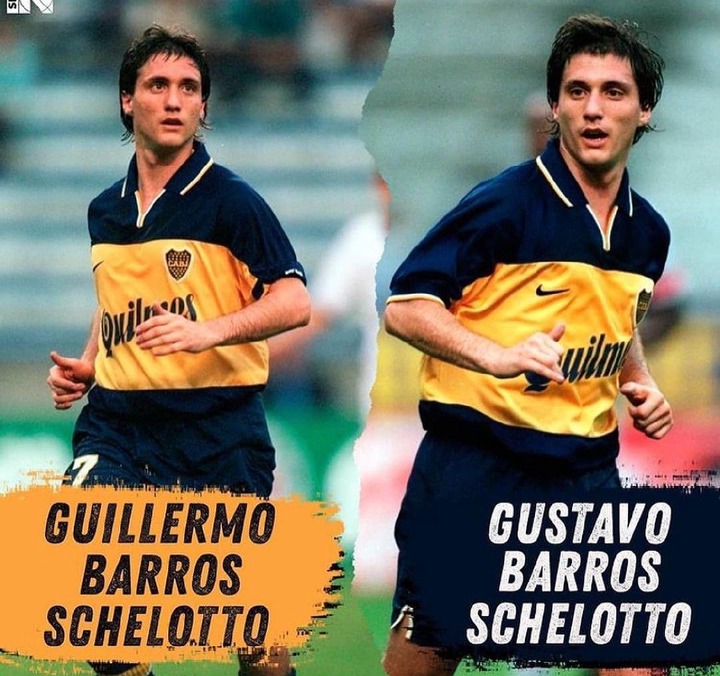 Both players were special because they are identical twins. They are now retired from active football and have moved into coaching.