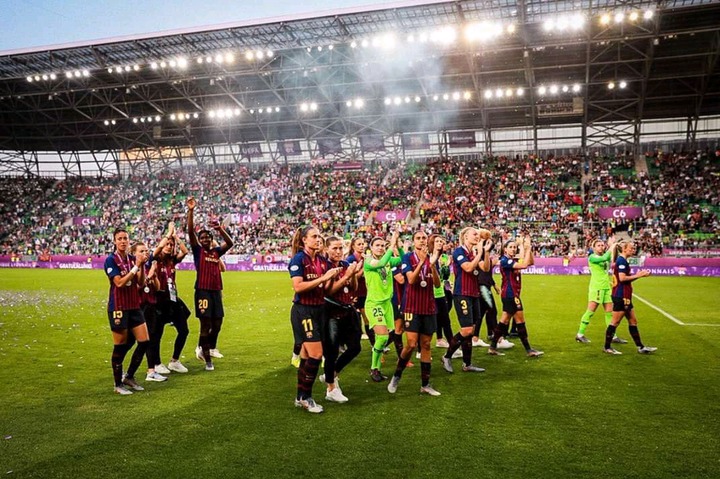 Super Falcons skipper, Asisat Oshoala is getting the peak of attention from relevant soccer authorities in Africa and beyond which is very befitting to her current status. 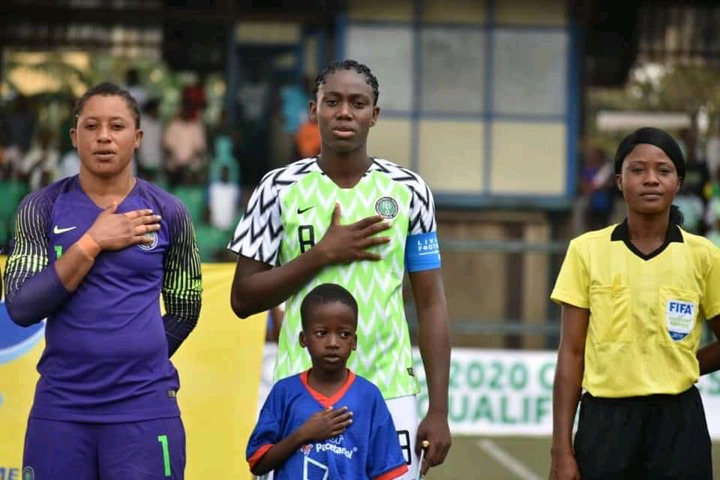 The European football governing body UEFA is the latest to single out the former FC Robo striker for the right reason in remembrance of an anniversary where she wrote her name in fame despite the result not going her way. 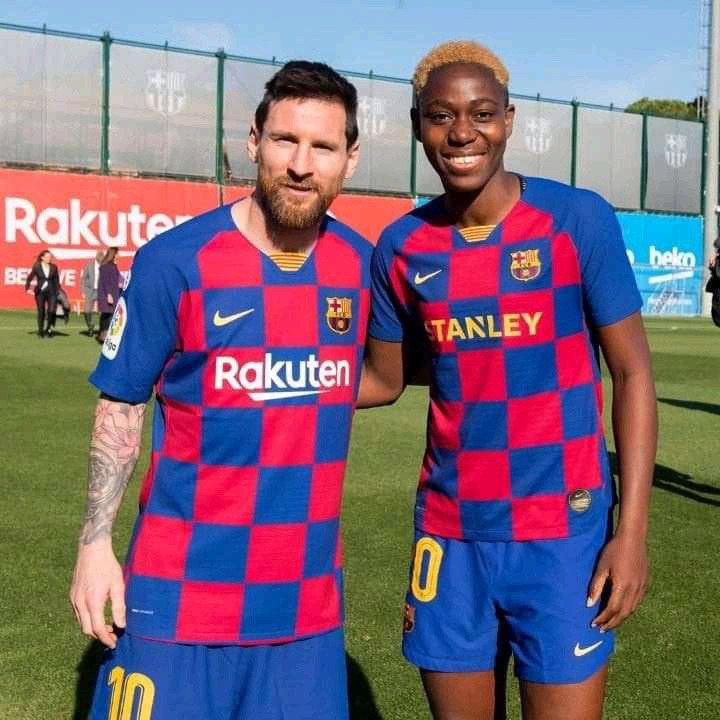 UEFA have taken little of their busy time to celebrate Nigeria's football golden Queen Asisat Oshoala but also using her to tip Barcelona for future success. 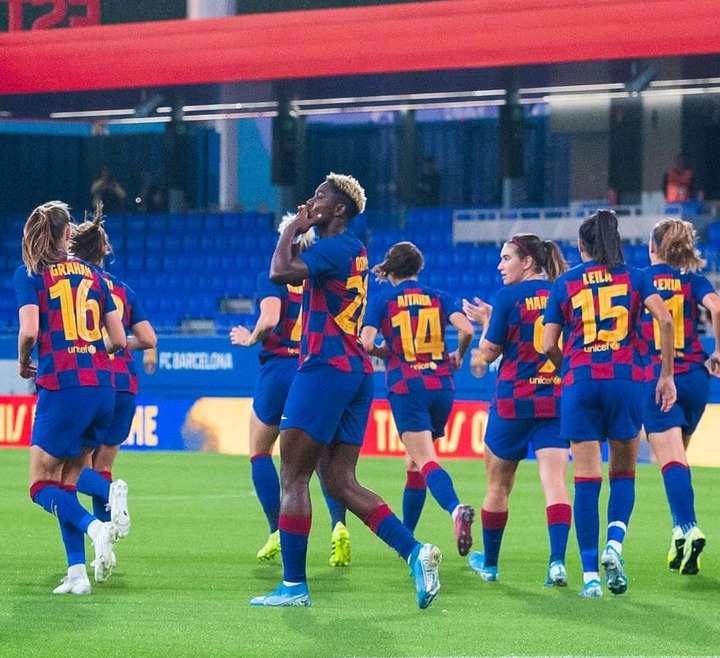 Super Falcons captain Asisat Oshoala has been on fire for Barcelona Femeni since making the move in 2019 initially via loan before it gave birth to permanent deal. 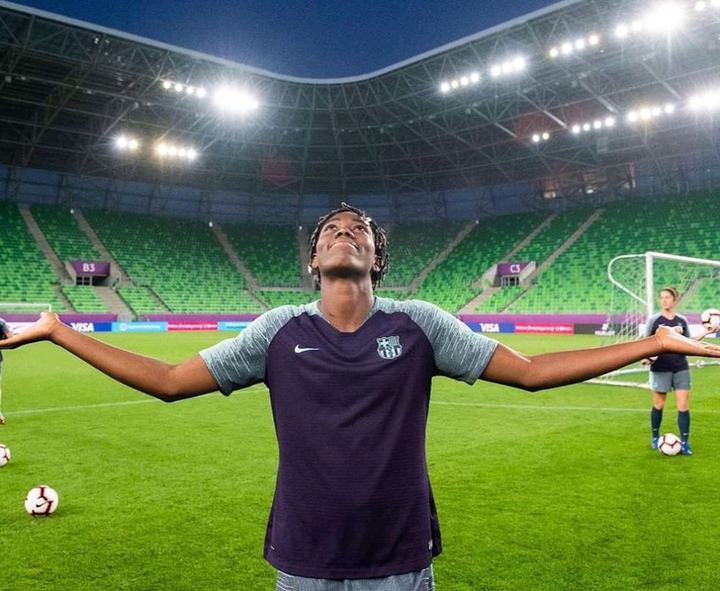 One could recall that UEFA recognized the fact that Oshoala did well for Barcelona in the UEFA Women's Champions League last season as they were only able to finish as runners-up to Olympique Lyon with Asisat Oshoala scoring a consolation as a substitute in the final. 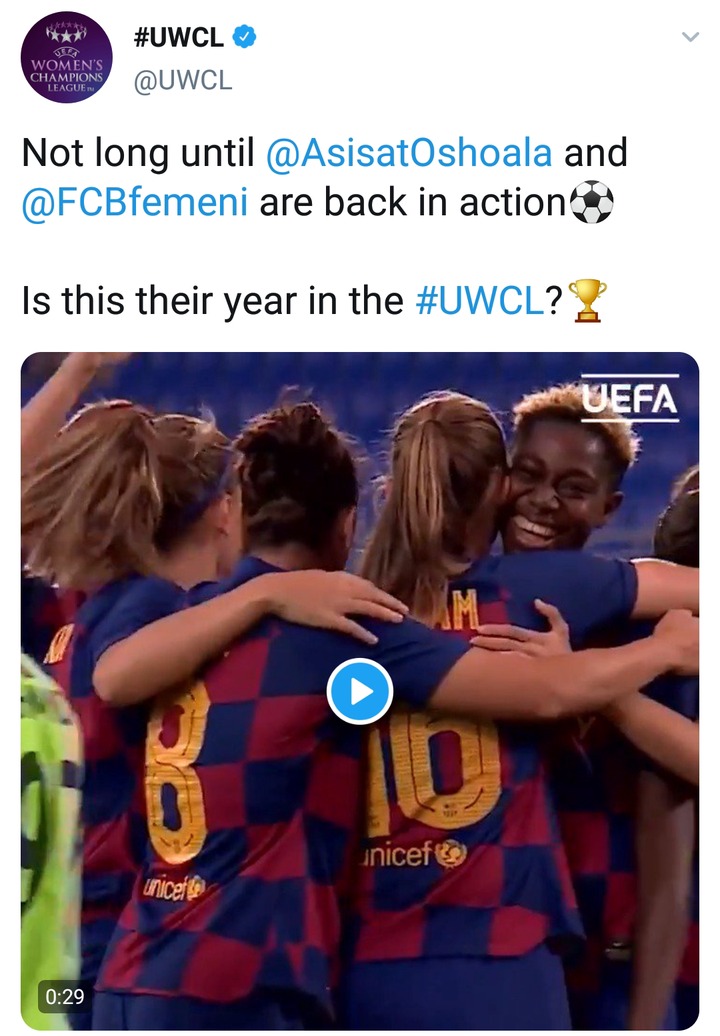 One could also recall that Oshoala is the first African Female Footballer to play in the UEFA Champions League final which automatically made her to also become the first to also score at such level. 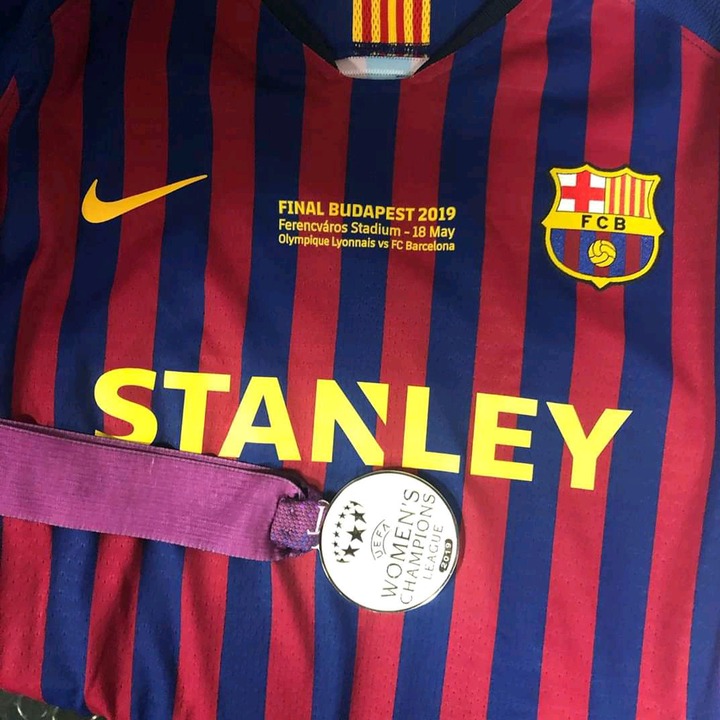 Oshoala, who was named the African Women's Footballer of the Year for the fourth time in January, has been on song for the Calatans, scoring 15 goals in her last 10 outings for the Spanish side. 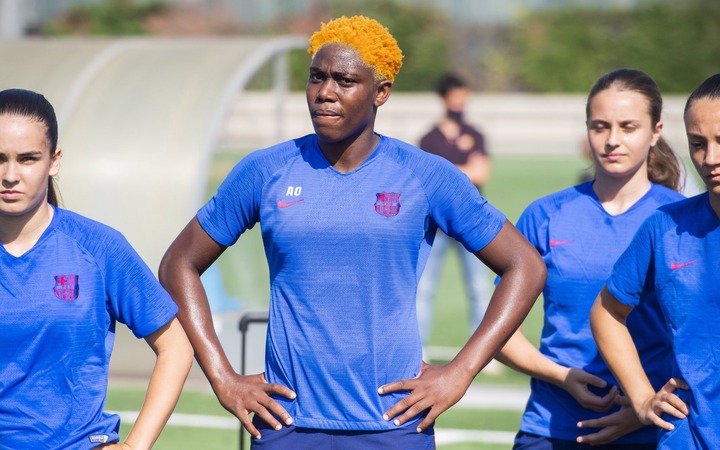 She has scored 26 goals in all competitions with 20 league goals in the just concluded season in the Primera division women.