Changing the environment they are and going to new places is what footballers do as their club matches come across in many parts of the world. It is an honour to be a football player to have the privileges of seeing new places. In this article you will see Thiago Silva new environment, one of the Chelsea's best signed defender this season.

Thiago Silva is a centre back defender, he joined London football club Chelsea from Paris Saint German football club in France, in the last transfer window. 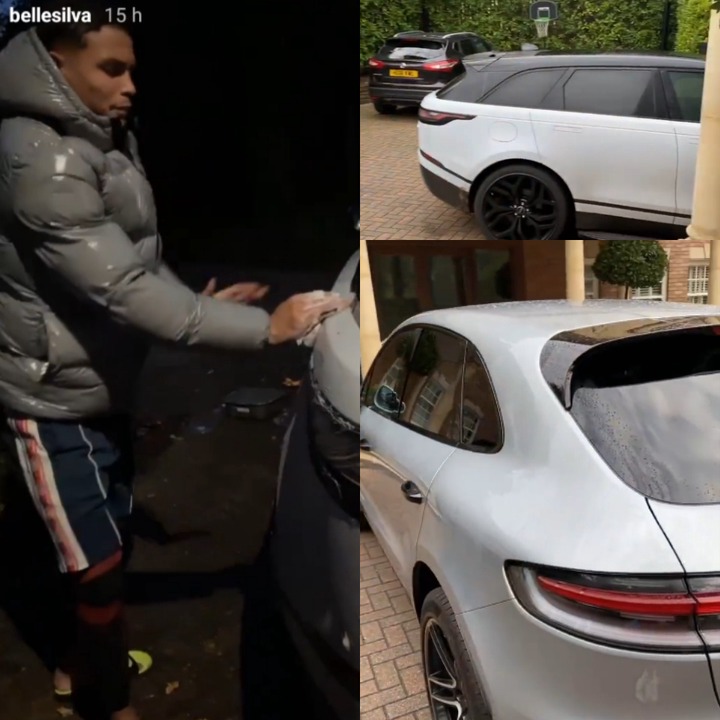 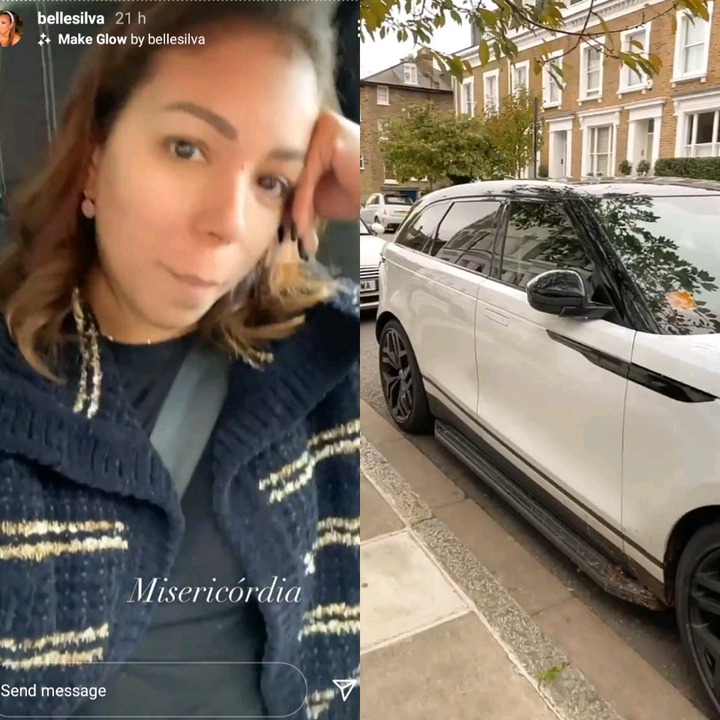 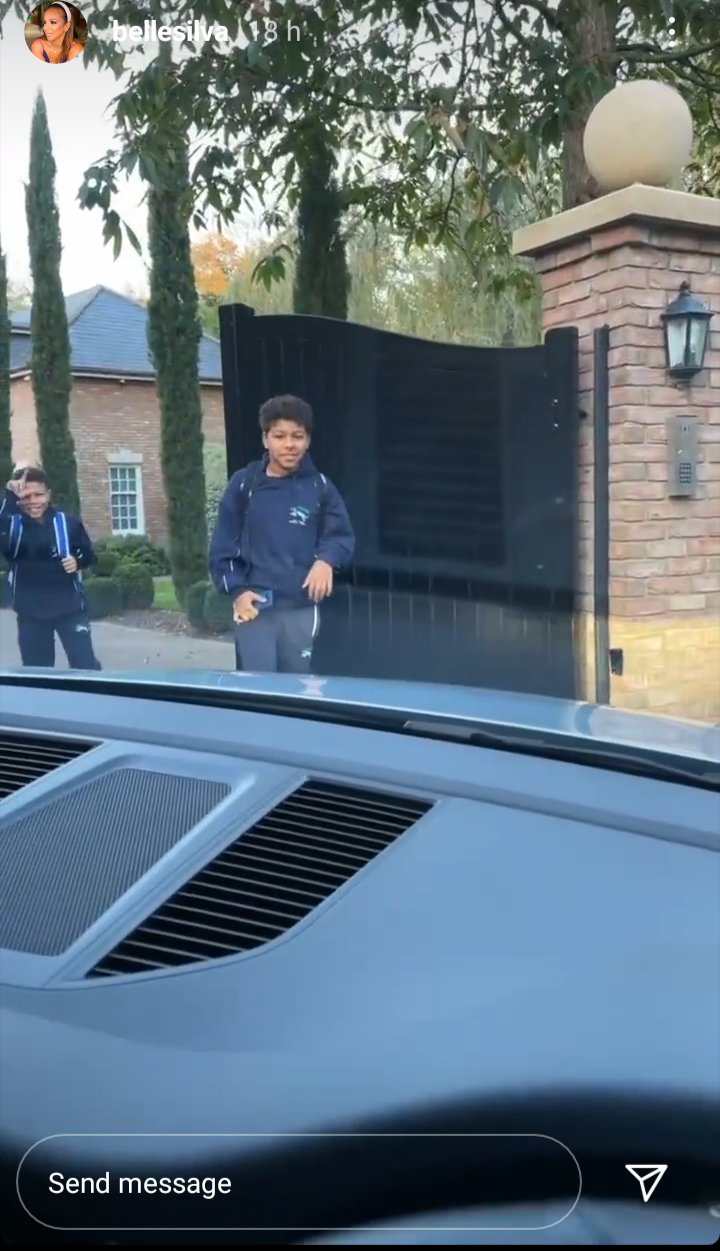 Thiago Silva is beginning to adapt to life in London as a new environment with new club, Chelsea, not only him his wife and two male children are also adapting to the London style of living. They need to learn English as a medium of communication as the native speakers of the language are there, unlike France where the wide spoken language is French. But luckily for him in the Chelsea back, there those defenders he does pair with during matches and they understand French but that won't be a barrier for him to learn English.

Thiago has played throughout last month in the English Premier league and luckily for his start to be nominated among those players to contest for Premier league player for the month of October. One of his impressive style of play that was witnessed at the Chelsea back defence was restoring the defence to stability compare to last season in which the back defence was leaky for goals.

Thiago's new home was taken in an Instagram video by his wife in which his compound contain three beautiful latest new Range Rovers packed, the Range Rovers Jeep were of different colours, one of them being white in colour, the other Ash and the third one black. The pictures of these cars were captured from the video.

Photos of the three Range Rovers 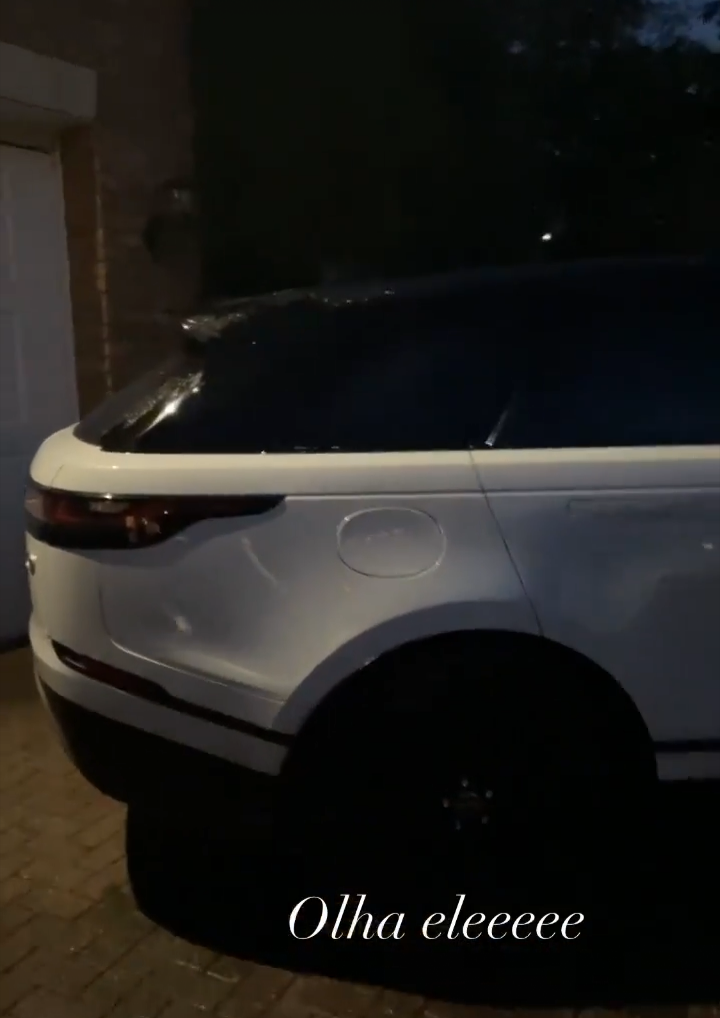 Belle Silva, wife to Thiago Silva was spotted with the white Range Rover jeep running some of her errands in which she was photograph from a video she released on her Instagram coming out of London supermarket. Later on, Thiago Silva was Photograph in another video in which he washes the white Range Rover jeep. It looks so weird as a person of substance was seen washing his car by himself instead of a household worker. Perhaps he might be doing the washing as a result of the late hours that his household worker or car washing agent has left that he decided to do the job himself. 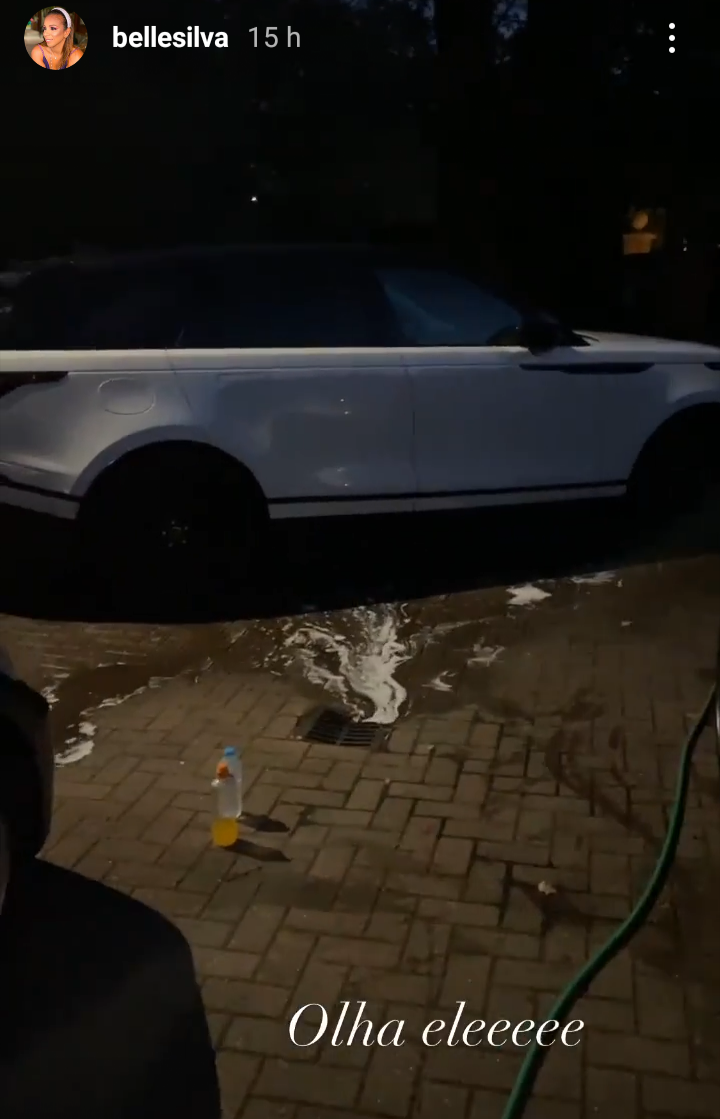 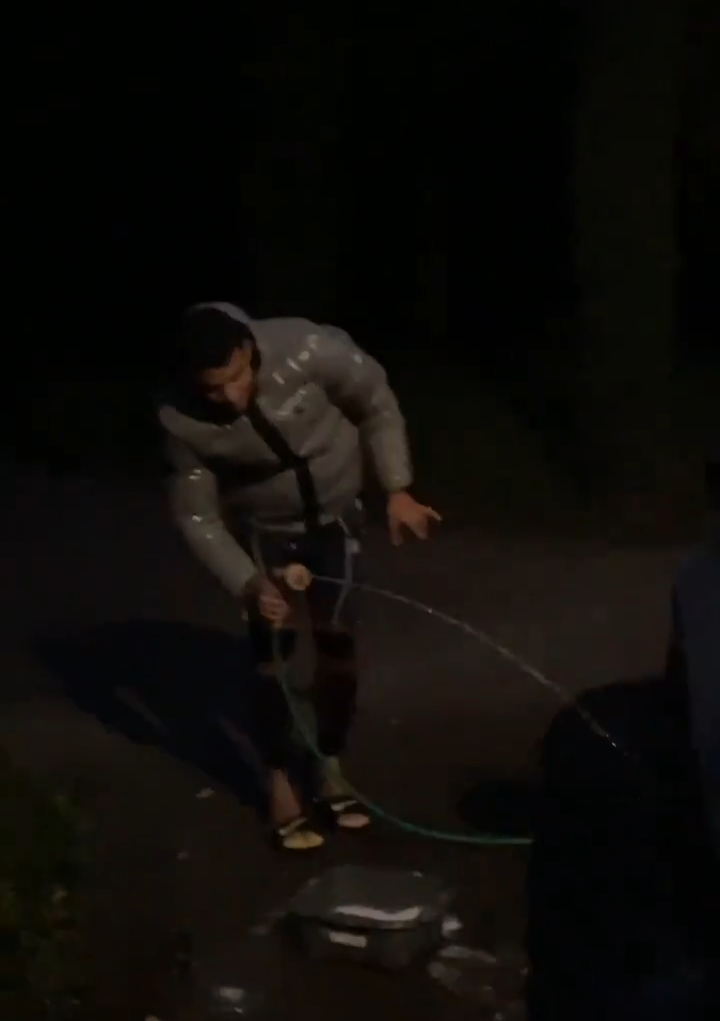 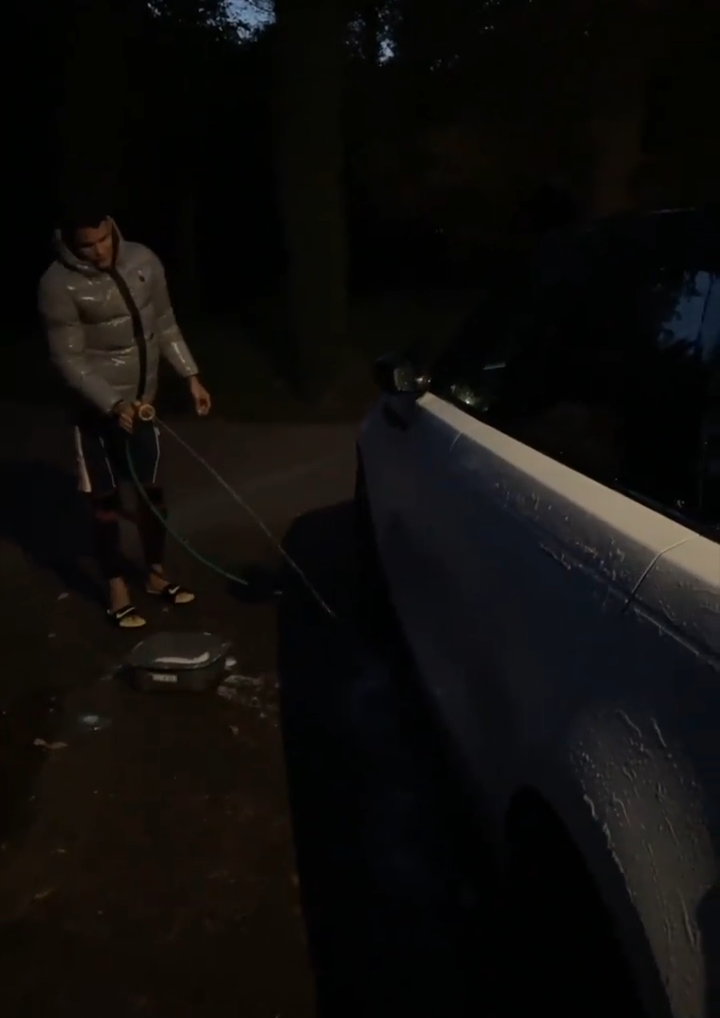 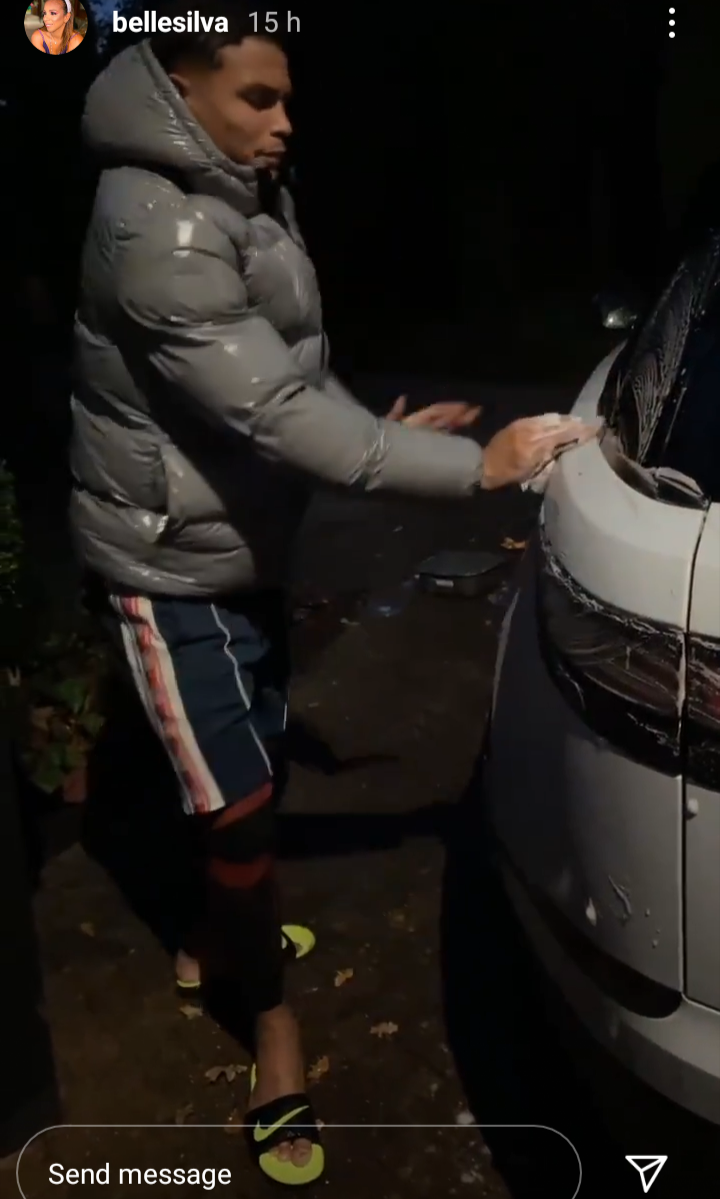 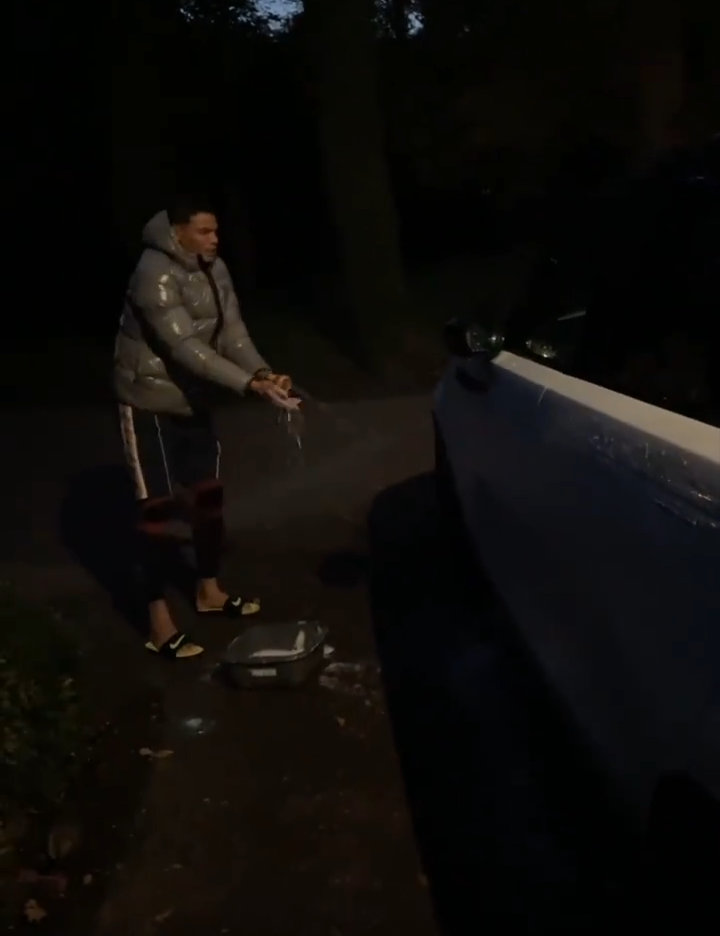 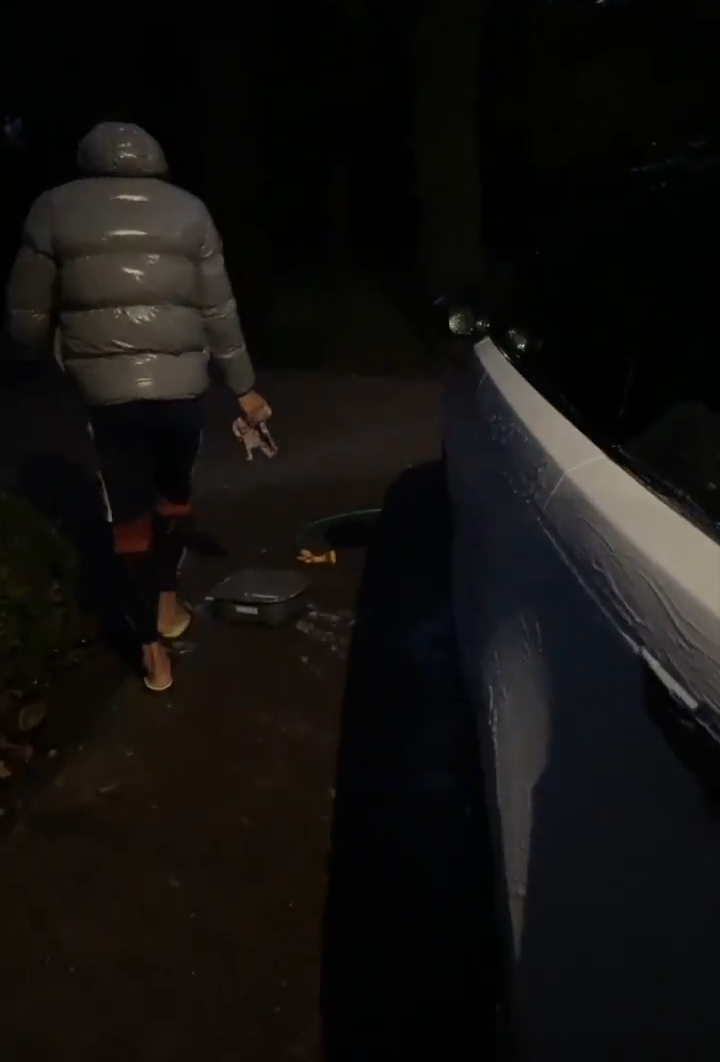 Looking at the cars Thiago Silva just had in his short period of transfer from Paris Saint German club in France to an English club Chelsea in London has proven how wealthy he is and the way he will run his life in London, because looking at each Range Rover approximately cost about £70 000.

Thiago Silva is seen to begin to enjoy his stay at London as he adapts to the new environment and new club, as well as his wife and two male children. he looks forward to extend his career at Stamford Bridge due to his his experience and expertise that will prolong his stay at Chelsea as well as London. How do you see Thiago Silva adaptation of life in London. Drop your comments down below, like and share for others to see.