By TadeCollins (self meida writer) | 1 months

Former Manchester United and English Premier League legend, Ryan Giggs appeared before a Manchester Crown Court today, Friday, May 28, 2021, where it has been decided that he is to return on January 24, 2022, to stand trial for allegedly manipulating and assaulting his ex-girlfriend. 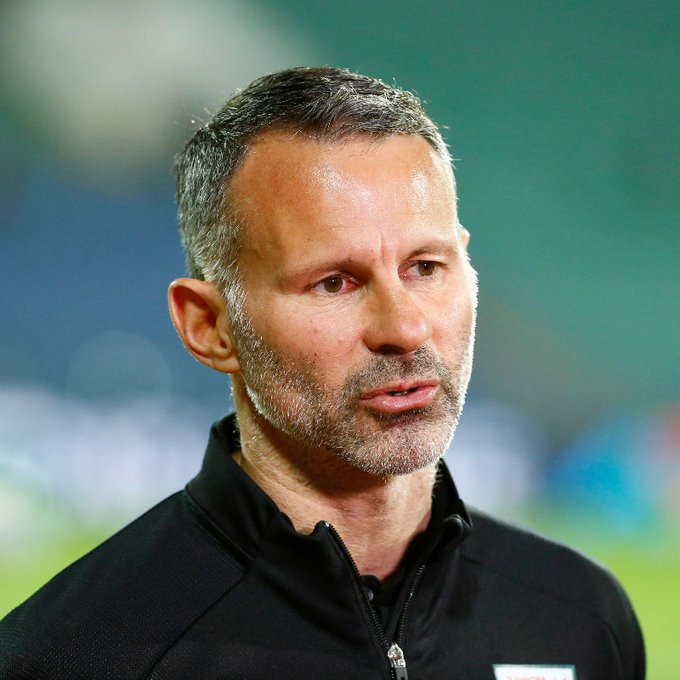 According to Sky Sports reports, the 15-minute hearing held today was presided over by the Honorary Recorder of Manchester, Judge Nicholas Dean QC, and Giggs maintained his “not guilty” plea during the session, even as he remains determined to clear his name, according to him.

At the end of today’s proceedings, the January 24, 2022 date was fixed for hearings to continue at the same court, while a plea and trial preparation hearing were also reportedly scheduled for July 23, 2021, ahead of next year’s trial which is being projected to take nothing less than 3 weeks. You may recall that the former Interim United manager, Giggs, was alleged to have physically assaulted his then-girlfriend, Kate Greville, 36, and caused her actual bodily harm in the process at his Worsley, Greater Manchester home on November 1, 2020.

The former United attacker and Premier League’s most decorated player is also reportedly accused of engaging in manipulative and coercive behavior towards Kate while they were together between December 2017 and November 2020. These acts reportedly include the use of violence, isolation, belittling, humiliation, harassment, degradation, and abuse against her, the report states. 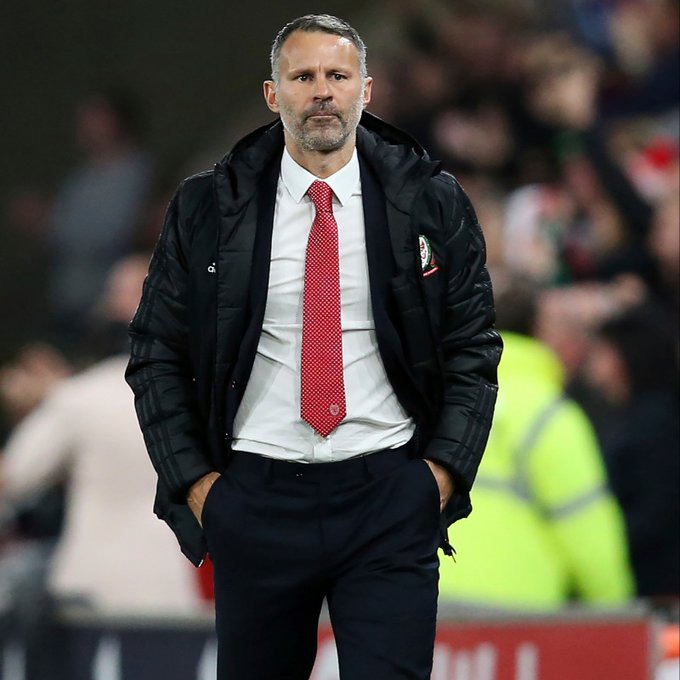 Also charged with the common assault by allegedly beating Kate's youngster sister, Emma Greville, in the same alleged incident on November 1, 2020, Giggs reportedly only spoke to confirm his name shortly after he entered the dock in Court 6 spotting a blue suit and tie.

Giggs has been directed by the court to never contact Kate or Emma Greville, or go to any address where they are, as he remains on conditional bail.

Share your thoughts on this with me in the comments section, please. Don’t forget to follow TadeCollins on Opera News for some more juicy and informative gist, and kindly like, comment on the news app, and share the articles as well, please. Thank you.

Opinion: Why The Meeting Of Yoruba Kings In Benin Republic On Igboho's Trial, May Not Help His Case.

Opinion: One Mistake Igboho Made That May Make It Difficult For Him To Escape Extradition To Nigeria

7 Things You Do Not Know About Sheikh AbdulJabbar Nasaru Kabara