The original battle of Old Trafford 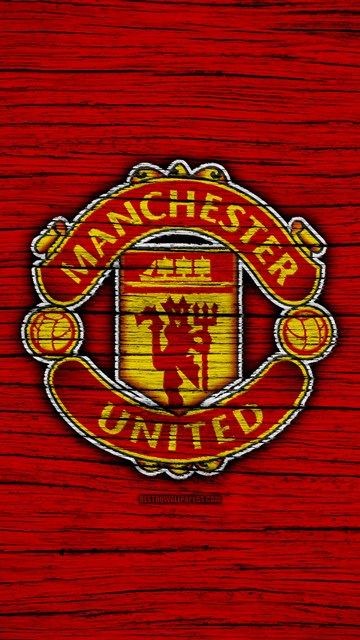 Think of the phrase"Battle of Old Trafford"and your thoughts automatically turn to two memorable encounters in fierce rivalry between two powerhouses of English football. Arsenal and Manchester United, Which took place in the 2000's. The first of these encounters took place in September 2003 in a 0-0 draw which was memorable for a missed penalty by Rud Van Nisterooy in the final minute of the match and fracas that ensued, afterwards which saw several Arsenal players confront and physically attacked Van Nisterooy which was the spark that led to a brawl between both sets of players. This match was famously dubbed " The battle of Old Trafford" by the media. The second such encounter happened just 13 months later at the same venue, when Manchester United defeated Arsenal 2-0 to end the Gunners 49 match unbeaten run run in the league. After the final whistle another fracas between both sets of players began in the players tunnel,

Immediately after they had left the pitch with it's most abiding memory being a food item widely speculated to be pizza was thrown at Manchester United manager Sir Alex Ferguson in the players tunnel. This second confrontation between the 2 rivals in 13 months was commonly reffered to as"The battle of buffet" .