By Iamzeeboi (self media writer) | 3 months ago 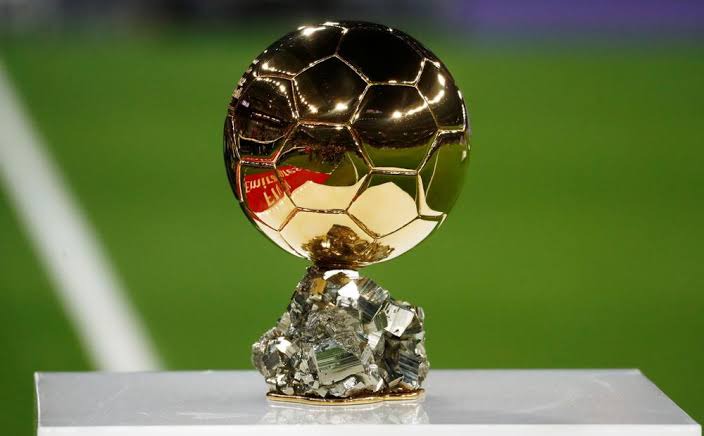 Last week, France Football released the official 30 men shortlist for the 2021 Ballon D'or including names like Harry Kane, Luka Modric, Mason Mount etc... One name that was missing from the list which shouldn't have in my opinion, is Barcelona's striker Memphis Depay who had an exceptional year, but was snubbed from the list, which till now is surprising to many, considering the likes of Mahrez, Simon Kjaer made the shortlist.

Depay was in Lyon colours for the entire of last season, where he displayed some quality football that caught the eyes of Europe's finest (Top club's), before moving to Barcelona on a free Transfer. 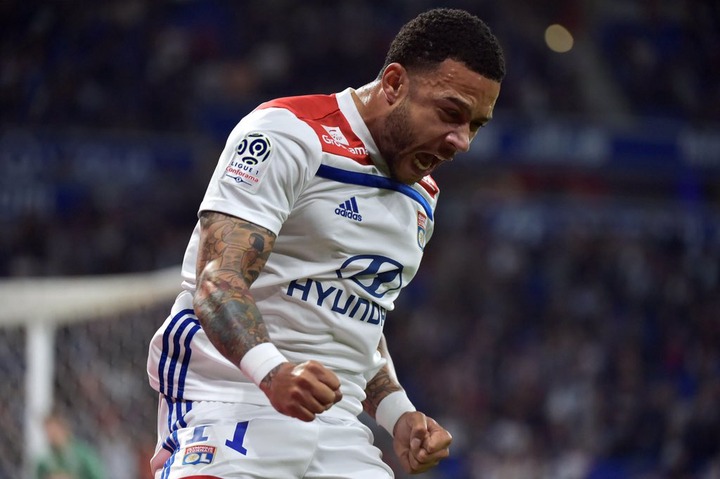 - Ligue 1 Team of the Season

- According to Whoscored, There has been 10 perfect match ratings at the European World Cup Qualifiers, Memphis Depay has been responsible for 4.

- Depay is the highest rated Player at the European World Cup Qualifiers (8.9) 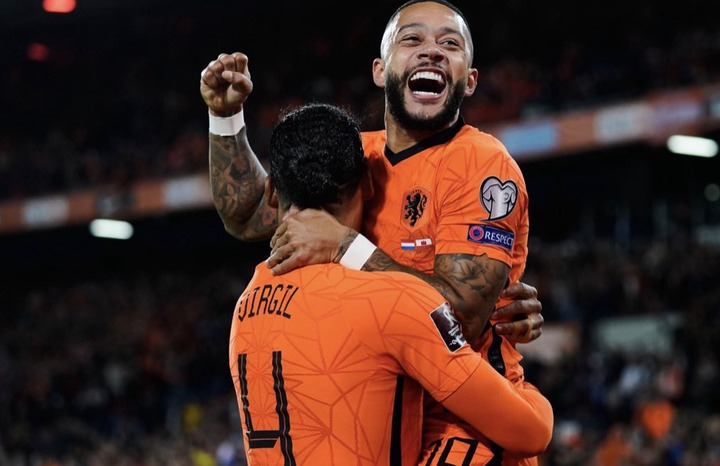 - Memphis Depay has taken 48 shots and created 45 chances during 2022 World Cup qualifying, accounting for a total of 93 shot involvements - 43 more than the next best European player. He is averaging one shot involvement every eight minutes (11.6 per 90).

- Memphis Depay has scored 13 goals for the national team in 2021, a record for a Dutch player in the same calendar year between all competitions.

Most goal contributions in 2021:

Memphis not making the 30 men shortlist was the biggest mistake by France Football this year. For the fact that he didn't win any Trophy all year, shouldn't be the reason why he would miss out on the list, besides the Ballon D'or is an individual award, not a Collective.