By GracieOsas (self media writer) | 10 months ago 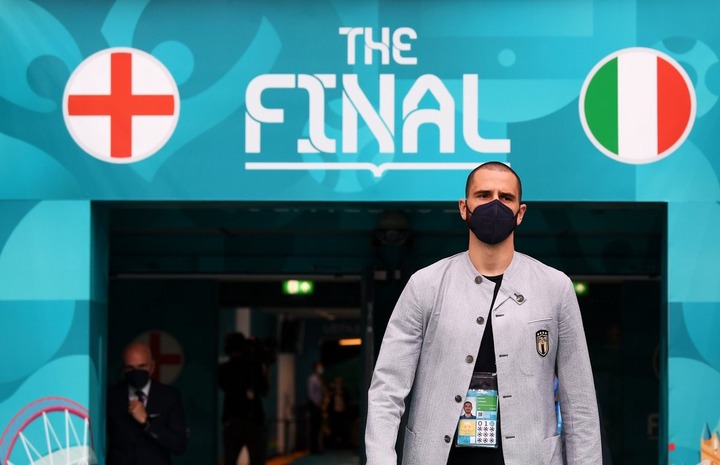 We just watched the Euro 2020 Final between Italy and England, where the game ended in the favour of the home team. Both teams pressurised each other and got a goal each to make it level before the match ended draw at 90 minutes. 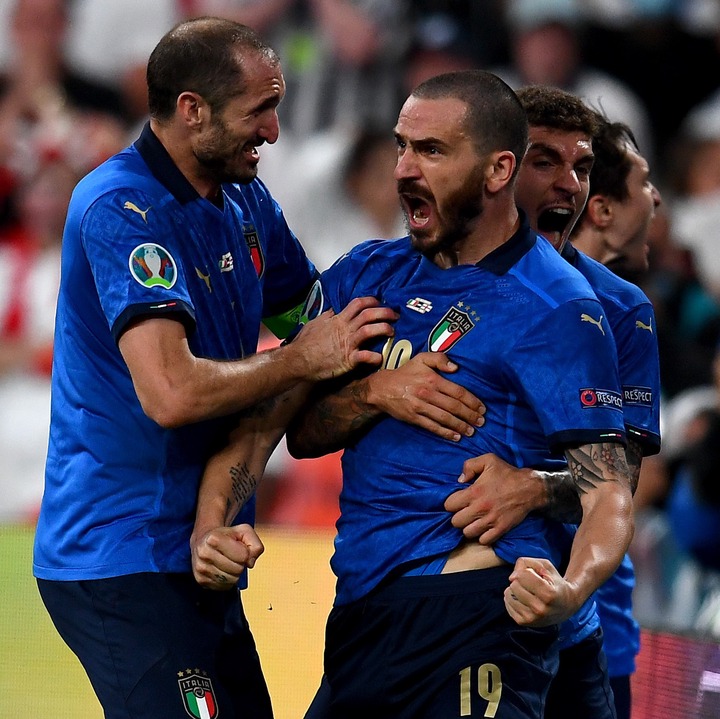 Into the extra half of the game, the pressure became more as both sides were keen on scoring before the penalty shootout. Italy star Defender Chiellini was booked and given a yellow card on a tactical foul he made on Bukayo Saka. 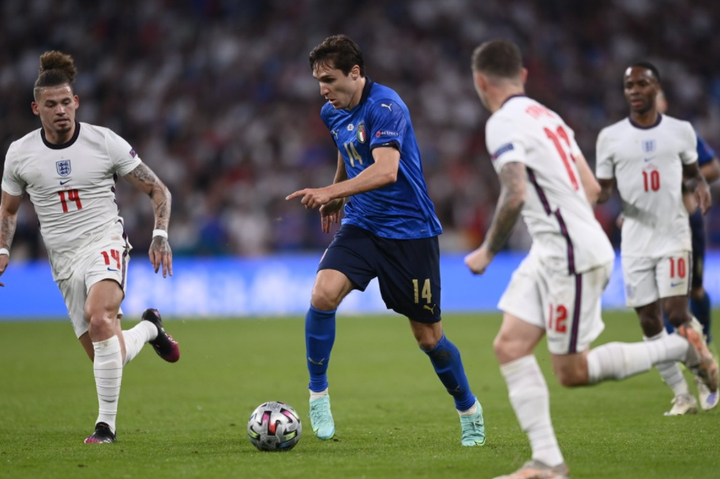 Into the penalty shootout, a miss from Sancho, Rashford and Saka was enough for Italy to win the Cup. However, lets take a look at how the Euro Golden Boot Table looks like after this match in the photo below. 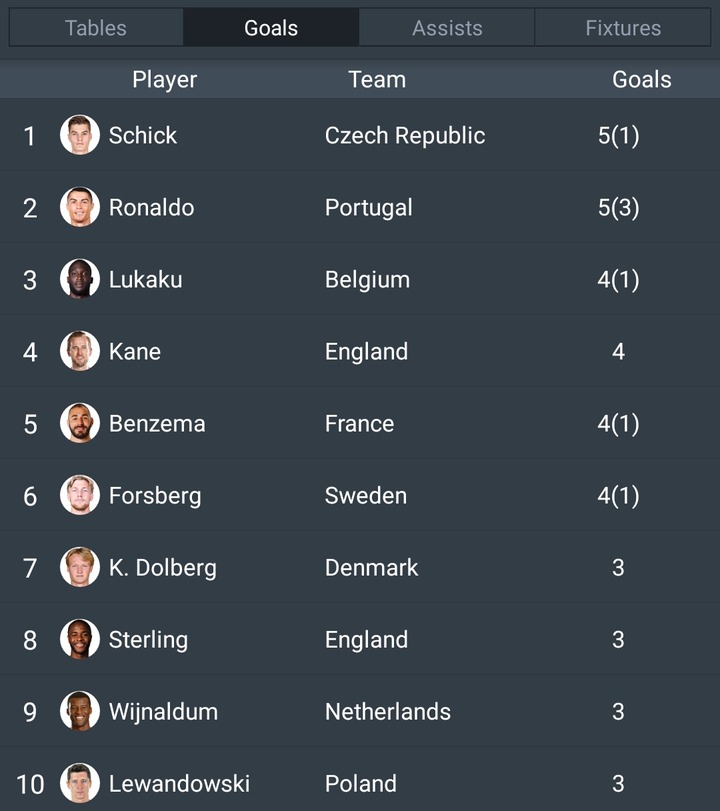 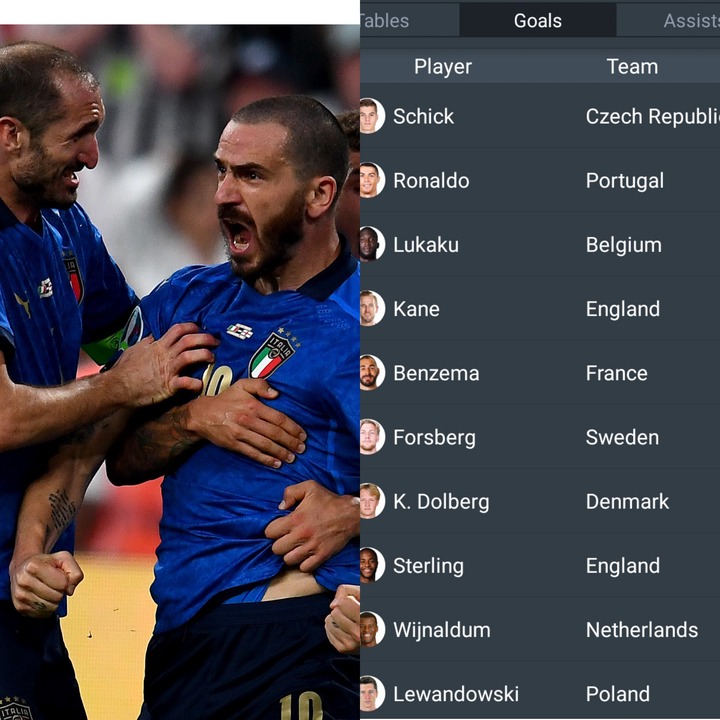