By GistSports07 (self meida writer) | 1 months 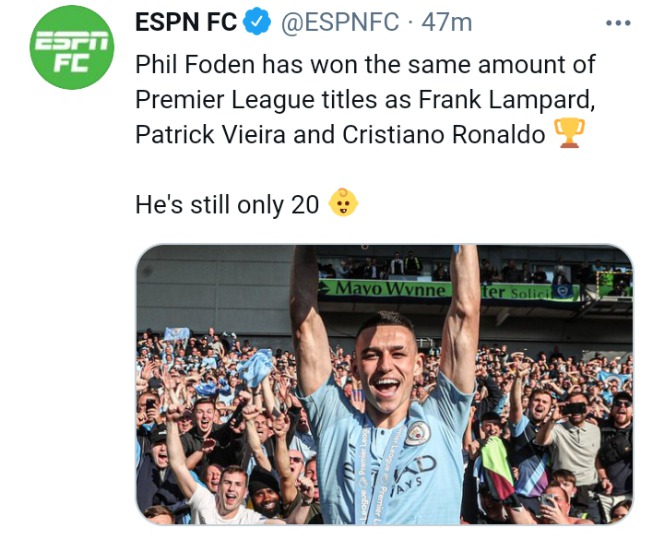 Foden won his third premier league title on Tuesday evening After Leicester Defeated Manchester United 2-1. Foden has been a key player for the citizens this season, Scoring 12 goals in all competitions. 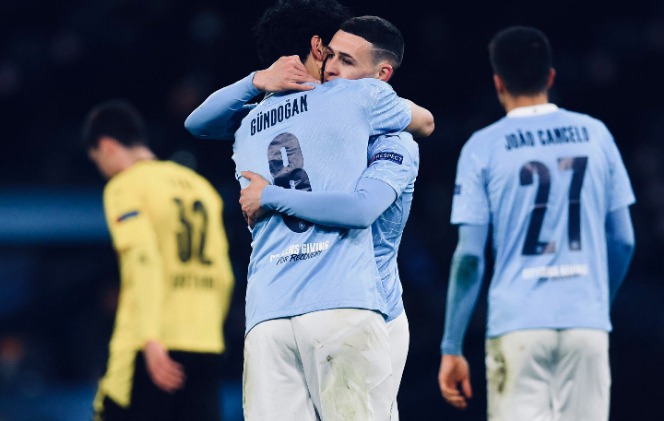 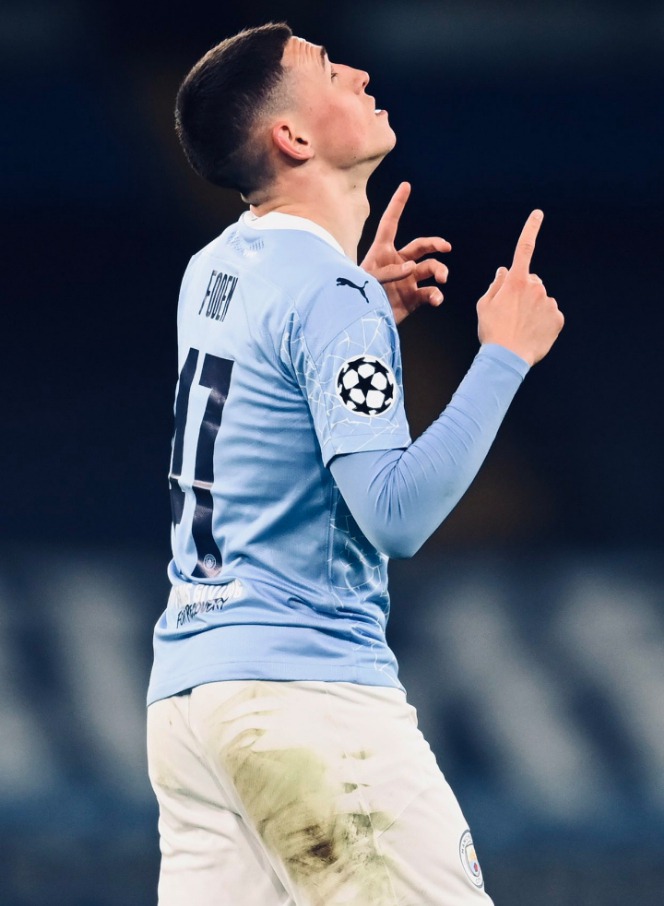 The Young star opened his account for the season against Wolves on Match-day 1 of the Premier League season, netting in a 3–1 victory on 21 September 2020. 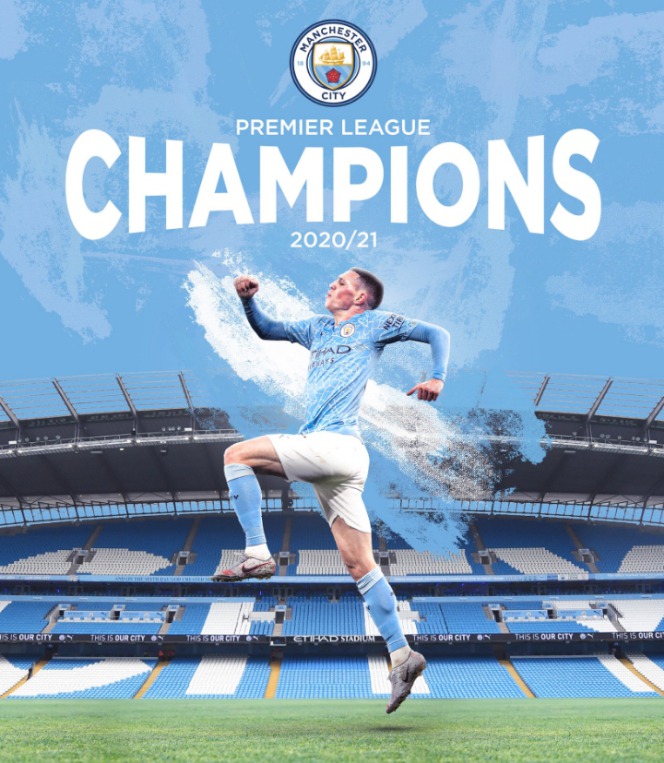 It is City's second trophy in a little over two weeks after they beat Tottenham to claim the Carabao Cup and they are also in their first Champions League final after beating Paris St-Germain in midweek.

They are set to lift the Premier League trophy after their final game of the season against Everton on 23 May.

Content created and supplied by: GistSports07 (via Opera News )

Euro 2020: Five records that Cristiano Ronaldo can break at the European Championship

Check out Netherlands' possible line up vs Ukraine.

Eriksen Pulled Through, But Sam Okwaraji Died Playing For Nigeria, See Reasons Why