The South American giants Argentina were unable to get all the maximum three points as they were held to a goalless draw by Paraguay in a crunch encounter between both countries.

The Argentina National Team were dominant all through the match but they failed to get the maximum points against Paraguay. 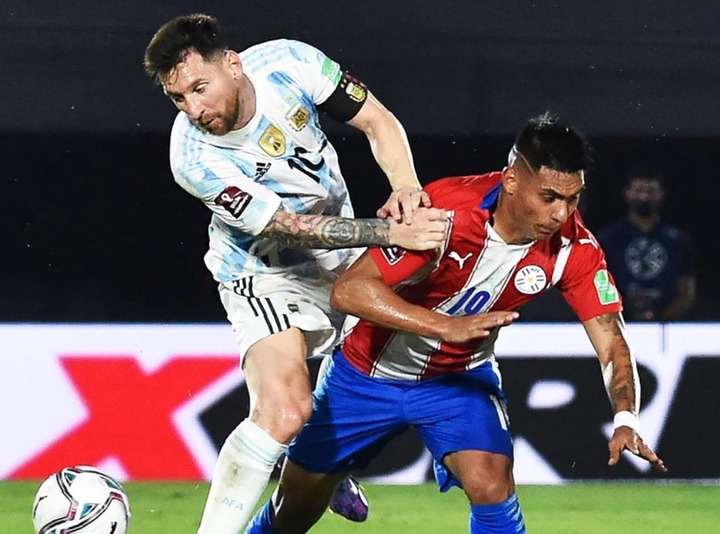 The South American giants Argentina recorded eight shots on target but they were unable to score a goal in today’s encounter.

Let's take a look at three wrong decisions Lionel Scaloni made as Argentina failed to win their game; 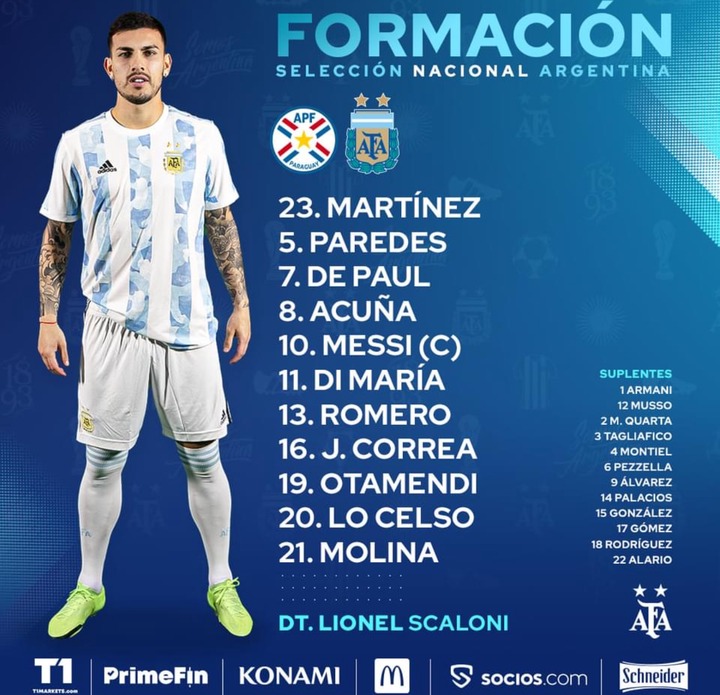 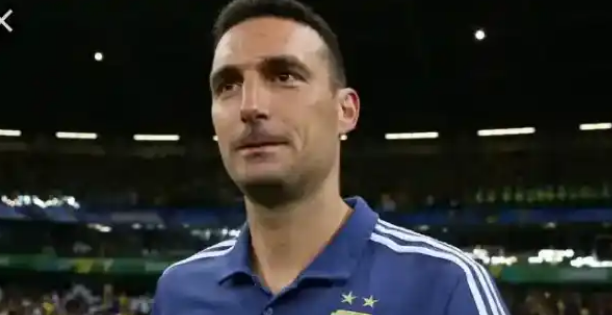 3. WRONG STRATEGY: The Argentina head coach Lionel Scaloni started the game with a 4-2-3-1 formation in which he used Leo Messi and Angel Di Maria as wingers.

The Argentina head coach Lionel Scaloni rested some for players which affected their performance in today’s encounter. 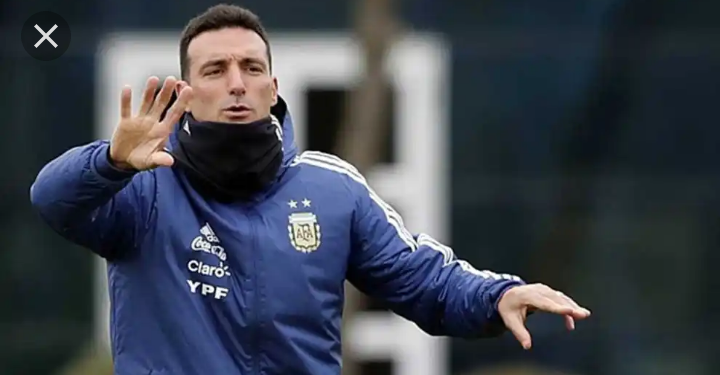