By Myreelgist (self media writer) | 26 days ago 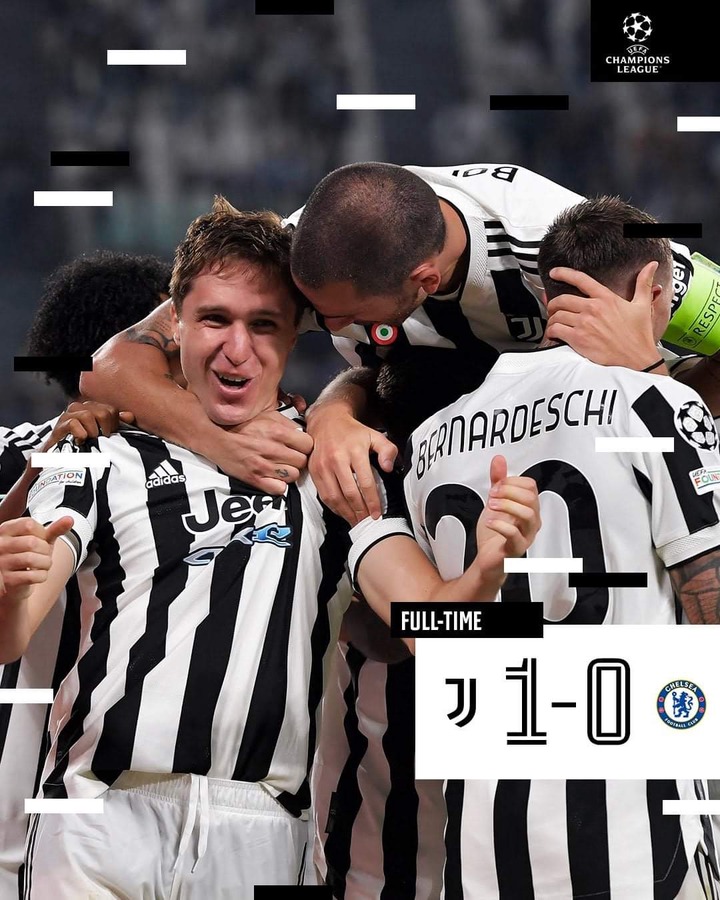 Chelsea have recorded back-to-back defeats after a humbling 1-0 defeat in Turin - they previously lost 1-0 to Manchester City. The Champions League defending champions were tactically outplayed by their Italian counterparts, Juventus, in what could go down as a blockbuster encounter of group H. The two teams had earlier showed signs of utmost competence with their impressive performances in their opening matches. Meanwhile, it appears as if Chelsea have lost that sharpness as they practically struggled throughout the engaging game in Turin. 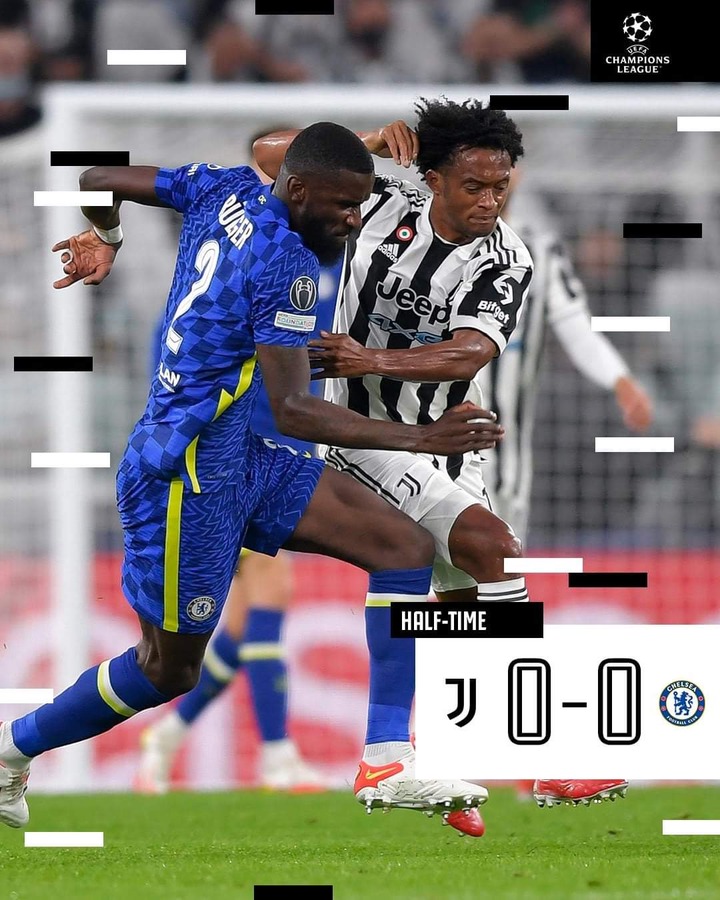 The first half of the game was less entertaining as both sides approached the game with so much caution. Though, the Allegri's rehabilitated side were the better side in the first half, the visitors managed to ensure a stalemate before the end of the first half. However, circumstances quickly changed for the London side when Federico Chiesa secured the necessary lead for the home side at the 46th minute of the game. As the game progressed, Thomas Tuchel tweaked his tactics in a bid to secure an equaliser but the resilient Old Ladies made things difficult for the German tactician. 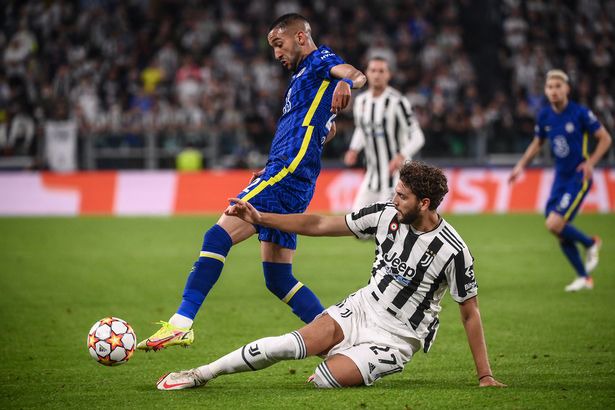 Though, Chelsea visited Juventus without the presence of almost 4 first team players - Ngolo Kante, Christian Pulisic, Mason Mount and Reece were all sidelined because of various reasons. Despite the absence of these first team players, a Tuchel's Tactical masterclass could have been enough to sink the Italian side but a couple of factors culminated in Chelsea's horrible performance at Turin. 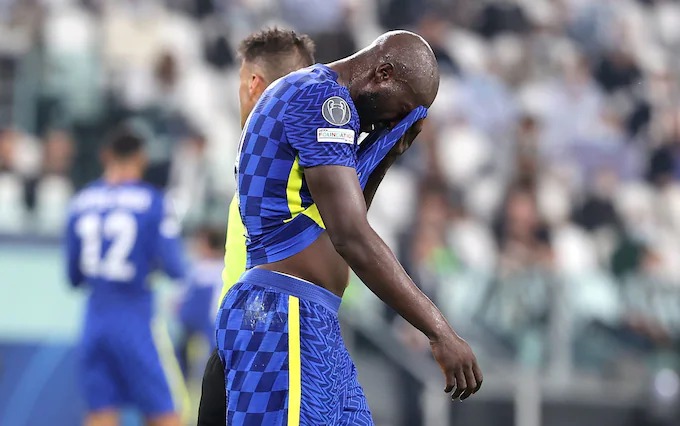 It is gradually becoming part of Chelsea's football to shift most of their duties in the final third to Romelu Lukaku. Almost every Chelsea attack is targeted towards Lukaku. It is even becoming more concerning because it appears that most teams have deduced this tactics. During the matches against Liverpool and Manchester City, Chelsea's attack lost it's sharpness once Lukaku was silenced.

As Chelsea took on Juventus, they made almost all their attacks to revolve around the Belgian striker. Having discovered this, Juventus defenders silenced Romelu Lukaku and this ultimately stalled Chelsea's attack. It is very necessary that Thomas Tuchel should have a change in tactics and consider reintroducing the combination of Timo Werner and Kai Havertz. 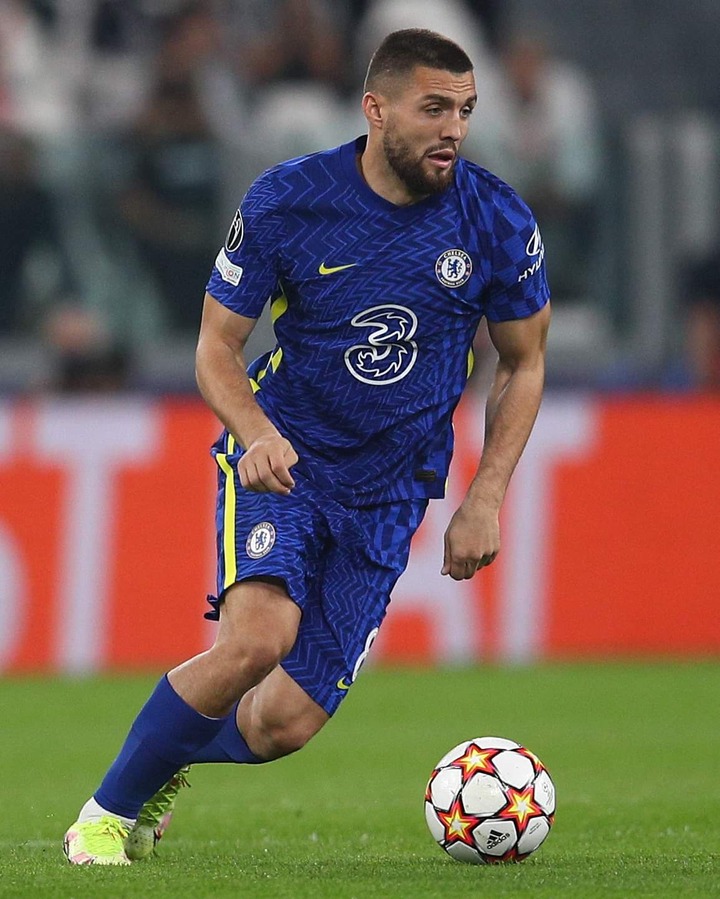 2. Lack of connection between the midfield and the attack

Chelsea's midfield is gradually becoming weak. Though some key midfielders were not around but the performance of the midfielders used today, was below average. They lacked the creativity to open up Juventus defense with those sensational through balls - this is exactly where Chelsea will be missing Mason Mount. Aside their poor creativity, Chelsea's midfield lacked the tendencies to connect properly with their attackers. Every of their game started and ended in midfield.

Obviously, Thomas Tuchel has so much work to do to restore Chelsea back to their dreadful nature. However, as Chelsea take on Southampton over the weekend, they could bounce back to winning ways.