By WriterMedia (self media writer) | 23 days ago

The last summer transfer window saw a lot of players changing clubs for the new season. An influx of players across Europe's top five leagues saw some incredible talents leaving their league for another,or a player leaving his club for another rival club in the same league.

Paris Saint Germain made what could be best described as the signing of the summer,when they signed four world class players for a combined fee of €50 million. 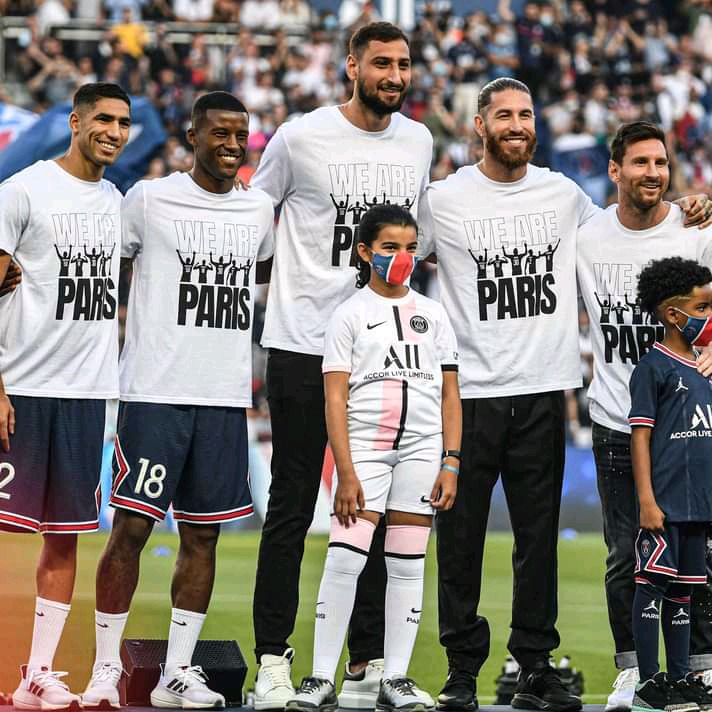 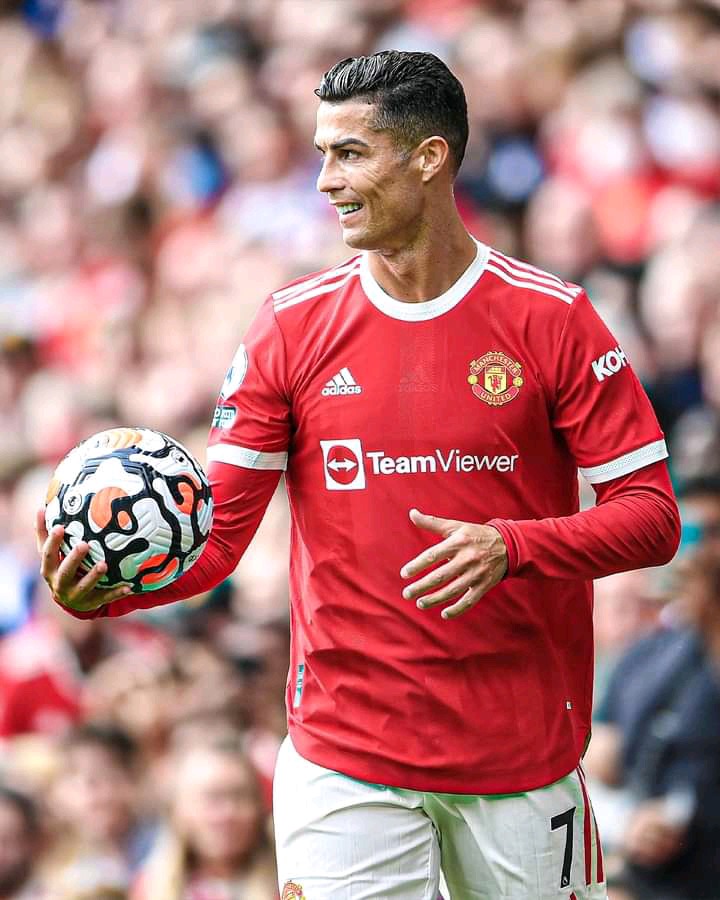 Jadon Sancho joined the Red Devils for a record €115 million sum, Saúl Nigúez moved to Chelsea on a loan deal,Lionel Messi signed for the Parisians on a free transfer, Memphis Depay moved to the Camp Nou, while Nuno Tavares joined PSG. 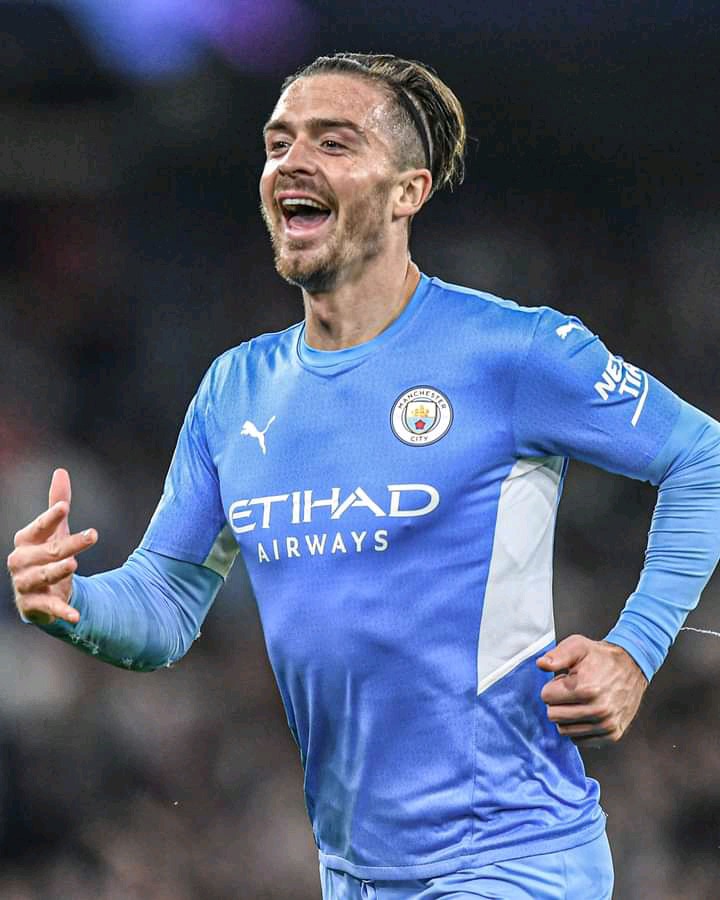 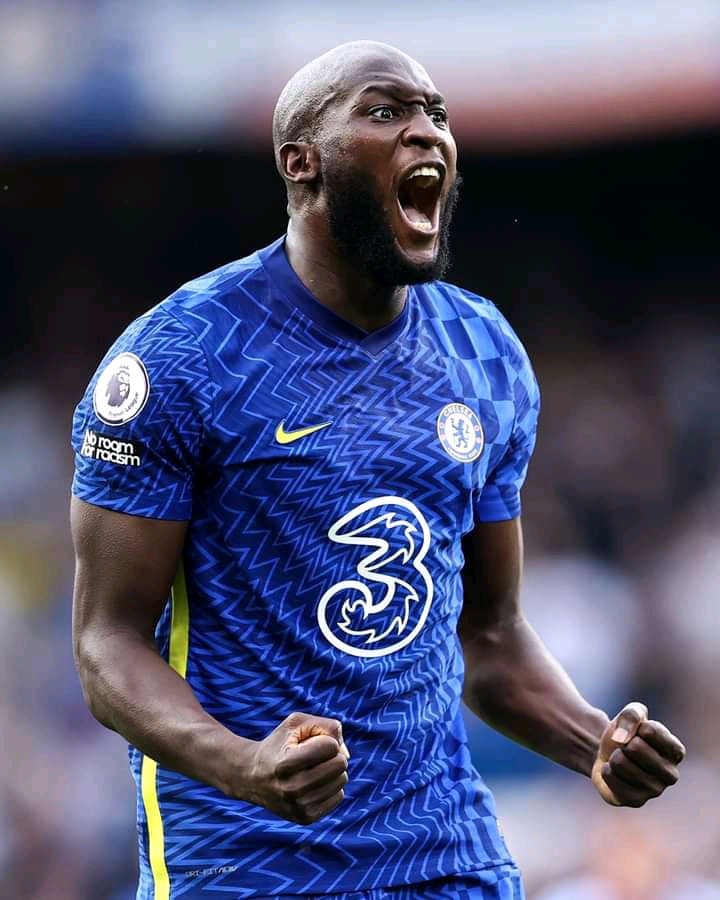 In this article,we will be looking at three top summer signings who are yet to register a goal or an assist for their clubs this season, despite high expectations from fans and media; After moving to Atletico Madrid from La Liga rivals FC Barcelona,Antoine Griezmann is yet to score or assist for his team. The Frenchman who was signed by FC Barcelona from Atletico Madrid in 2019 for €115 million and resold to the same club for €40 million,seems to be currently struggling to find his feet in a new Atletico Madrid team. 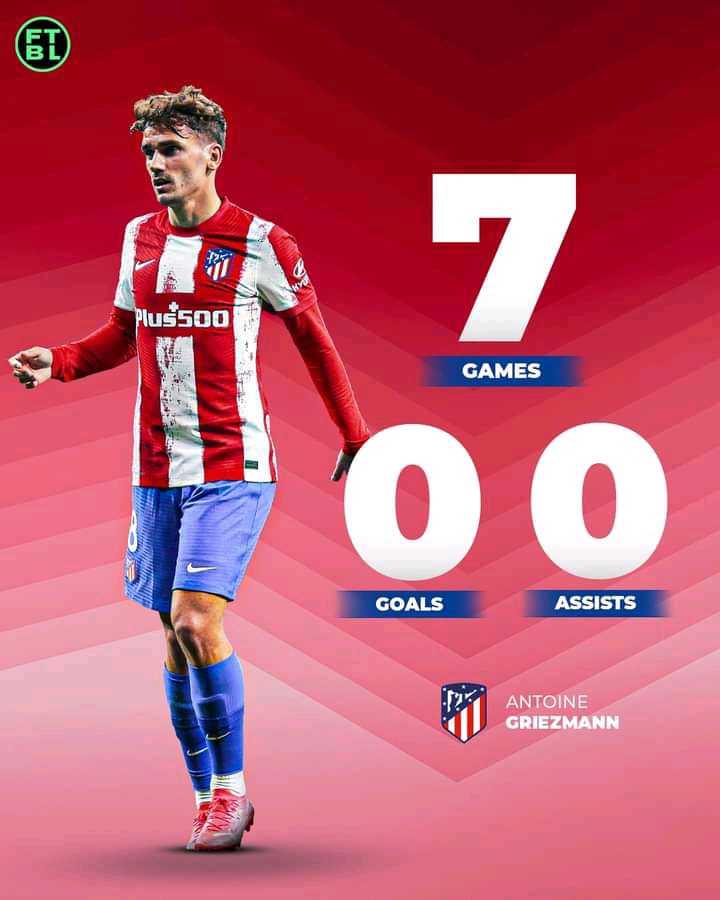 In 7 competitive games for Atletico Madrid,the 2018 world cup winner is yet to get a goal contribution,even as his team continues their unbeaten streak in La Liga.

For someone who was hyped for going back to his former club,much was expected from Antoine Griezmann,but things probably didn't go as planned. 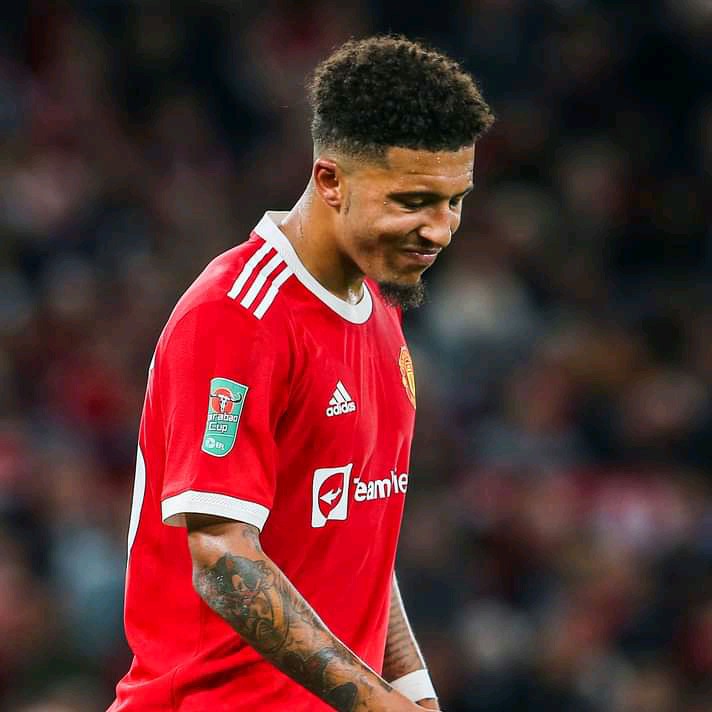 Jadon Sancho featured for Manchester United in Wednesday's 1-0 defeat at the hands of West Ham United to exit the Carabao cup. In 7 games across all competitions,the Englishman is yet to score, assist,or even register a shot on target for the Red Devils. 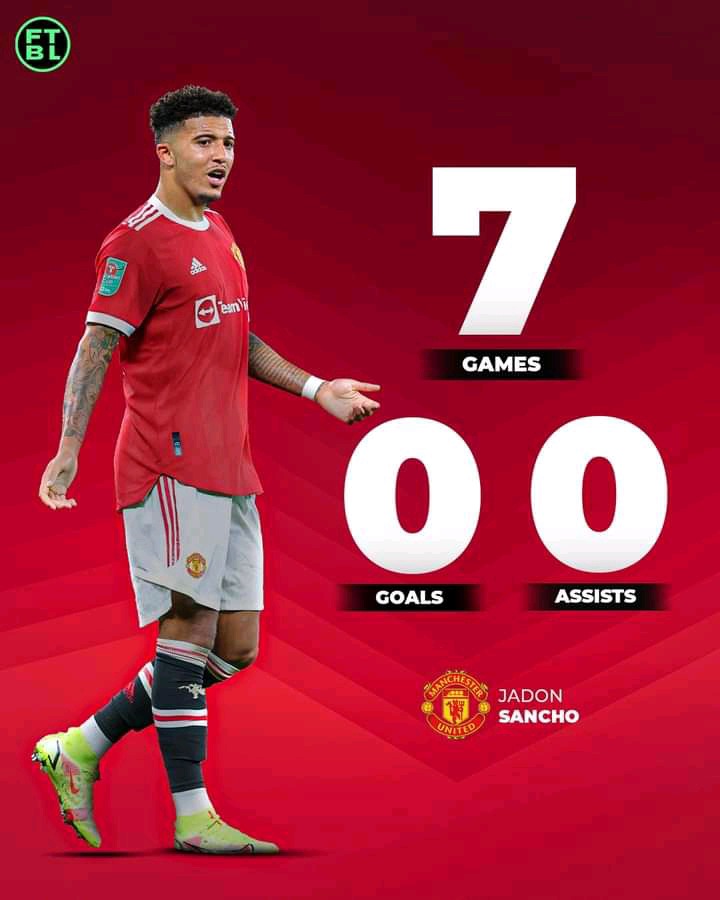 For someone with a €75 million price tag,and with such hype from the media and fans,much was expected from him. The former Borussia Dortmund winger will now have to fight for a place in the first team with Marcus Rashford who recently came back from injury,and hopefully will redeem himself before this season runs out. 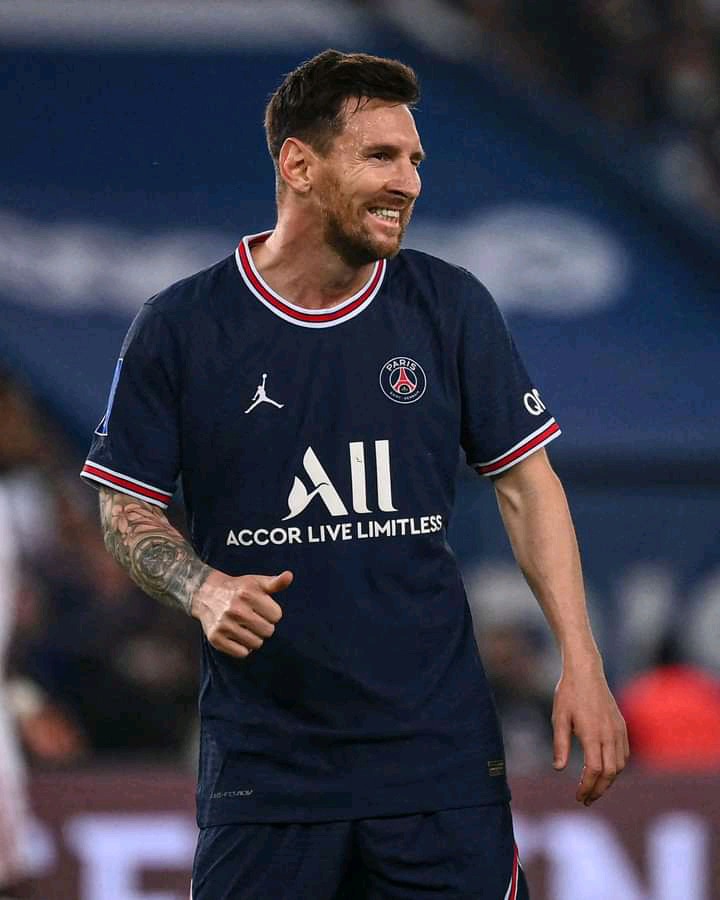 Lionel Messi recently missed his club league game against Metz FC,and is set to miss the second one against Montpellier FC as per Paris Saint Germain Official Twitter page. For a former FC Barcelona star and a six time ballon d'or winner,much was expected from him. The Argentine who has featured in three different games for PSG is yet to register a goal contribution. 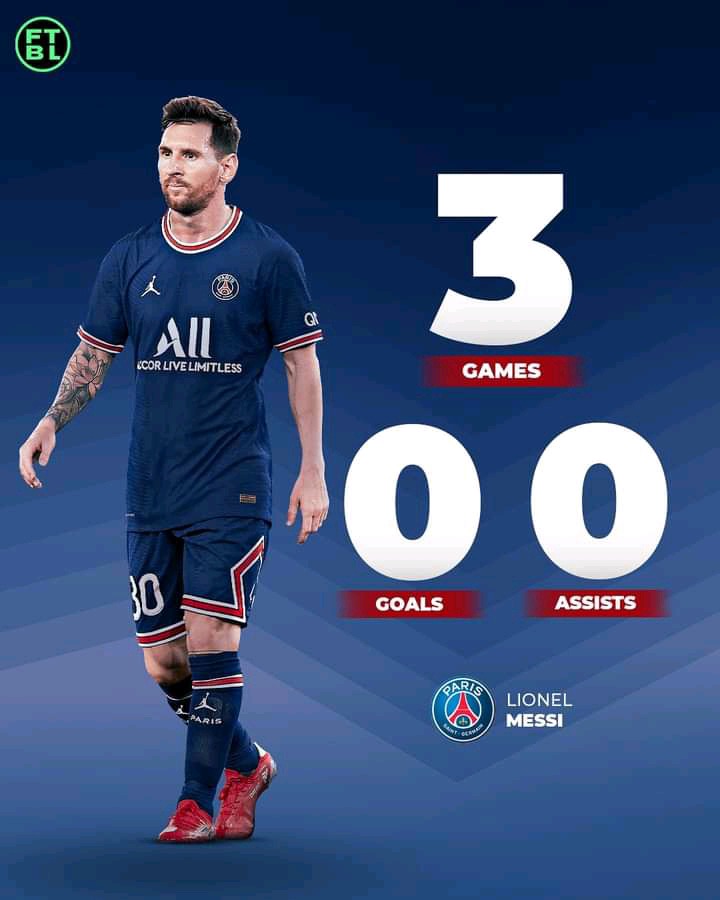 For a player playing alongside a trio of Neymar Jr, Kylian Mbappe and Angel Di Maria,one would have expected Lionel Messi will have been scoring goals for fun in Ligue 1. It seems however that the Argentine is currently struggling to find his feet in a new league,and will hopefully bounce back. 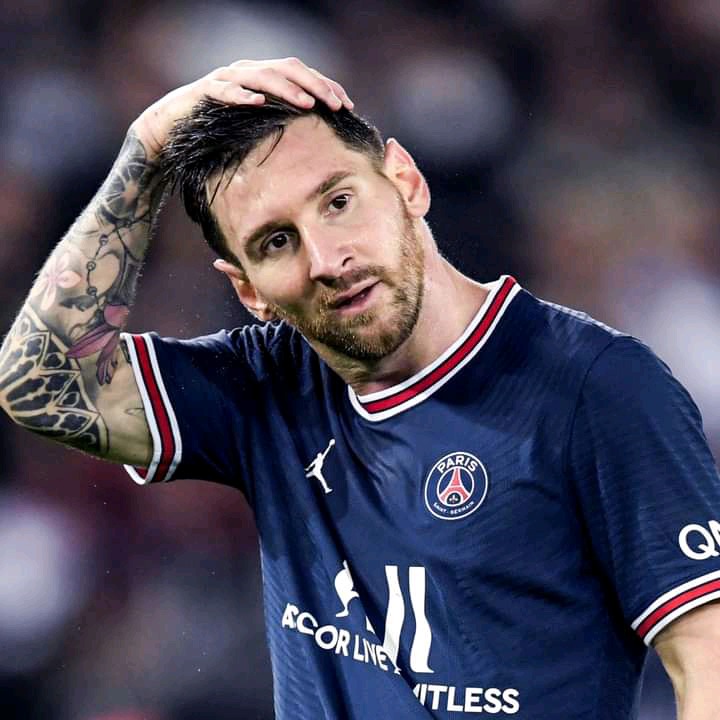 Which of these top summer signings deserves to score or assist this weekend? Kindly leave a comment and share below.