Oscar: The Former Chelsea Star Who Got 4 Assists And A Red Card During A Match For His Chinese Club

It's not often that a Player plays the dual role of a hero and a villain for his team during an encounter but it happens. Barcelona Forward Antoine Griezmann who's on loan to Atletico Madrid scored a brace for the Atleti in a UEFA Champions League encounter against Liverpool about 3 weeks ago, in that same match, he got sent off.

Ben Chilwell conceded a Penalty against Southampton during a Premier league encounter that was his first for the 2021/22 Season. The Chelsea Left-back eventually scored a goal in the same encounter. There are many similar cases like that but it seems former Chelsea Playmaker Oscar has taken the dual role of hero and villain to another level. 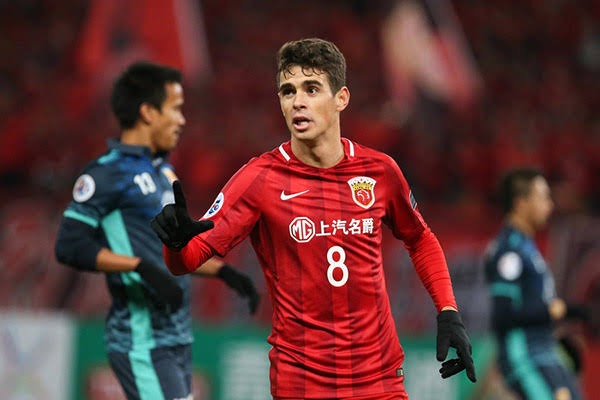 Remember that Oscar was signed by Chelsea alongside Eden Hazard and Cesar Azpilicueta in the summer of 2012. The Brazilian Midfielder was part of Chelsea's Midfield trio that consisted of himself Juan Mata and Eden Hazard. Chelsea Fans addressed them as Mazacar. 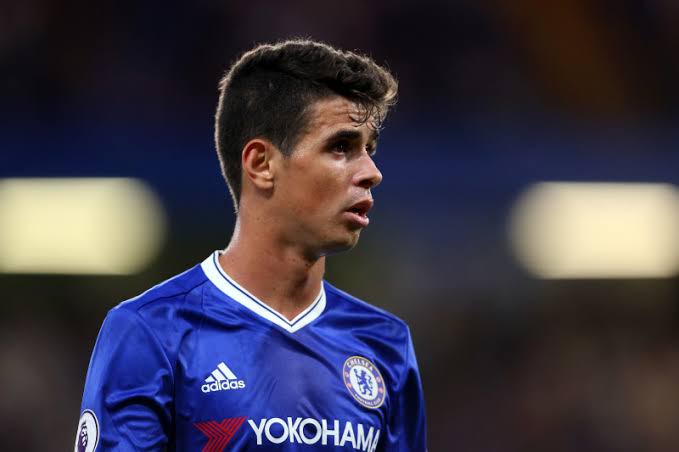 After 4 and a half years at Chelsea, Oscar moved to the Chinese Super league to play for Shanghai SIPG. Chelsea reportedly made a huge profit on his sales as Shanghai SIPG paid a whopping £67million to the Blues to sign him during the January Transfer window in 2016. That fee represented the record transfer fee made by an Asian Club. 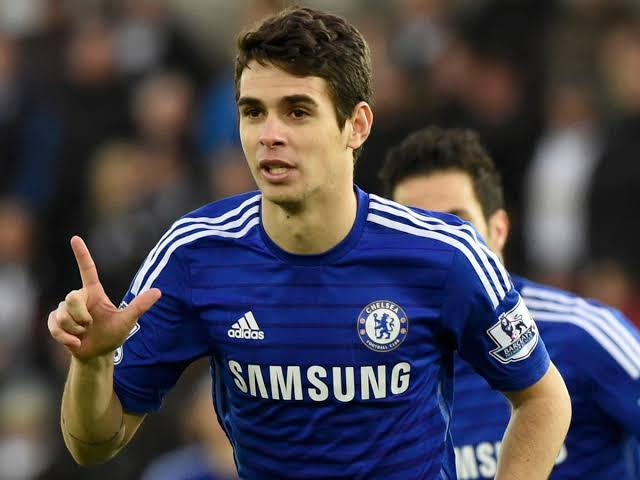 Oscar was at the peak of his career during his last years at Chelsea. He could have easily moved to any other top European Clubs if he wanted to remain in Europe instead of moving to China. Just in case you are wondering why he made that move, don't think too much. Oscar had 400,000 to leave Chelsea when he left in 2016.

According to Goal, Oscar was offered a four-year contract by Shanghai SIPG in 2016 and was placed on a weekly wage of £400,000. This means that Oscar earns more than £20million a year and was one of the world's best paid Player. 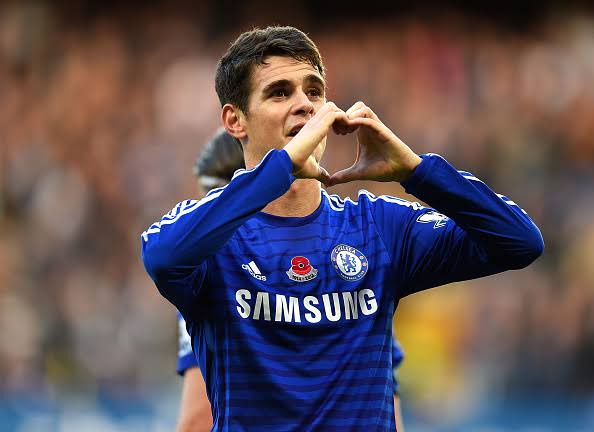 Although, the Chinese Super league is less popular compared to other European Leagues, that hasn't stopped Oscar from justifying his hefty wages. 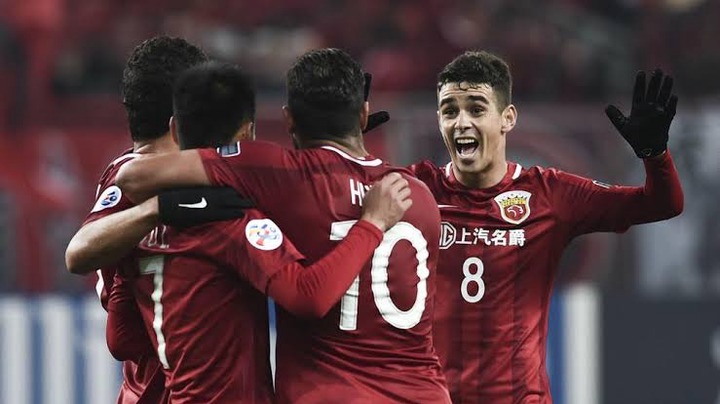 Oscar led his Chinese club Shanghai SIPG against Shanghai Shenhua during their last encounter which was a Chinese FA Cup clash on Wednesday. The 30-year-old proved once again why he's one of the best paid players in the world. 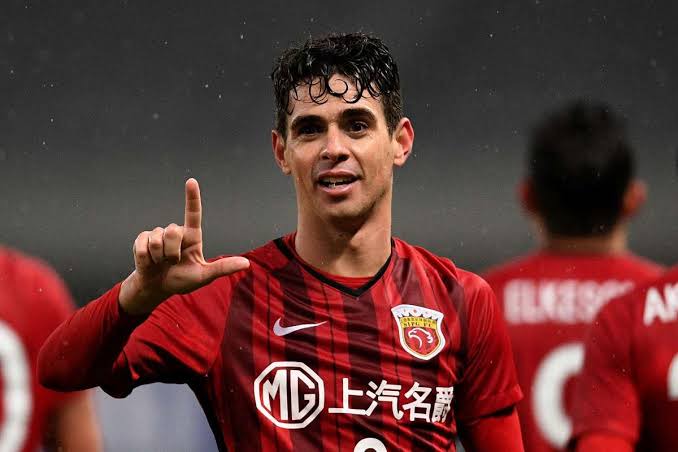 Shanghai SIPG thrashed Shanghai Shenhua 5-1 in the encounter and Oscar played a part in all the 5 Goals. The Brazilian Playmaker created the chance that led to the first goal and assisted the remaining 4 goals. 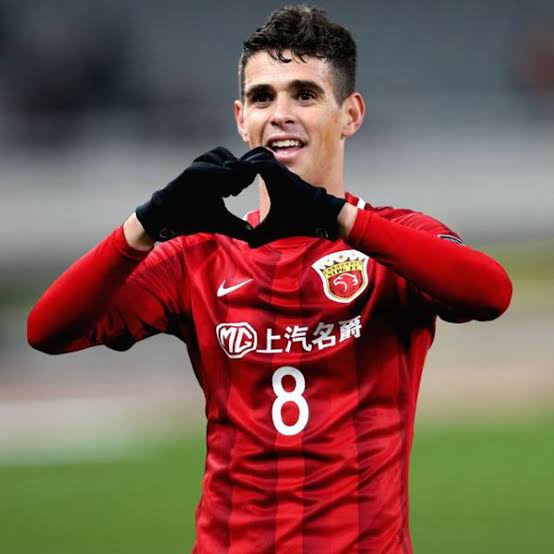 During the 94th minute of the encounter, just a few seconds before the final whistle went off, Oscar got sent off alongside an opposition Player in the same encounter that he had made 4 assists.