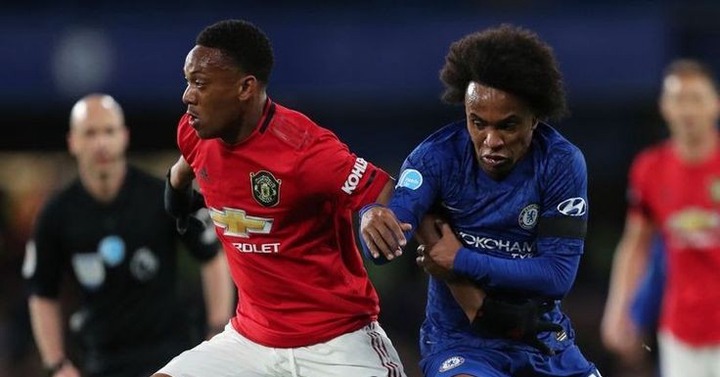 The second game in the FA cup semifinals is going to kick off tonight between Manchester United vs Chelsea. What a big clash between the both. Today's game will be Manchester United and Chelsea fourth meetings in all competitions these season.

In the big match between Manchester United vs Chelsea tonight will determine the team going to have the final clash with Arsenal in the FA Cup finals. Arsenal celebrated their victory over Manchester City on Saturday evening after they defeated them 2-0 in the FA cup semifinals clash.

Looking forward into the big match today, Manchester United have prudently arranged their starting squared to make sure they celebrate victory against Chelsea in today's game, while Chelsea is still going to start with their team first eleven (X1). Check their match details below. 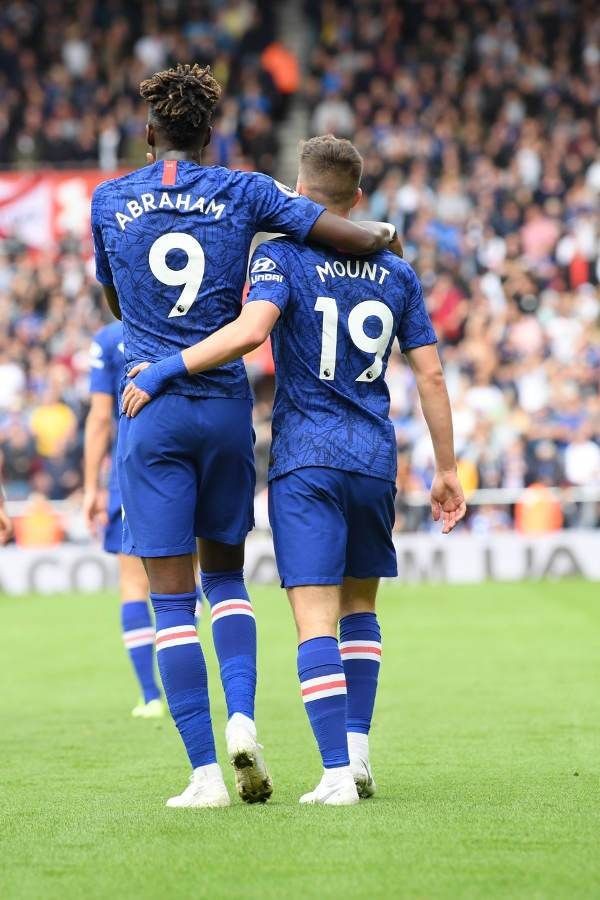 The classic match will hold at Wembley Stadium on Sunday 19 July, 2020.

Manchester United starting squared in today's match could be more dangerous as they are likely to start with James, Pogba and Fernandes. Check the full predicted Lineups below; 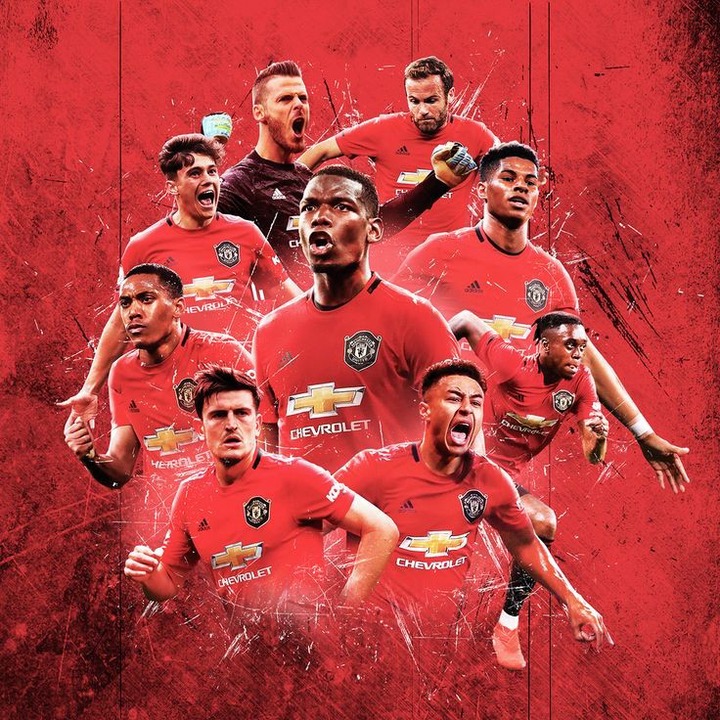 Most of Chelsea's strategies still base on some of their injury players, but is sure anyway when Frank Lampard said his not afraid to start up the game today. Check their predicted X1 against Manchester United clash tonight.

Today's match is going be a wonderful one as the both team have prepared to blast their fitness in the FA cup meeting. But looking into these match stats, Chelsea may really find it difficult to succeed in today's match against Man United, in my own opinion. I would like to hear from you, what's your suggestion in today's game?