Cristiano Ronaldo left Juventus Football Club to rejoin Manchester United in the summer. The Old ladies had in the previous season performed poorly in the league and struggled to qualify for the UEFA Champions league. 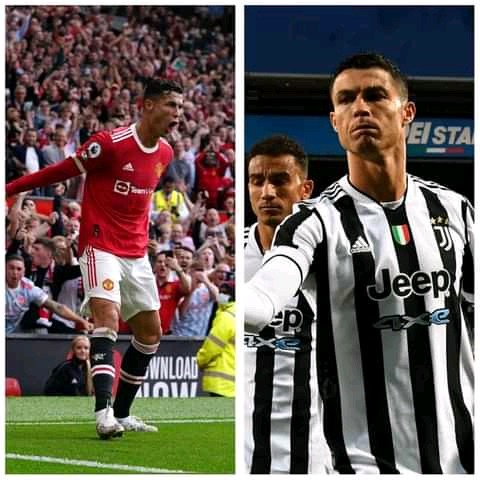 However his exit from Juventus created fear that Juventus will struggle all through the season after loosing such an important and influential player. 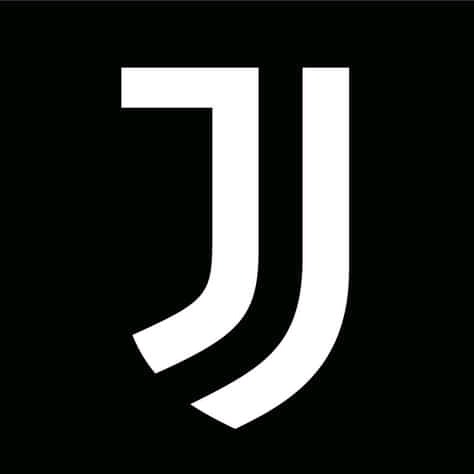 Actually, Juventus eventually struggled in the beginning, they started the season with a 2-2 draw against Udinese(Cristiano Ronaldo's last match at the club), they also lost 2-1 in their next fixture against Napoli, they secured a 3-0 victory over Malmo FF in the UEFA Champions league and got a 1-1 draw against AC Milan in the Italian League. Since the 1-1 draw against AC Milan, they have gone on to win their last 5 matches including a victory over Premier league leaders, Chelsea in the UEFA Champions league and a victory over Jose Mourinho led AS Roma. They have also kept 3 clean sheets in their last 3 matches. So since Ronaldo left, they have won 6 matches.

On the other hand, Manchester United have been struggling currently in the English Premier league. When Ronaldo joined them, there was high hopes that he will lead the club to greater height but that has not been happening. 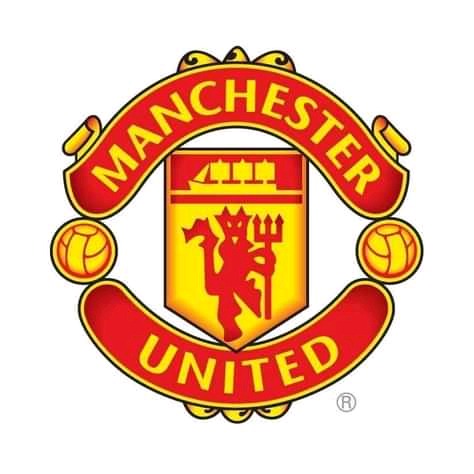 Before his arrival, Manchester united had won 2 matches which were against Leeds United and Wolverhampton wanderers and also drew against Southampton but since Ronaldo's arrival, Manchester United has only won 3 matches, that is; against Newcastle United, Westhampton United and Villarreal Football Club in the UEFA Champions league. The club has also lost 4 matches and drawn 1. Manchester United are also without a win in their last 2 matches.

This means that Juventus are gradually picking up well in the absence of their prolific goal scorer while Manchester United are on the decline with him in their team.