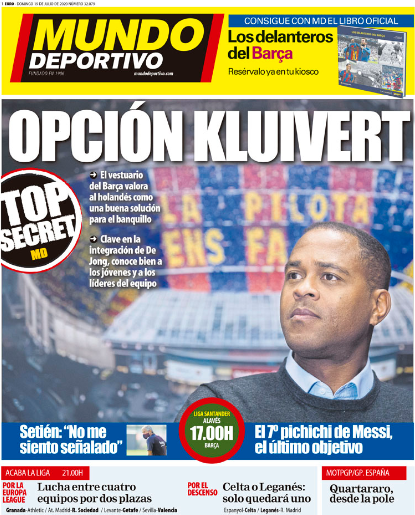 Kluivert, who is currently Barcelona's academy director, has been reported to be considered as a good replacement for the unwanted Quique Setien by Barcelona players. Barca players believe that Kluivert has what it takes to succeed as a Barca coach and bring the change the club want.

Kluivert is a Barca legend who is familiar with Barca system. He played for Barca and scored 122 goals in 256 appearances for the club. He has also had coaching experiences; being the assistant coach of Louis van Gaal in 2014 World Cup as Netherlands finished third. He has also coached the Curacao national team before. 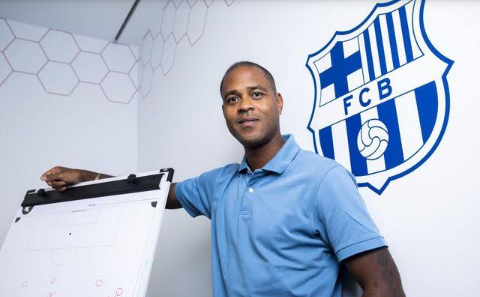 It is now left for the Barca board to grant the players what they want, but it has previously been suggested that Setien will finish this season with Barca after the coach had a meeting with the board few days ago.

Laurent Blanc is another coach who is available to take over as Barca coach. Blanc who has also played for Barca before has reportedly offered himself to Barca as a one season solution before the possible arrival of Xavi in 2021. 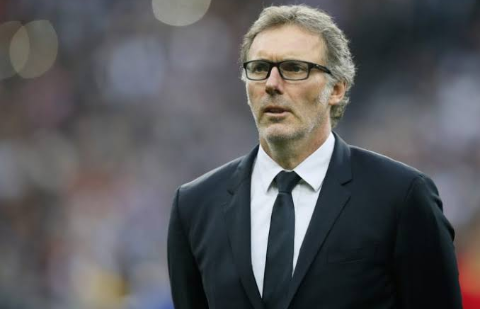 Blanc has coached teams like Bordeaux, PSG and the French national team. His agent Jorge Mendes is a familiar face at Camp Nou and this has placed Blanc in a pole position to take the job.

New reports have revealed that Inter Milan striker Lautaro Martinez has refused to accept offers from other clubs as he is determined to stay for one season at Inter before moving to Barca. 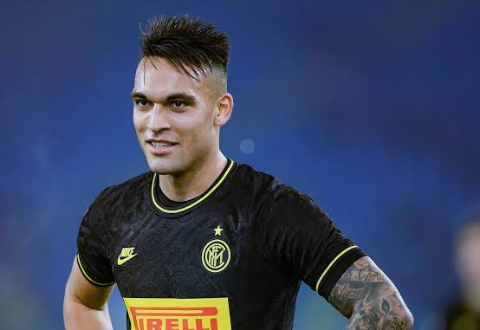 The reports reveal that Lautaro has made his intention known to the Inter board about moving to Barca, but he is willing to stay for another season before moving to Camp Nou.

Kluivert or Blanc, which one do you want to see as Barca coach?