LEI 4-2 MUN: Two Things Man Utd Fans should be Cheerful about Despite the Loss

Manchester United suffered a 4-2 defeat to Leicester City at King Power Stadium, in the match week-8 fixtures of the English Premier League campaign. It was the club's second EPL loss of the season. 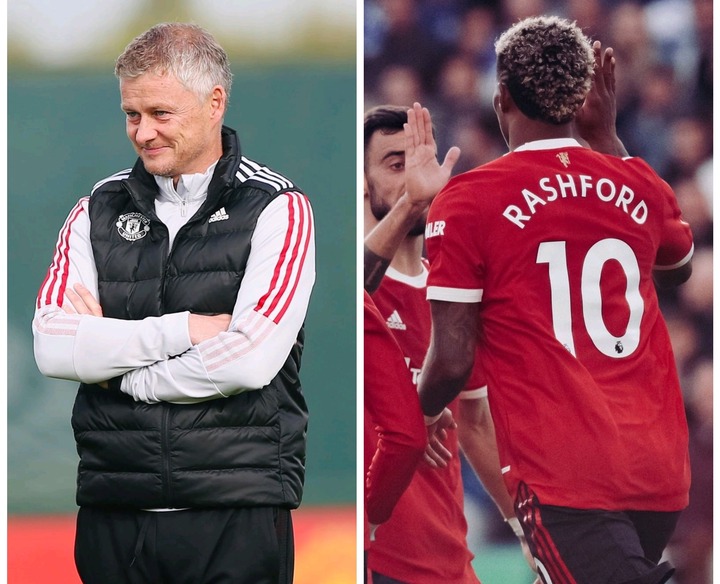 It is always an unpleasant experience for fans whenever clubs they support lose to opposing teams in match fixtures they play. Some fans of Man United took to social media to express their displeasure in the club's performance in the EPL clash with Leicester and Ole's tactics.

Despite the loss, there are two things from the game that United supporters should be happy about, and I will be sharing them with you in this article.

1. The Return of Marcus Rashford 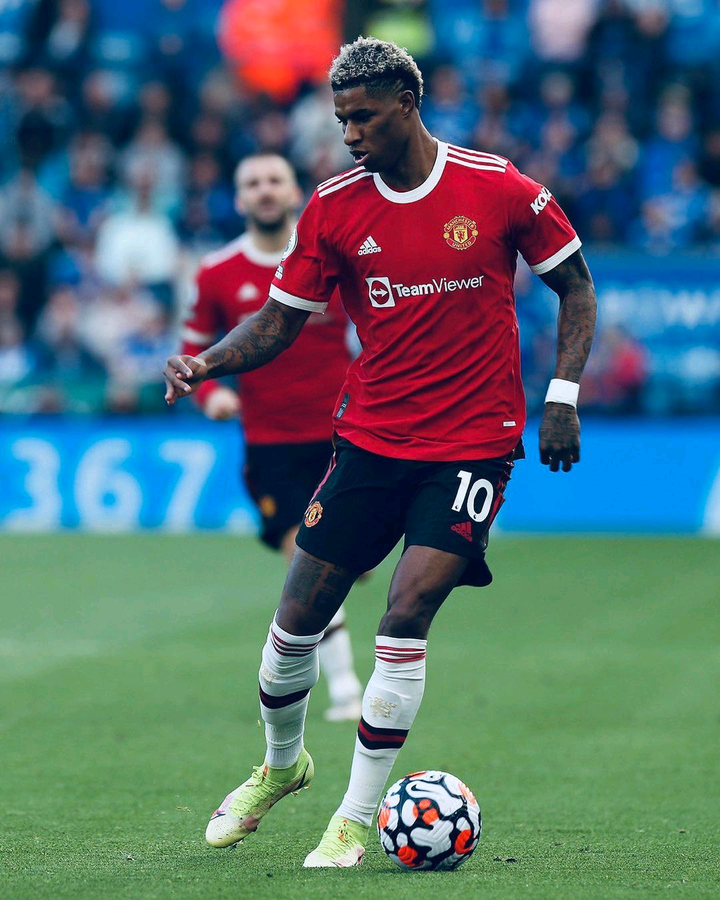 Marcus Rashford is one player Manchester United has missed the most this season, and his absence in the squad gave the club limited attack options.

The 23-year-old England forward made his first appearance of the season in the match and though the club suffered a loss, Marcus Rashford's goal shows that Man United fans can expect top performance from him in their remaining match fixtures this season. Before Man United's EPL clash with Leicester City, the last time Greenwood scored a league goal for the club was United's 1-1 away draw to Southampton.

The 20-year-old English scored a beautiful 19th-minute long-range goal in United's 4-2 defeat to Leicester. Greenwood is tagged to be the best finisher in Manchester United's squad by his coach Ole, supporters of the club, and other Sports analysts.

The end of the forward's goal drought hints that Greenwood has returned to scoring ways and Manchester United can expect goals from him in their next fixtures, which is something the fans should be happy about.