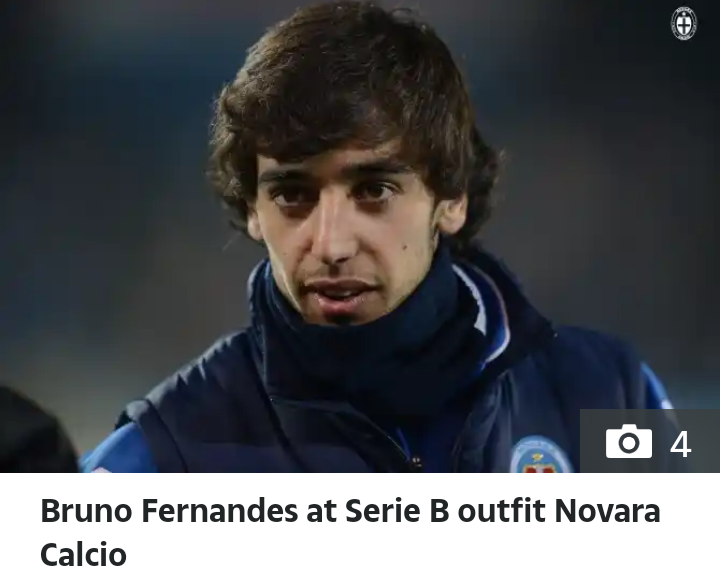 Bruno Fernandes started his career at Italian Serie B side Novara after only a few weeks with the youth sides, Fernandes was promoted to the first team in Serie B , and went on to appear in slightly more than half of the league games during the 2012–13 season, helping his team to fifth place and the promotion play-offs. But soon made a move to Serie A side Udinese in 2013, followed by Sampdoria three years later. After five years in Italy, he signed with Sporting CP in 2017, where he was named club captain.

Pablo Gonzalez, currently back for his third spell at the Italian Serie B club, remembers well the November afternoon in 2012 when the skinny teenager from Portugal was brought on as a late sub. 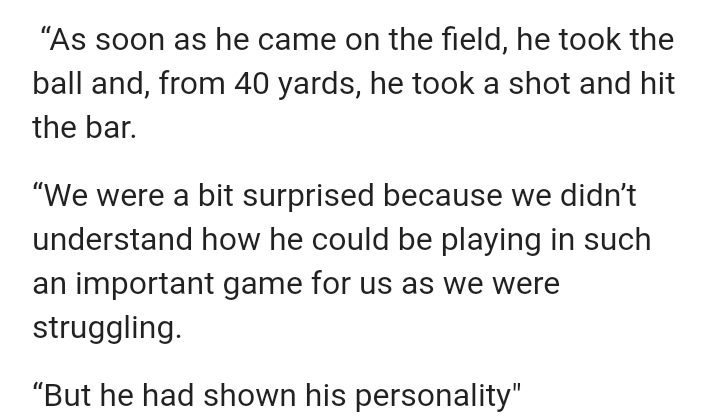 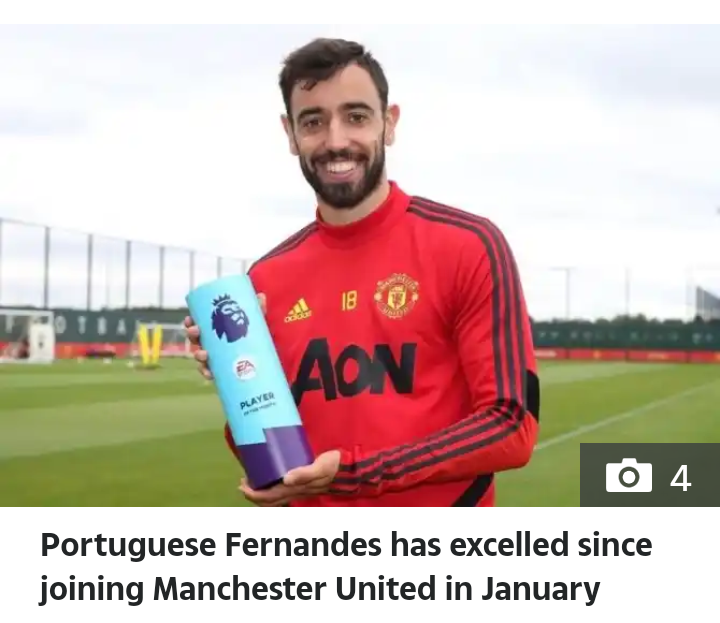 The Portuguese personality and talent are now for all to see at Old Trafford .

And he is the player that the Blues will fear in today’s blockbuster FA Cup semi-final.

Javier Ribalta, the Spaniard who went on to be United’s chief scout in 2017-18, was then working for Novara and knew Miguel Pinho, an agent who made Fernandes his first client.

Soon Novara agreed to pay £31,500 and in August 2012 Fernandes touched down at Bergamo with a few euros in his pocket and not a word of Italian.

But there was a problem as the teenager needed an International Transfer Certificate before he could play.

Giacomo Gattuso, then boss of Novara’s under-19 team, said: Not quite. It took another twist of fate for Fernandes to get his chance in the Novara first team.

Manager Attilio Tesser had taken the club from Serie C to Serie A but after relegation back to Serie B, they were struggling and he was sacked.

Gattuso became caretaker-boss and put Fernandes on for the last 13 minutes of his first game in charge.

The youngster made an impression but had to wait until Boxing Day for another chance — under new boss Alfredo Aglietti.

Gonzalez remembers the young Portuguese as being “very shy” around the senior players and it was captain Carlalberto Ludi who took Fernandes under his wing. 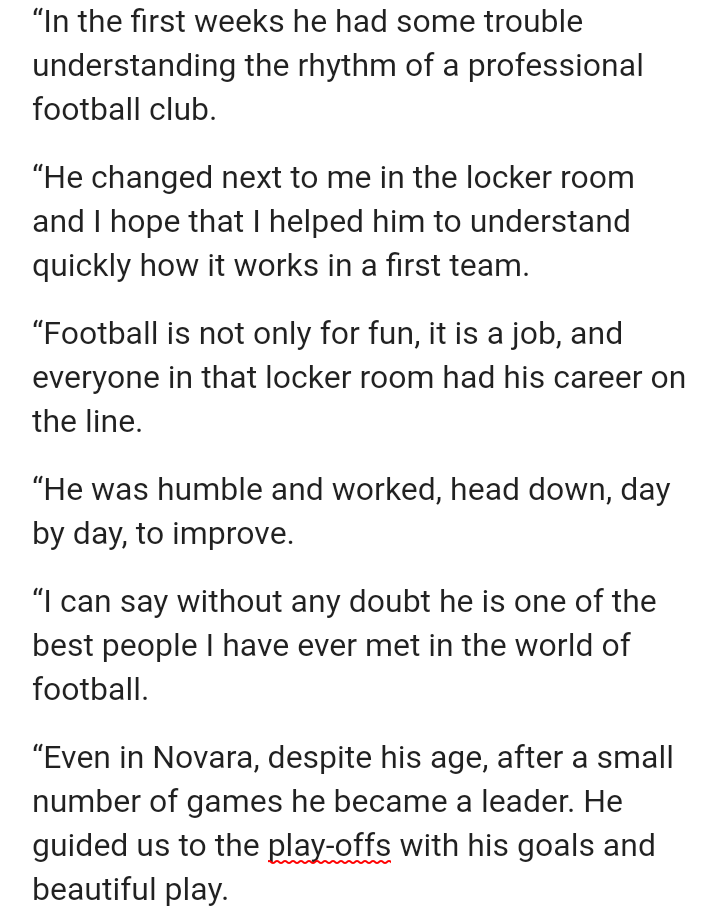 After Novara lost in the play-offs, Fernandes was snapped up by Udinese in a co-ownership deal thanks to director of football Cristiano Giaretta.

On 16 August 2016, Fernandes moved to U.C. Sampdoria on loan with an obligation to be signed permanently.

On 27 June 2017, after returning from the UEFA European Under-21 Championship, Fernandes joined Sporting CP for five years, for a reported fee of €8.5 million plus bonuses and a buyout clause of €100 million.

On 15 May 2018, Fernandes and several of his teammates, including coaches, were injured following an attack by around 50 Sporting supporters at the club's training ground after the team finished third in the league and missed out on Champions League qualification.

Despite the events, the team agreed to play in the final of the Taça de Portugal scheduled for the following weekend, eventually losing to C.D. Aves .

Now Fernandes, 25, is conducting the orchestra at Old Trafford following his £55million move in January.