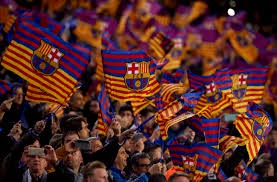 Spanish Giants Barcelona are not in the best of times as a club. Following the departure of Lionel Messi and Antoine Greizmann in the summer, The club have struggled for form and their recent 3-0 defeat in the UEFA Champions League at the hands of Bayern Munich goes to show that. Reports say that Coach Ronald Koeman could be sacked soon and there are two people who are favourites to replace him at the Catalan club. 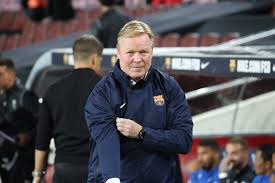 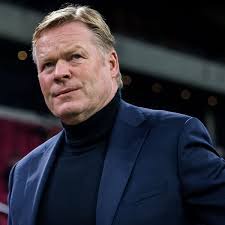 Ronald Koeman could leave Barcelona in the coming hours. According to reports from Mundo Deportivo, Xavi Hernandez and Roberto Martinez are linked to the top job at Barcelona. 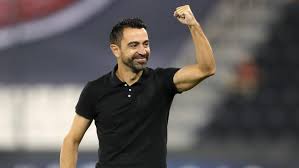 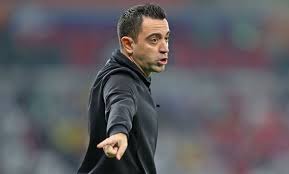 Barcelona's Legendary midfielder Xavi Hernandez could take over the head coach job at Barcelona. The 41 year old has been managing Qatari side Al Sadd for a while now and has been successful with them. Xavi would be a good fit for Barcelona considering the fact that he knows the club in and out. It is worthy of note that Xavi had been linked with a return to Barcelona last year before Ronald Koeman was appointed as Coach. Now he is been linked again and there is a chance that he will get the top job at the Camp Nou. Xavi is said to be a high confidant of Barcelona's President Joan Laporta and that could give him an edge. 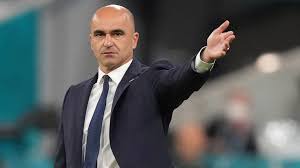 Another top candidate for the Barcelona job is Roberto Martinez. The 48 year old Spaniard currently manages the Belgium National team. He is very much liked by Barcelona's international scout Jordi Cruyff and could take the reigns at Barcelona.

However, Barcelona may find it difficult to prise him away from Belgium considering that the former Everton coach is on the assignment of leading the team to the UEFA Nations League Semi Finals and the upcoming 2022 World Cup Qualifiers. 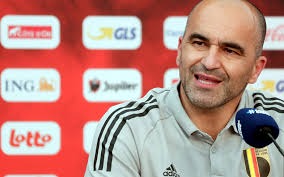 Drop your thoughts on this in the comments section below

Content created and supplied by: Barcelonagidisshina12345678910 (via Opera News )