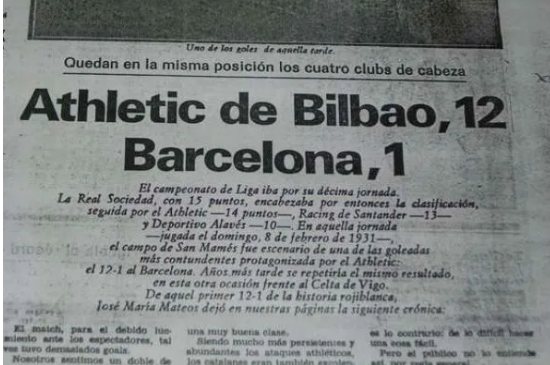 The heaviest defeat in Laliga history occurred in the 30/31 season. On February 8, 1931, Athletic Bilbao defeated Barcelona with a record score of 12-1 in Laliga match day 10. Bilbao's athleticism earned them this remarkable victory in their own backyard. 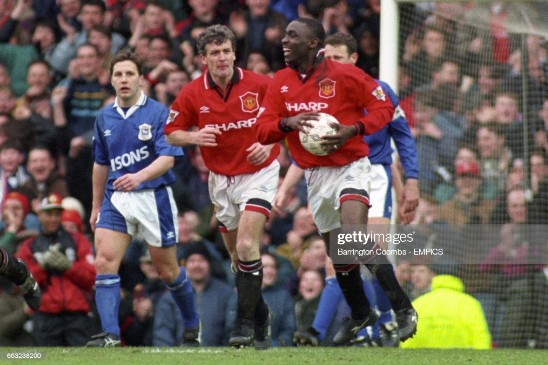 It was the largest league win in 97 years, and it remains the biggest win in Premier League history. On March 4, 1995, Manchester United defeated Ipswich Town 9-0 at Old Trafford. 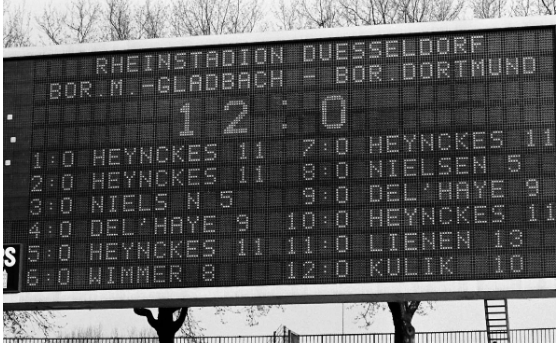 The heaviest defeat in Bundesliga history occurred in the 1977/78 season. Borussia Mönchengladbach thrashed Borussia Dortmund 12-0 in their own backyard on Bundesliga match day 34. 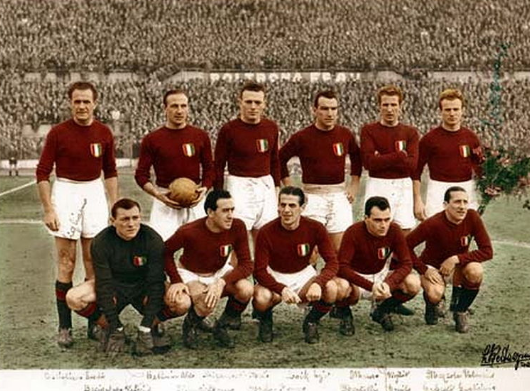 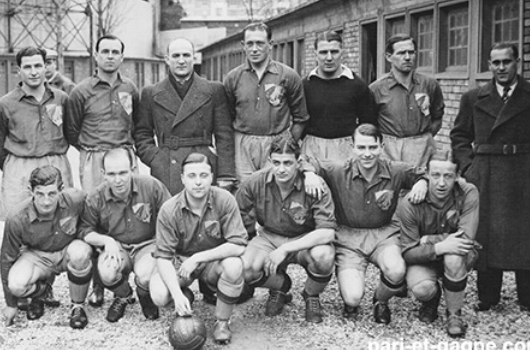 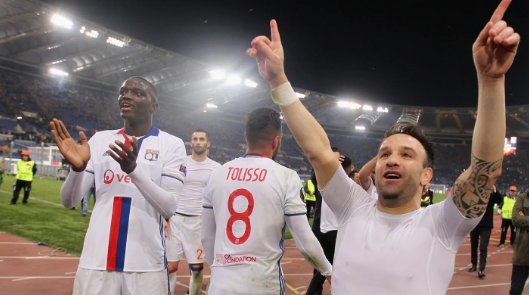 Only four teams have ever won by a six-goal margin, with Lyon the most recent to accomplish so in the 2016-17 round of 32-second leg, when they defeated AZ Alkmaar 7-1.