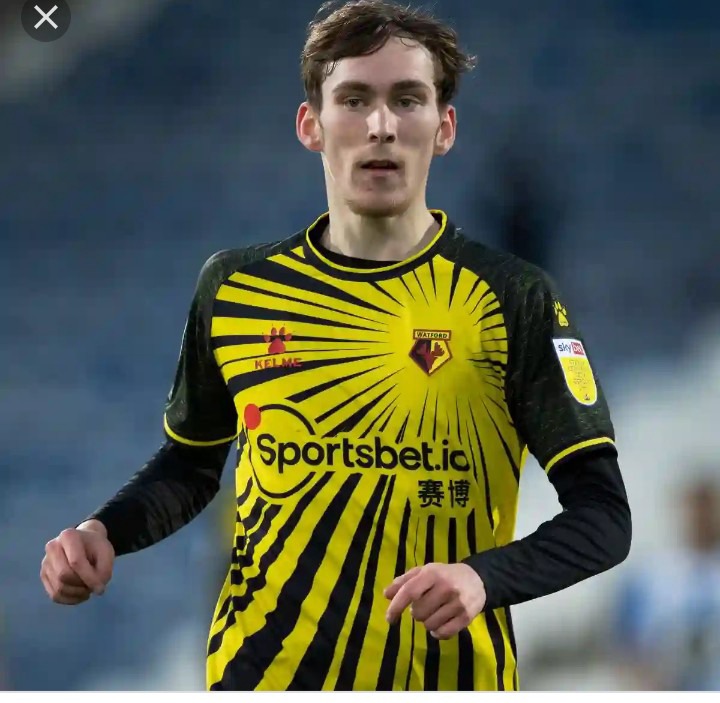 A good chunk of Watford fans has reacted on the recent report that James Garner has been recalled by Manchester United who are vying another Championship club to send him on loan.

James arrived at Vicarage Road in the summer with a view of making a potential impact in Watford’s rusty midfield but has been unable to make a name for himself despite making 20 appearances for the Hornets. The 19-year-old midfielder has only scored one goal in 12 starts and has consequently started to find game time hard to come by.

Also, the change in manager has impacted his stay. He has found it difficult to get starts under new coach Xisco Nunez. James Garner has found himself curbed by the likes of Will Hughes, Tom Cleverly, and Nathaniel Chalobah. This has reduced his prospects of getting game time and has seen him become the fourth choice option.

He has played just 40 minutes of football since 19 December – the same day Watford’s previous manager Vladimir Ivic was replaced by Xisco Munoz.

Nottingham Forest are now set to complete the signing of James Garner on loan after United and Watford both agreed to terminate the season-long loan early. The report also claims that James is already undergoing a medical at the Nottingham Forest facilities ahead of a loan move. QPR and Millwall had expressed interest in him this week.

Manchester United have only a few hours left before the transfer deadline arrives and are looking to seal a deal.

Listening to this news, many Watford fans are quashed that the loan move did not work out and it is not a good time to let the underperforming midfielder go as bringing in a replacement at such short notice would be difficult. 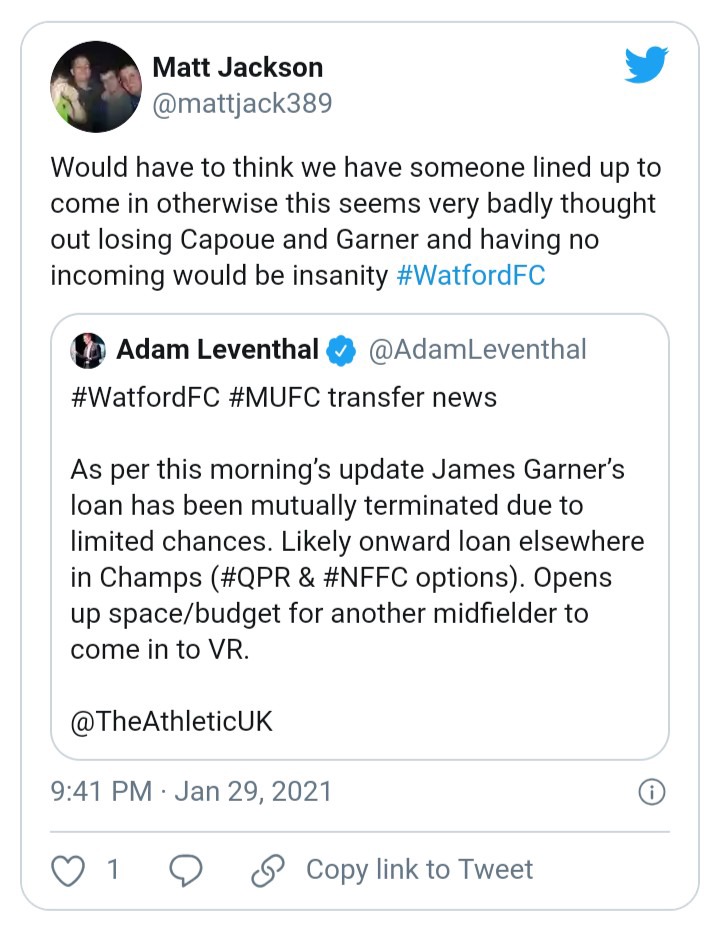 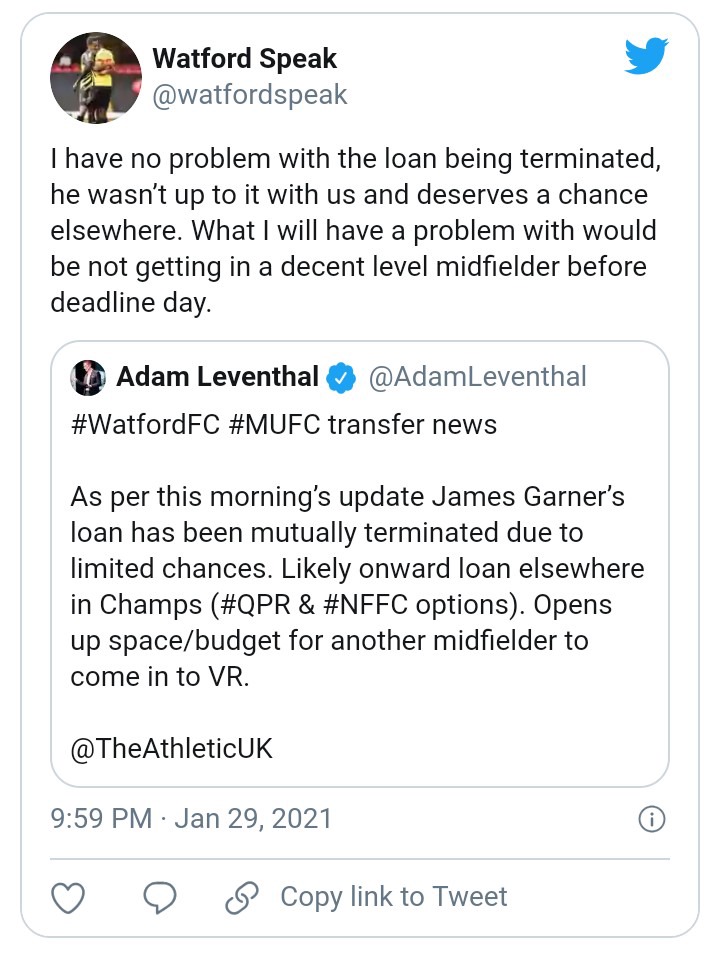