Nigerian players who have played for Watford

By OTS-Sports (self media writer) | 21 days ago

Many nationals have made a great impact in topflight leagues in Europe especially in the Premier League league, making history with different clubs in the English topflight time immemorial. Africa, as a continent, has an indelible print in the sand of times in what is said to be the most competitive league in Europe. Nationals in the black continent also have written their names on the milestone whole getting some accolades. 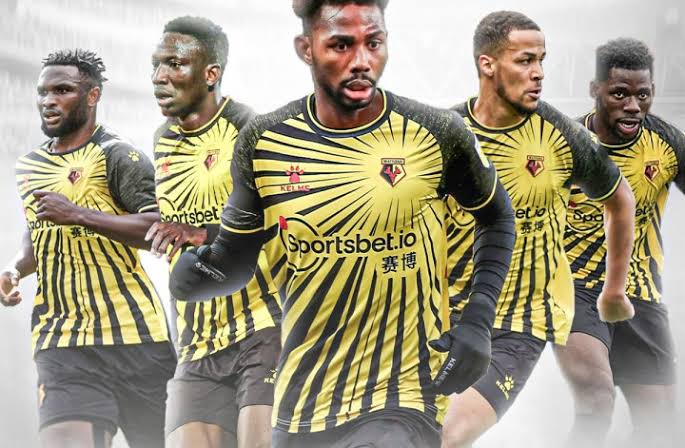 Nigerians players are among the nations who have made names for themselves in the English topflight. Watford is one of the clubs where Nigerians have hit the ground running. The Hornets recently found their way back in the Premier League for a long season, before their relegation to the second tier league which is Championship, there were Nigerians who did excellently for the yellow and black striped club. On their arrival to the top division, they signed a lot of players at which Nigerians were among. 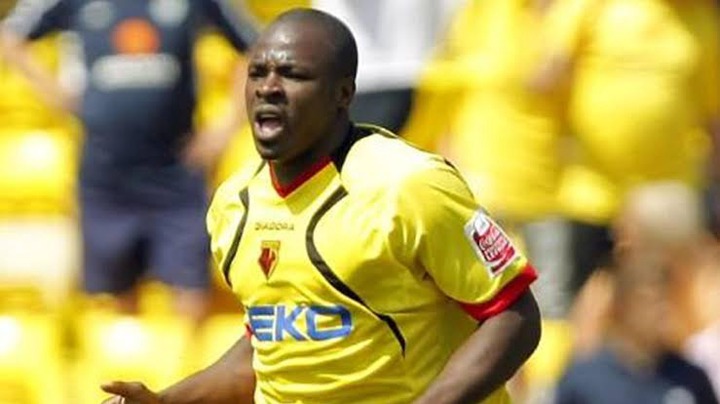 The 2010 AFCON bronze medalist secured a controversial contract agreement with the Hornets under Aidy Boothroyd in August 2006, after he had secured an early move, even through with medicals at West Bromwich Albion. He was signed for 1.6 million pounds. The big defender made his debut against Everton though lost to the Toffees. Shittu bagged his first goal in a 2-2 draw against Newcastle United in the then League Cup, scoring his first Premier League goal against Reading. After two seasons with the English side, he scored eight times in 69 appearances. 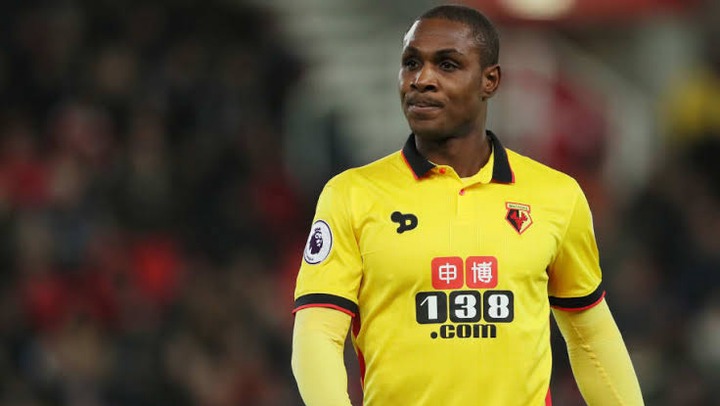 The former Manchester United player had his fame squirted in Watford within three years of his marriage with the club. Ighalo joined the club on a long season loan, released by a Serie A side, Udinese, scoring his first goal against Brentford at the Championship at which they won the match. The 2019 AFCON bronze medalist became a permanent player later for the Hornets. He is renowned to have scored four second-half goals against Blackpool in a 7-2 win. Having led the club to Premier League under Quique Santos Flores in 2015, he made his presence know netting crucial goals for the side which earned him the Player of the Month in October that year. In 90 appearances for the Hornets, he scored 36 goals. 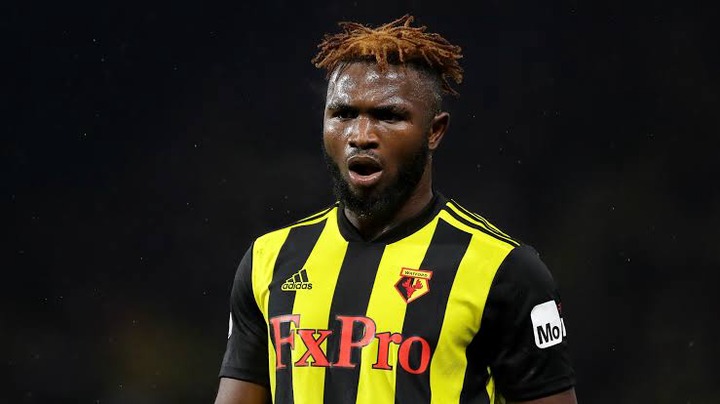 The junior World Cup winner secured his contract with the Hornets in 2016 on a five-year deal, but he has not made a presence has his stint at the Vicarage have been marred with injuries which led him to be sent to different loan sprees, first to Malaga and recently to Udinese.

4) The Nigerian quartet at the Vicarage Road. 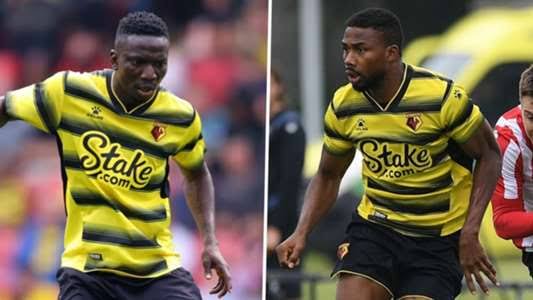 One of the Nigerian quartets is the Super Eagles assistant captain, William Troost-Ekong, who has been with the Hornets since they were at the Championship in the 2020/21 season, helping them to gain promotion to the English topflight. The remaining trio; Oghenekaro Etebo, Dennis Emmanuel, and Tom Dele Bashiru joined Troost-Ekong in the 2021/22 season. 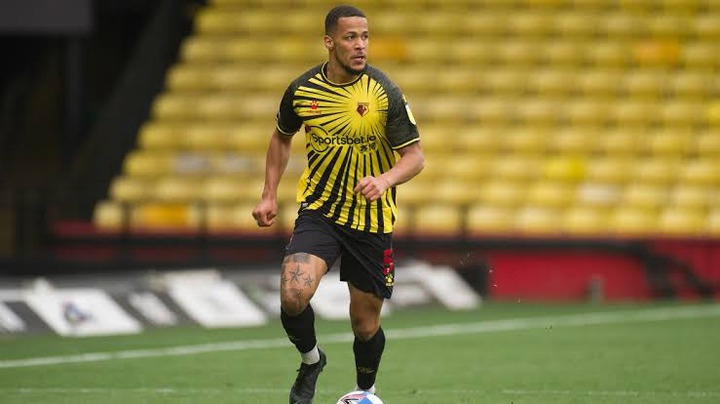 Etebo joined the club on a long loan season deal in July this year from Stoke City, as Emmanuel was signed permanently at the Vicarage Road, but the club loaned off Dele-Bashiru to Reading after he played two times for them.