UCL: 4 Big Teams Who Are At Risk Of Qualifying From The Group Stages This Season.

By Dblack_Official (self media writer) | 10 days ago

The Uefa champions league group stages is gradually coming to an end, as two games are left to be played across the eight groups this season. 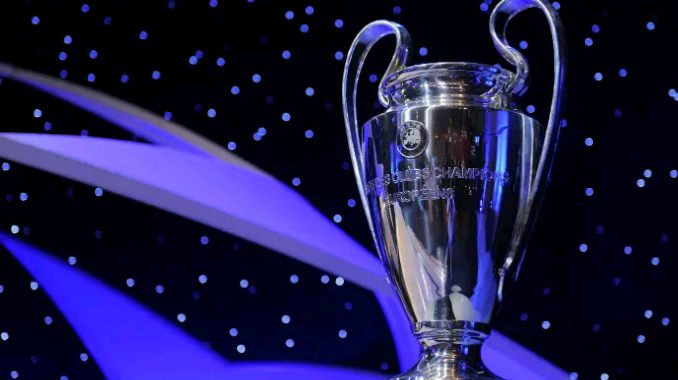 So far after 6 group games, a handful of impressive results have been witnessed in the competition, as some teams have already booked their qualifications into the next round, such as Bayern Munich, Liverpool and Ajax. 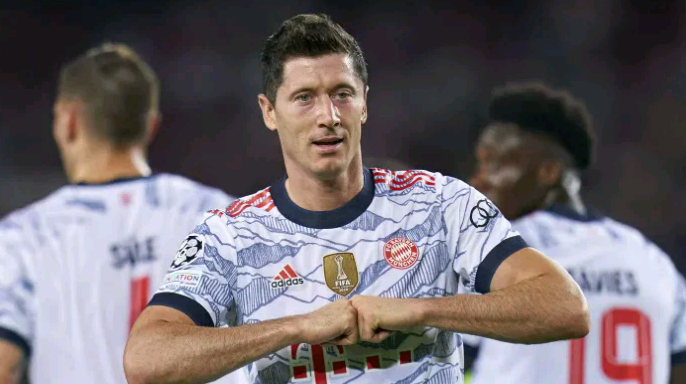 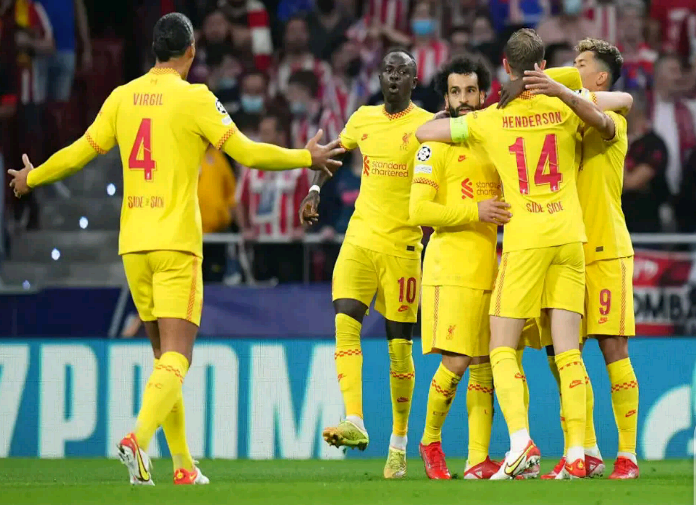 While they are still two league games left, more teams could still secure their spots for the round of 16, or better still miss out on qualification. 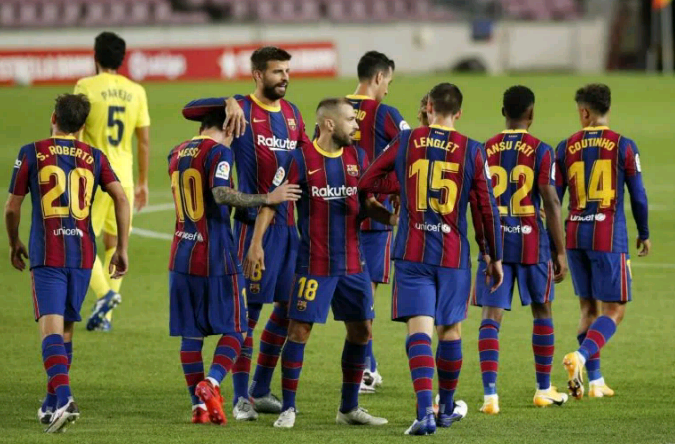 The Spanish giants could be one of the major casualties this season, as their poor Ucl form could see them miss out of qualification to the next round.

Barcelona has just two wins from 4 games, and must defeat Benfica in their next Ucl group game if they are to have a strong chance of qualifying. 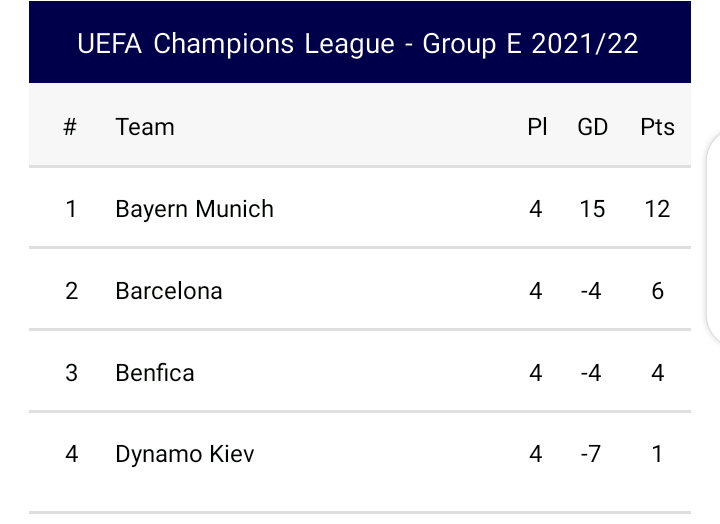 A win over Benfica wouldn't still seal qualification for Xavi Hernandez's side, as they will take on Bayern Munich in their last game away from home, with Benfica playing the wheeping boys Dynamo Kiev. 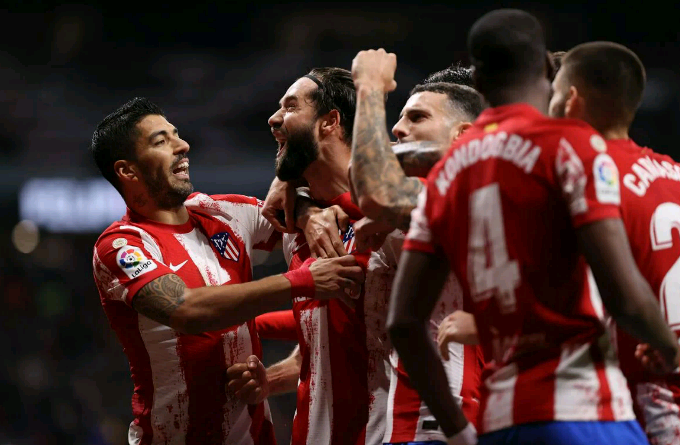 As it stands the Spanish team could also miss out of qualification for the round of 16, if they don't improve in their last 2 games.

Atletico Madrid currently occupy 3rd place in group B, with one more spot left, considering the fact that Liverpool have already qualified. 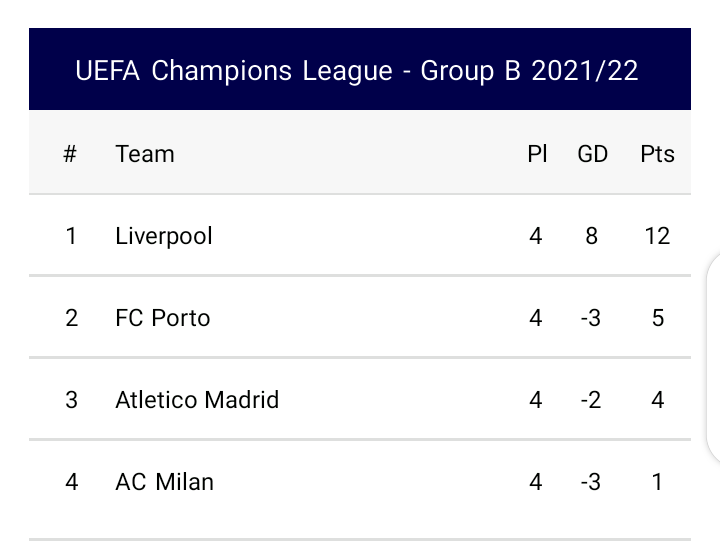 Diego Simeone's team will need at most 6 points in their last two games, and hope that Fc Porto slips up as well. 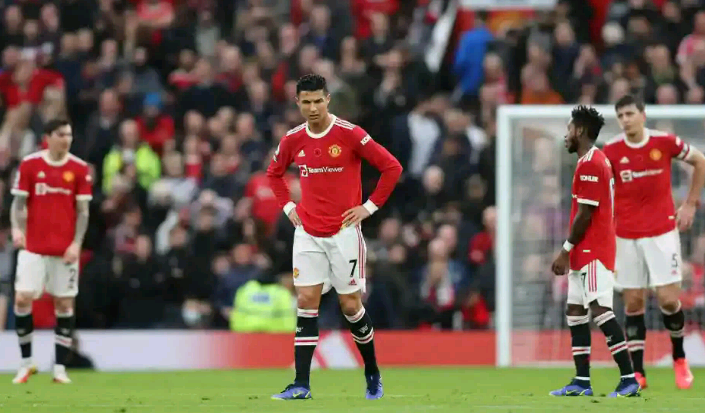 The red devils could also suffer a major shock in the Uefa champions league this season, despite currently occupying top spot with two games left.

Manchester United's next game against Villarreal will be crucial, as a defeat to the Spanish team could see them drop to 3rd, if Atalanta wins their game against Young boys. 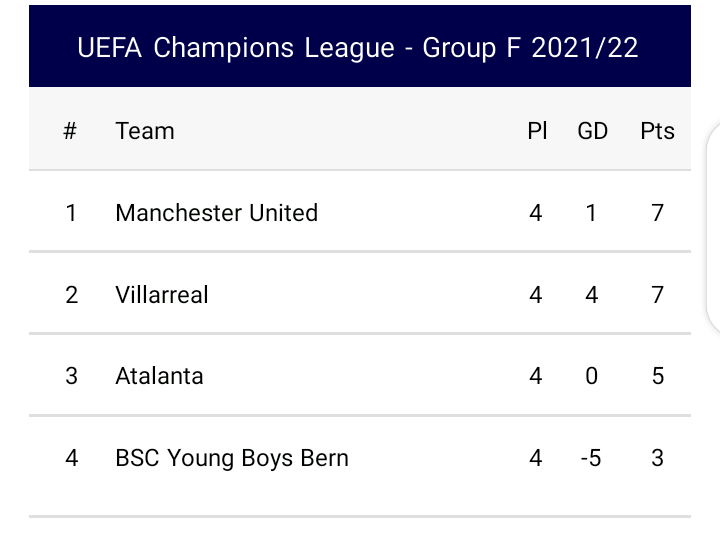 Should this be the case as stated above, Man United will need to win their last game, and also hope that the result between Villareal and Atalanta goes in their favour. 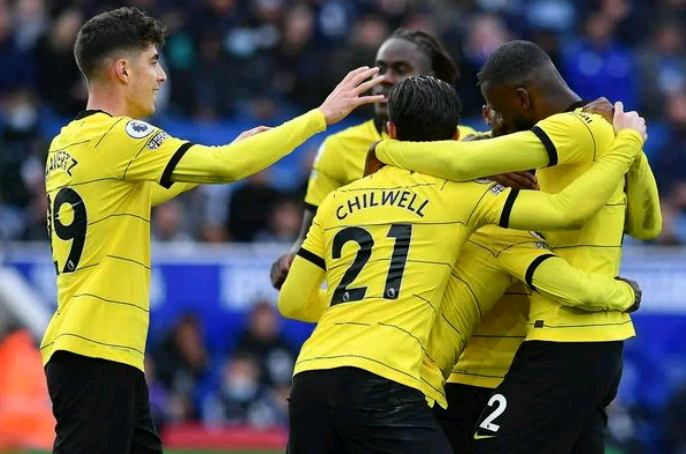 Lastly on teams that could miss out on Ucl qualification to the next round is defending champions Chelsea Fc.

Although the chances of Chelsea missing out is slim, but back to back losses in their next two games, could mean that Thomas Tuchel's team would be relegated to the Europa league. 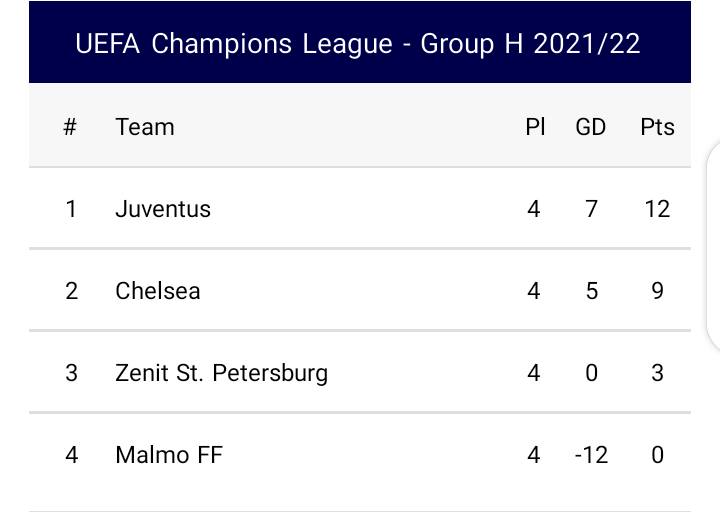 Which team do you think will miss out of qualification to the next round? 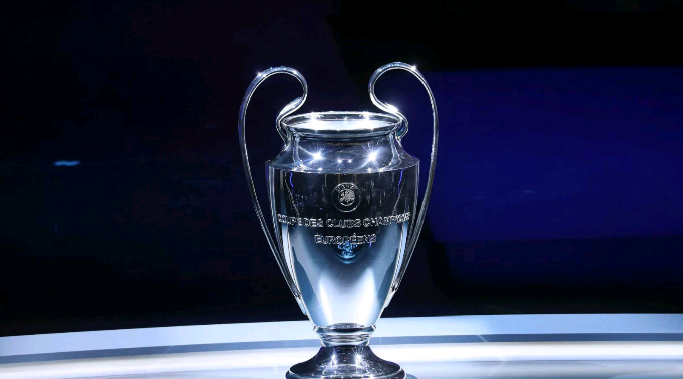