There are moments in football matches when managers hopes for inspiration from the bench when things are going tough for players on the field of play, it is always something to savour for the manager and fans alike when a player comes off the bench to provides the impart needed to sways the flow of the game in their favor. Those moments will definitely present itself during the penultimate part of the 2019/2020 English Premier league season, as the relegation battle as well as the race for European places intensifies. Whenever the term "Supersub" is mentioned, the names that comes into the mind of most premier league football fans are either Oliver Giroud, currently playing for Chelsea or current Man. United manager, Ole Gunnar Solskjaer. Indeed, these two players are always reliable for their managers'.

However, the best ever of these premier league Supersubs -- Jermain Defoe -- have been barely mentioned, maybe that is downed to his engagement with underdogs of the Premier league. Let take a brief overview of his Premier league career below: 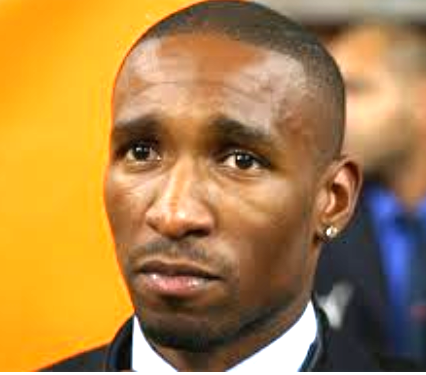 Jermain Defoe have played for six different clubs in the premier league during this period. A spell that began with West Ham United, we're he made his debut in the 2000/2001 season, Tottenham, Portsmouth, Sunderland, and FC Bournemouth. His highest goal tally in the premier league comes in the 2013/2014 season with 18 goals for Tottenham Hotspur. He is always a threat to opposition defense each time he is introduced from the bench. His 24 goals scored after coming in mid way through games, made him the king of the premier league supersubs, a record close in by Oliver Giroud at 20 goals at the time of writing.

Currently at Scottish side, Rangers FC, Jermain Defoe has appeared in 20 matches both starting X1 and as a substitute this season in in the Scottish Premiership, scoring 13 goals in the process. An average of 1.17 goals for every 90 minutes that he's on the pitch. 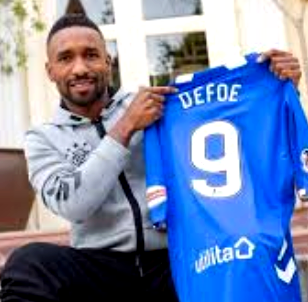 Jermain Defoe possibly doesn’t get the credit he deserves as one of the Premier League’s greatest ever goalscorers, but it's only seven players in the premier league history have scored more in the competition than his 163 goals. Whether it be at West Ham, Tottenham, Portsmouth, Sunderland or Bournemouth, Defoe has always been relied upon to grab goals, and has rarely failed to live up to expectation. What do you think? Is Jermain Defoe underrated? Comment below, share and remember to tap on the follow icon for your latest football news and more.