By Swatman (self media writer) | 6 days ago 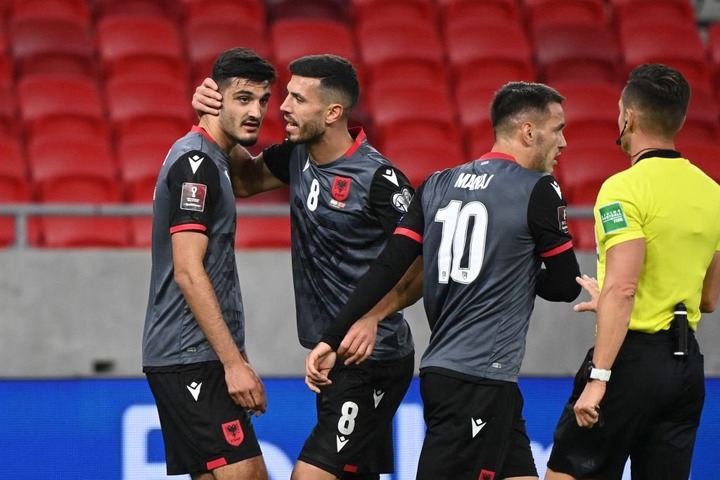 Hungary lost 1-0 to Albania during their World cup qualifiers game yesterday. It was really a tough game but the Albanians later had their way.

The first half of the game ended 0-0 although the Albanians got more goalscoring opportunities. Chelsea youngsters Armando Broja entered the game at the 66th minute and scored the goal which separated the both sides.

Broja scored at the 80th minute of the game when everyone thought it was all over. The goal was very wonderful, he carried the ball from the right wing and then dribbled two defenders before putting it at the back of the net. 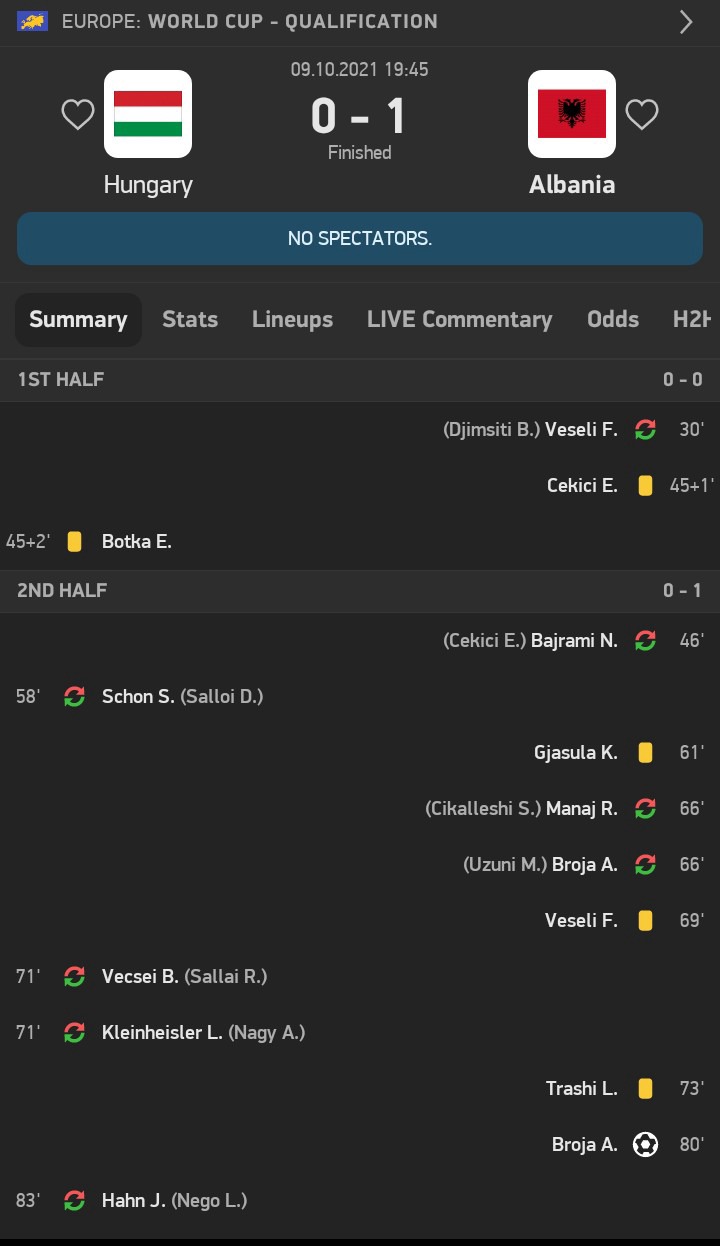 This is the second time Armando Broja is doing such wonder for his country, this is a player Chelsea sent on loan to Southampton. Armando Broja have not started making starting appearances for 'the Saints'. Ralph Hassenhuttl believes that he needs time to adapt into the team's pattern but the youngster have already netted two goals in their Carabao Cup games. 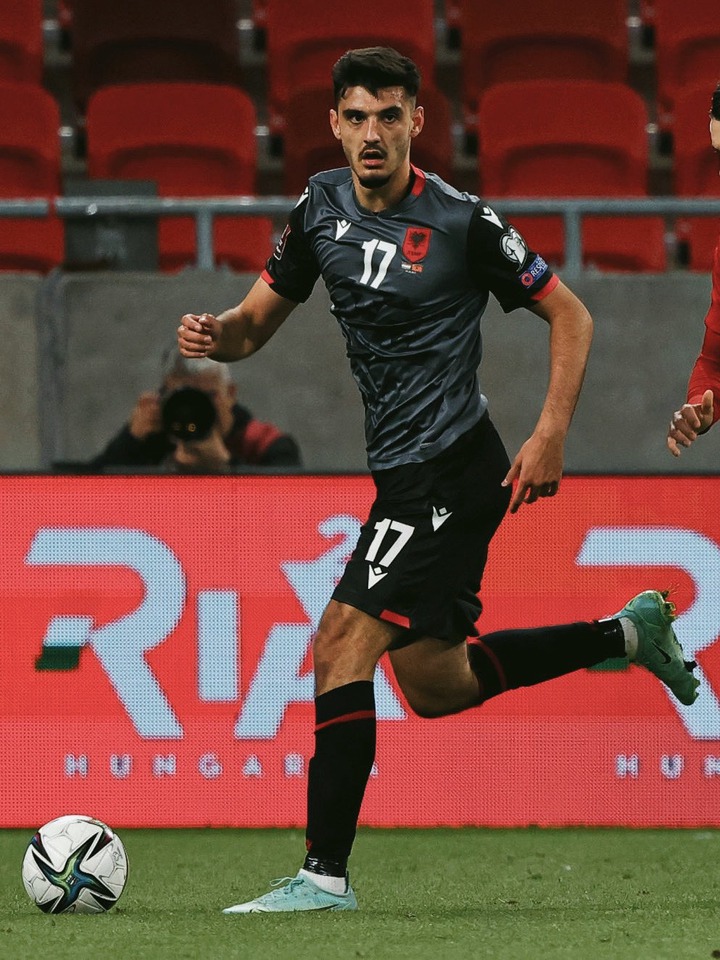 Armando Broja's pattern of game shows that he would perfectly fit into Chelsea's pattern. He is a type of striker who holds up play because of his height and agility but at the same time, he can switch to the wing positions when necessary.

Romelu Lukaku stays with the central defenders most often and then explains why Chelsea pattern looks a bit rigid. 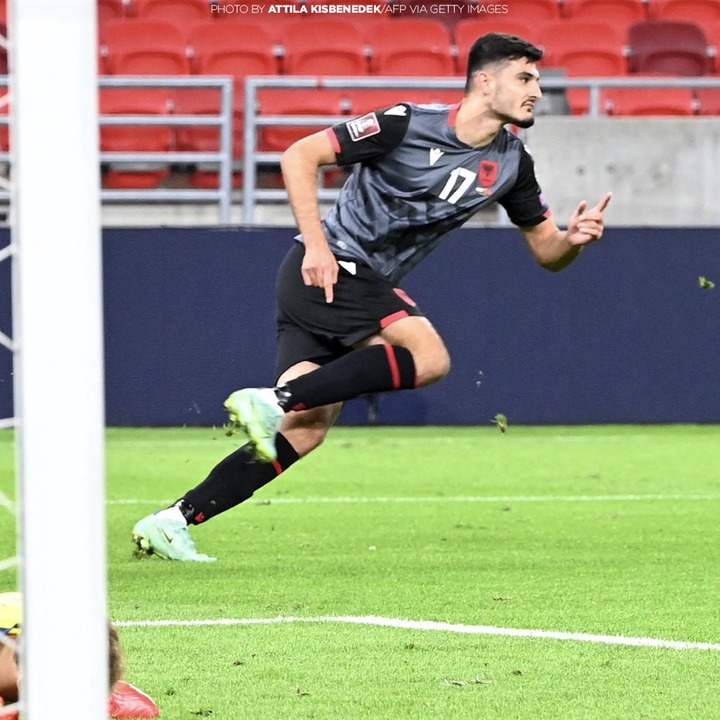 Most players might not look good enough but they tend to play well whenever they are being given the chance to. Trevor Chalobah and Ruben Loftus-cheek are perfect examples of players who did so under Thomas Tuchel.

Chelsea can have different striker options if they call back Armando Broja, he will solely become Lukaku's alternative because Timo Werner plays better as a winger than striker.