Bruno Fernandes And Hakim Ziyech : Who Is A Better Player Between Them

By Emelastepen (self media writer) | 2 years ago

The statistics below show how the two professional players in Europe were compared based on their Performance so far this season.

I wondered between this two players, who do you think have the best season between the Manchester united player Bruno Fernandes and the Chelsea player Hakim Ziyech who played for Ajax. 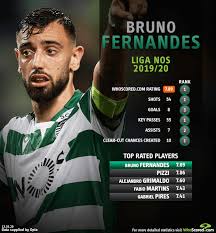 The Current Chelsea player Hakim Ziyech is the top Chelsea player who has played for the former club Ajax before he was signed into Chelsea this season but, he would be featuring for Chelsea next season. 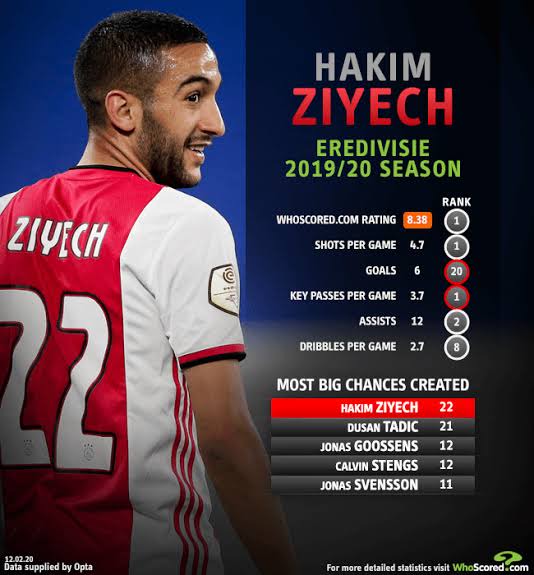 Currently this season, the Manchester united player Bruno Fernandes has made 41 appearances and ended up scoring 21 goals with 19 goal assists. While Hakim Ziyech has made 34 appearances, scoring 9 goals with 18 goals assist. 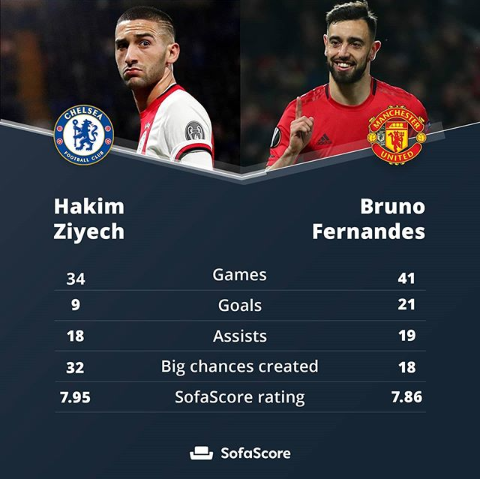 Do you think this two players are comparable? ﻿