That the Super Eagles put up a show of shame during the World Cup Qualifying match against the Central African Republic last night in Lagos is no longer news. The way forward is all that matters now. To move forward, however, there is a need to review the match and what was responsible for such a capitulation; not the first under coach Gernot Rohr. 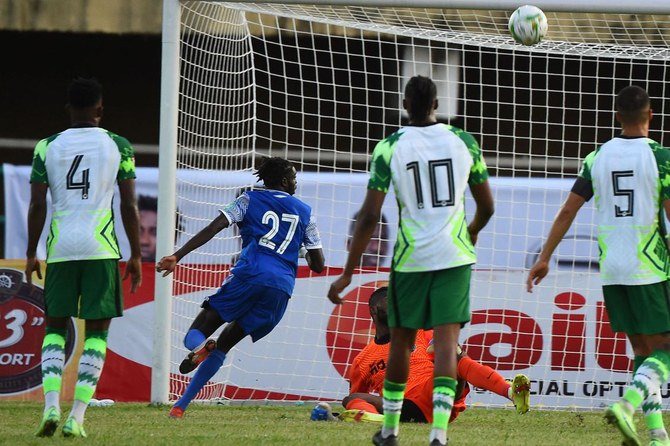 It has been discussed on various fora how Rohr’s fixation on certain players has worked for and against the Super Eagles. The downside to this is the continued exclusion of some players who would add some alternative colouring to the team, especially in a situation like the ill-fated match against the Central African Republic. On the not-so-bright side, the opponents were able to expose certain players who have remained integral in the team but who may not totally deserve the untouchable status Rohr has inadvertently bestowed on them. 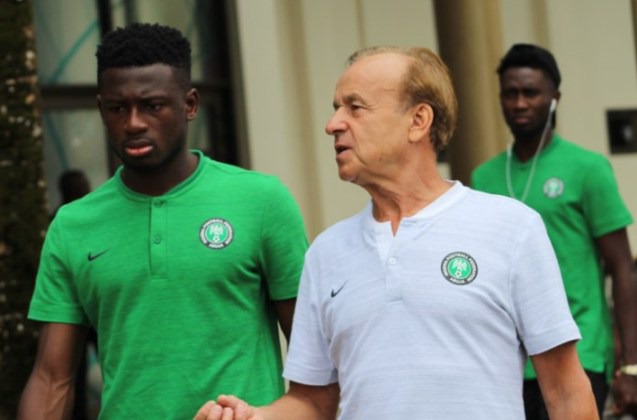 Jamilu Collins has been the mainstay of the Eagles ever since making his debut after the exit of Elderson Echiejile in 2018, largely, due to the lack of better options. He has shared that left wingback berth with the versatile Ola Aina, though he was often preferred to the Torino man. Over time the likes of Zaidu Sanusi have emerged to greater impact, but Rohr surprisingly persisted with Collins, perhaps due to the quality of opposition. 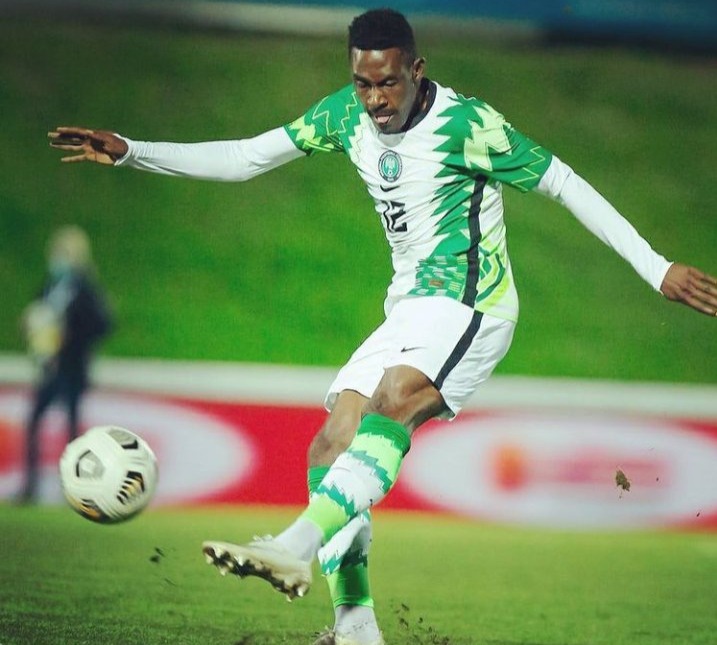 This has come back to bite the team because it doesn’t take a genius to see that Collins is bang average, and offers the team little or nothing going forward. If he could be so ineffective against the Central African Republic, it is only imaginable what will become of him against higher quality opposition at the World level. 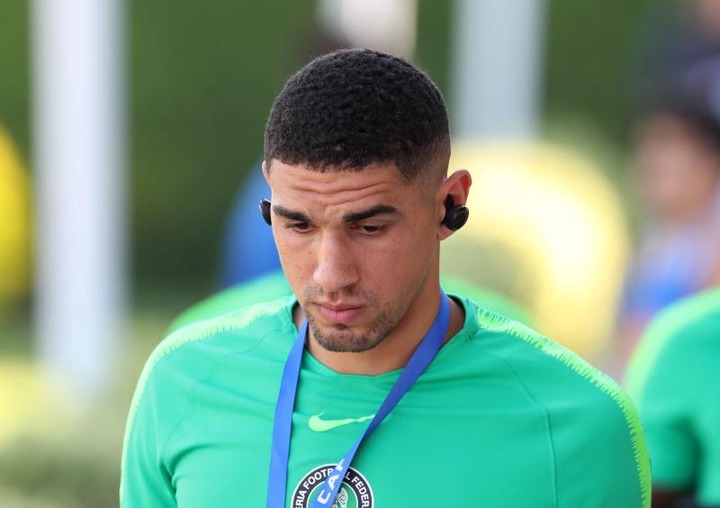 Leon Balogun is a very likeable chap and one of the more experienced members of the Super Eagles. These sentiments aside, Balogun is really not that great a defender. This was exposed during his stint at Premier League side Brighton - as it was during the last qualifying game. This is not intended to pick on his mistake which led to the last goal Nigeria conceded; however, his lack of pace and sturdiness needs to be called out. Gernot Rohr’s obsession with having a mixed-race Nigerian duo as his first choice pairing may not be the best for the team. 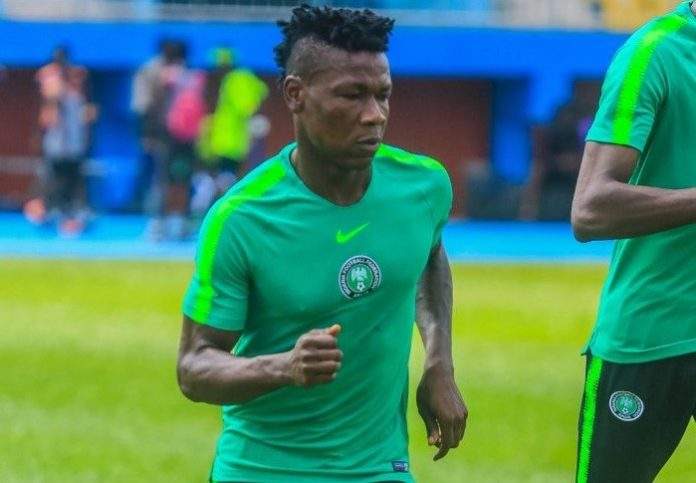 Samuel Kalu arrived in the Super Eagles with a lot of promise but sadly has been all shades of inconsistent, and so has failed to stamp his authority on the team. His struggles with ill-health and injuries at the club level have not helped his cause. Yet, Gernot Rohr has persisted with the Bordeaux man even after series of fainting episodes, keeping Henry Onyekuru and Chidera Ejuke on the fringes longer than necessary.

Among the current crop of Rohr’s Eagles, Joe Aribo is the closest to a natural creative midfielder. However, his skill sets have been insufficient in assuaging the glaring lack of creative edge in the midfield. Against CAR, he was subdued in the first half but improved in the second. Ultimately, he failed to provide the cutting-edge when his team needed it the most. 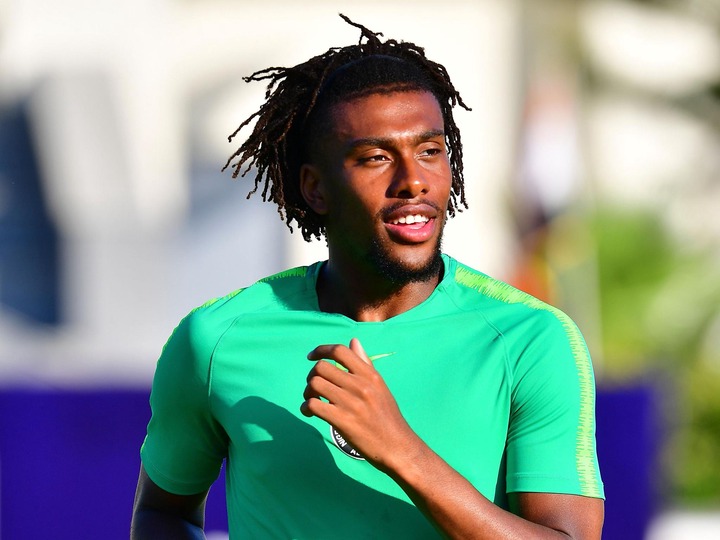 There is no denying that on his day, Joe Aribo can be a game-changer, but such days are few and far between in the Super Eagles as Alex Iwobi has proven to be far more effective. This questions Rohr's continued preference for the Rangers man, and in deed, the aforementioned others.