Barcelona: Here Is 1 Way Umtiti Can Leave The Club On A Free Transfer Before The End Of His Contract

By UnikJay (self media writer) | 7 months ago

Despite having two years remaining in his contract, there is a FIFA transfer regulations which will allow Umtiti to leave on a free transfer anytime he decides to take advantage of it. 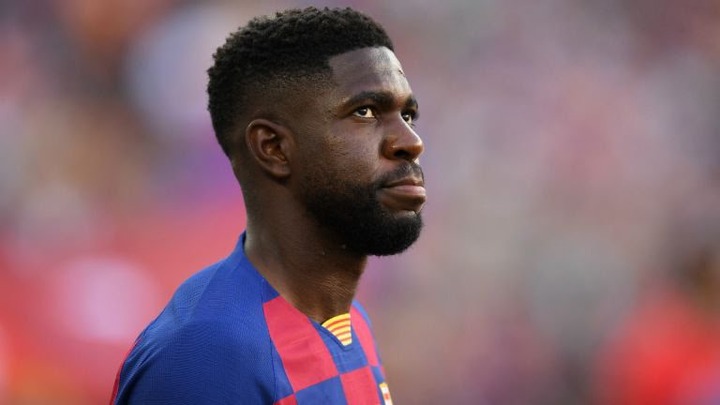 27-year-old Samuel Umtiti is currently having a torrid time at the club, despite having a brilliant first two seasons at the club. His constant knee and hamstring Injuries have been a major problem for him. In the 2019, the Frenchman was injured for 126 days, where he missed about 28 games for Barcelona that particular season. In 2020, he was out for 78 days, missing a total 10 games. Furthermore, in 2021, he was injured for 186 days, missing 25 games for the club that season. In general, he has missed a total number 87 games for Barcelona since the 2016/2017 season. 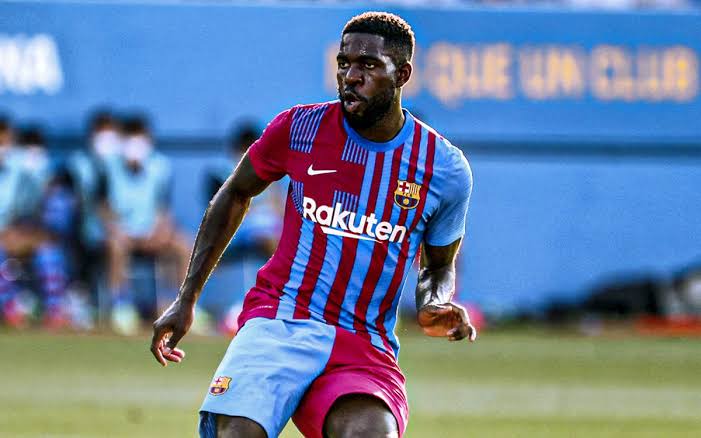 Since he got back to full fitness, he has been struggling to get back into the starting line-up, but to no avail. The summer signing of Garcia made things worse for him, as he fell down the pecking order under Ronald Koeman. 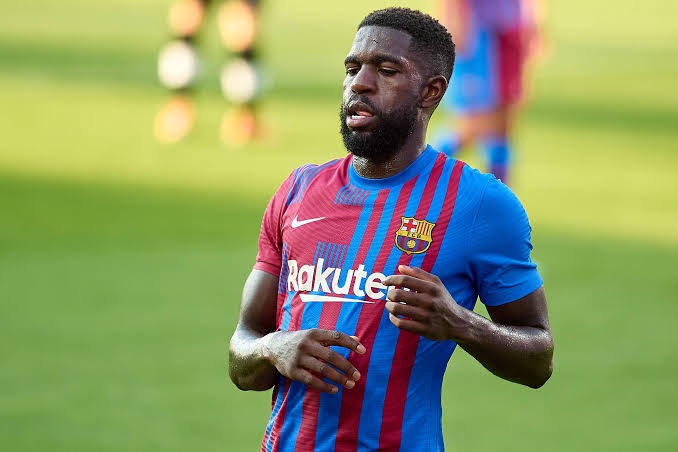 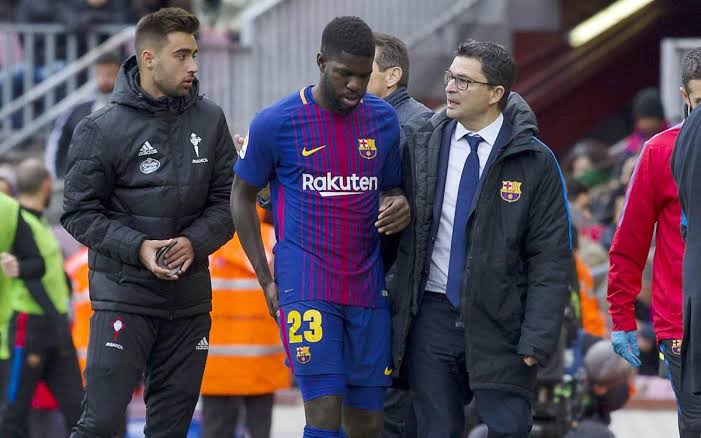 Due to the financial constraints at the club, the French defender was told that he is no longer needed at Camp Nou, and should seek a new club or risk spending this season campaign on the bench, but reports said that he refused leaving, as he believed he can fight for a place in the team. So far, all efforts to get back into Koeman's plans has proven futile because he hasn't featured in any match this season. If the lack of game time should persist, there is every possibility that he can leave for free despite having two more years left in his contract. 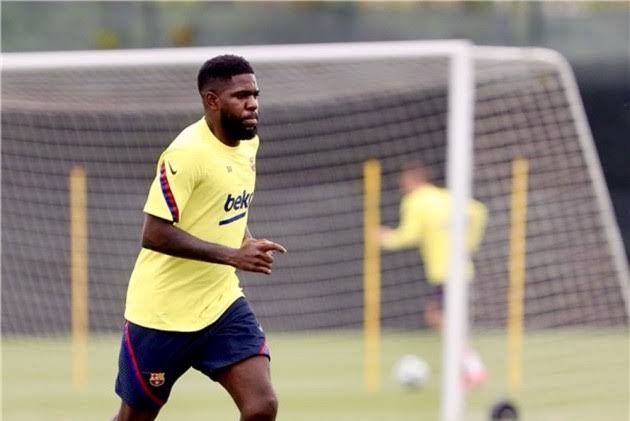 According to the information I gathered via @Barçacentre, the Frenchman could take advantage of article 18.3 in the regulations on the statute and transfer of players of the FIFA, which states that if a player doesn't feature in at least 10% of all games this season, he can request to leave on a free.