If Chelsea's Top 4 Rivals Wins Their Next Game, See What Will Happen

By Footballaltar (self meida writer) | 17 days 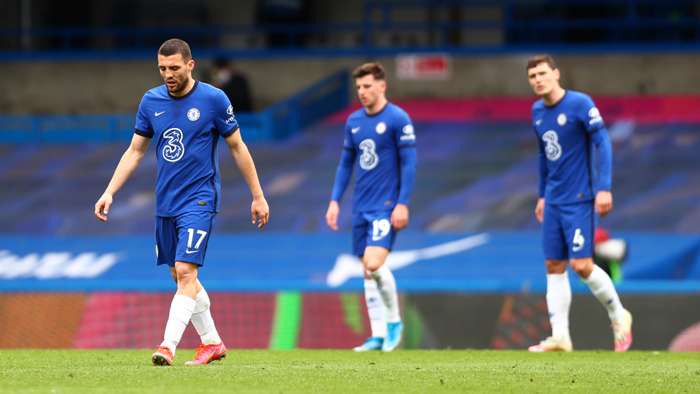 West Brom defeated Chelsea 5 - 2 at Stamford bridge in the gameweek 30th of the English Premier League. The Blues were hoping to strengthen a top four place but suffered a home loss to Sam Allardyce's relegation bound team. The defeat ended Thomas Tuchel 14 game unbeaten since joining Chelsea and has kept their top 4 hopes in massive jeopardy.

They will be 8 points behind Leicester City 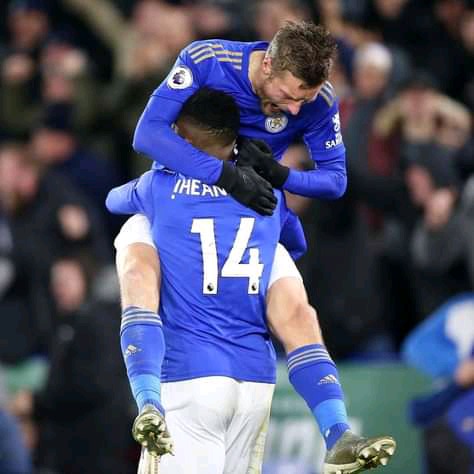 Leicester City will go 8 point ahead of Chelsea if they defeat Manchester City in the Premier League this weekend. They are currently on o very good form and would want to close the gap on Premier League leaders with a win. It will be very difficult but they have done it once this season, and they can do it again.

They will be1 point behind West Ham 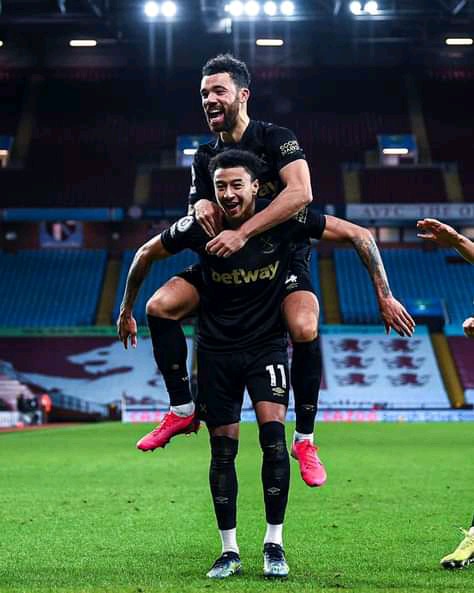 West Ham is another team who are currently playing well this season. They are also in the top 4 battle and could move one point ahead of Chelsea if they win their Premier League match this weekend

They will be level on points with Spurs 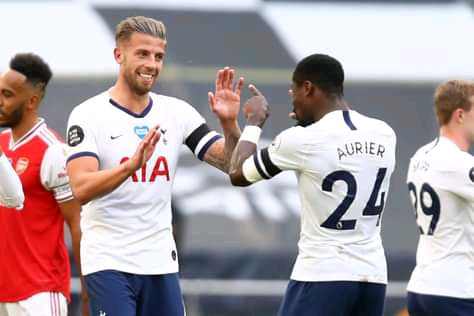 They will be just 2 points ahead of Liverpool 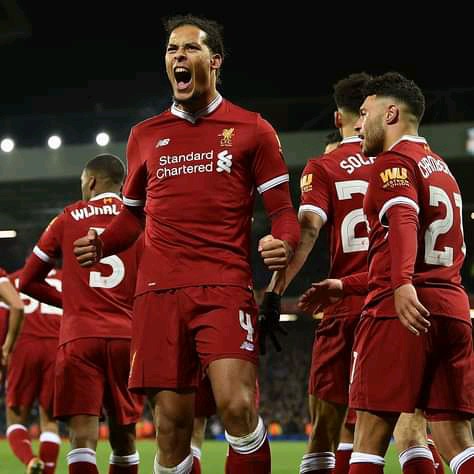 The defending champions are currently struggling at the moment but would close down Chelsea if they win their Premier League match this weekend. 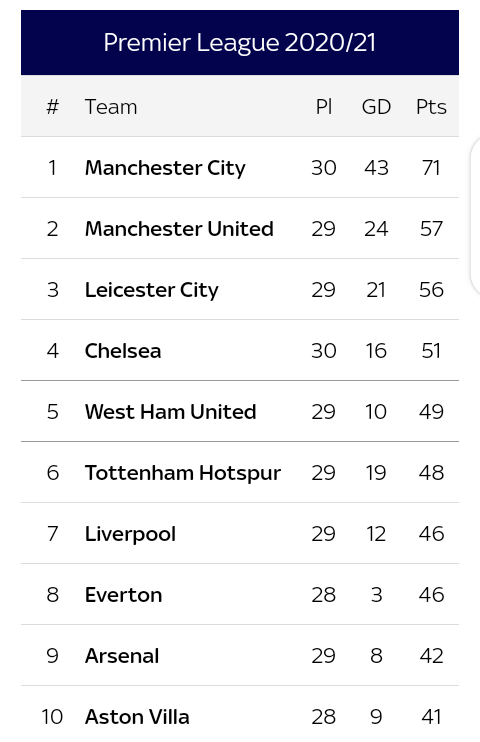