By SirKinGsEliTe (self media writer) | 8 days ago

Central African Republic defiled all odds to win the Super Eagles of Nigeria on home soil, an will be basking to repeat another on Sunday 10th October. Nigeria lost 1-0 to Central African Republic at Teslim Balogun Stadium in Lagos, a result that means Sunday's Showdown is a must win situation for Nigeria. Despite their loss, Nigeria still top their Group C on six(6) points after three games. Central African Republic now sit 3rd, level on points with Cape Verde who sits 2nd with goal difference after winning Liberia on Thursday.

Ahead of the match at Douala, Cameroon, Super Eagles head coach Gernot Rohr who blamed the absence of key players like Wilfred Ndidi, Alex Iwobi for their defeat, must get his tactics right with the strong squad he will be travelling with to face Raoul Savoy’s men.

Kelechi Iheanacho was substituted at half time break with what appears to be a minor knock he sustained in the first half at Teslim Balogun Stadium, with Gernot Rohr not sure if he will take part in the reverse fixture as reported by daily post.

In a Recap, let's look at the Available Super Eagles' Squad. 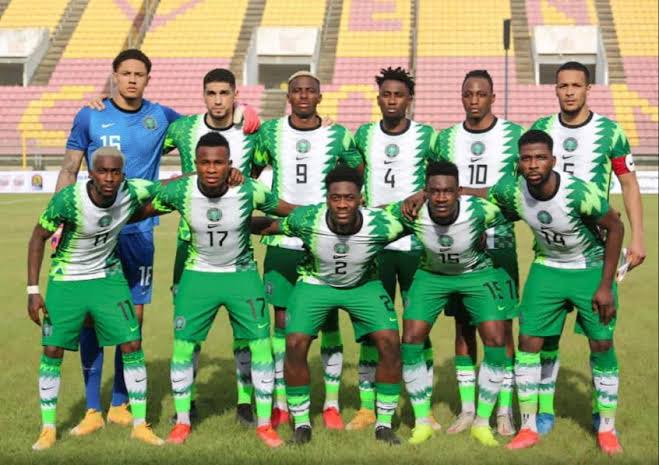 With Injuries to kelechi Iheanacho coupled with the absence of Wilfred Ndidi and Alex Iwobi as pinpointed by Gernot Rohr as the main reason why the Super Eagles lost, it becomes ideal for the gaffer to give more depth to the central and outwide midfield by opting for a 3-4-1-2 formation.

Maduka Okoye should return to the starting lineup, with Francis Uzoho dropping to the bench. In a back three, Kenneth Omeruo and Chidozie Awaziem should start alongside Leon Balogun or Calvin Bassey, who can play as a centre back and as a left back.

Bonke Innocent and Frank Onyeka should start In the midfield two, flanked by Abdullahi Shehu or Jamilu Collins in the right wingback and Olaoluwa Aina or Calvin Bassey in the left side wingback.

Joseph Ayodele-Aribo should start in the No.10 role behind two forwards in Victor Osimhen and Ahmad Musa or Moses Simon. 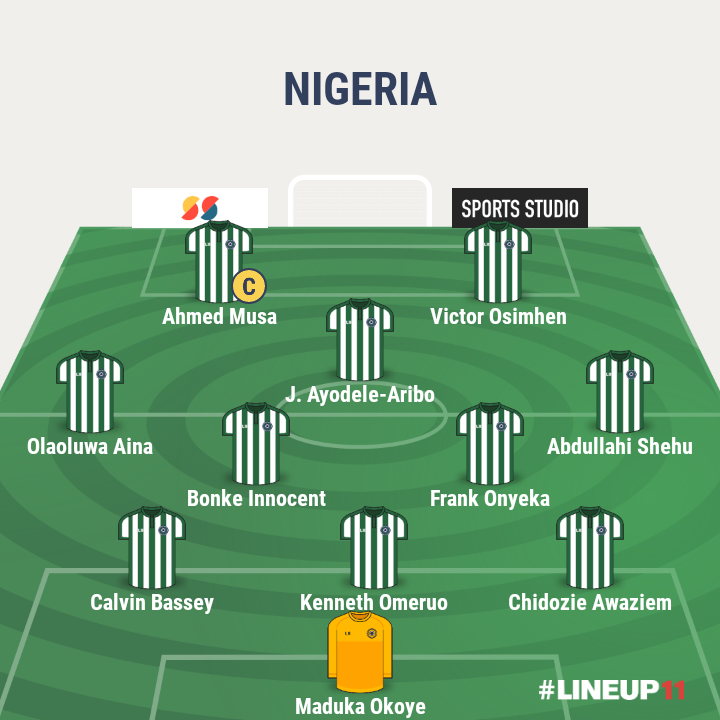 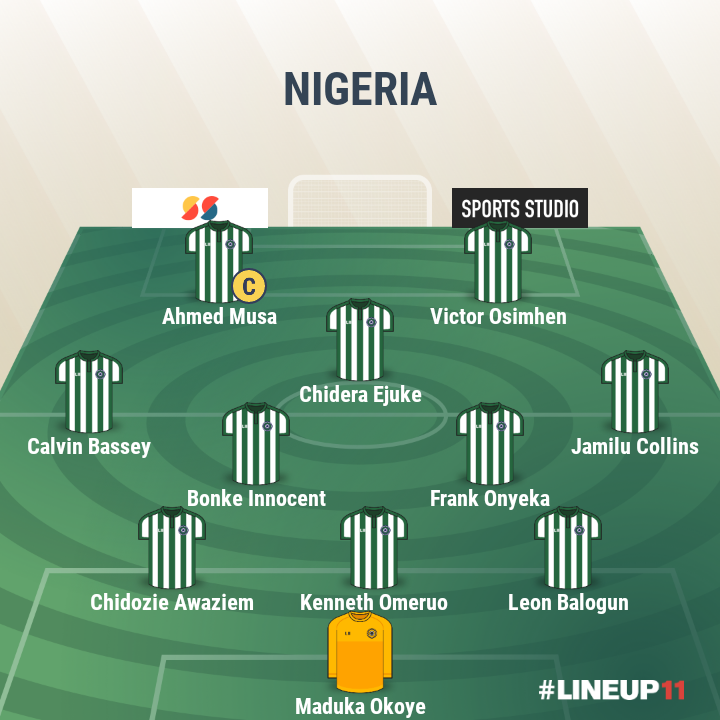 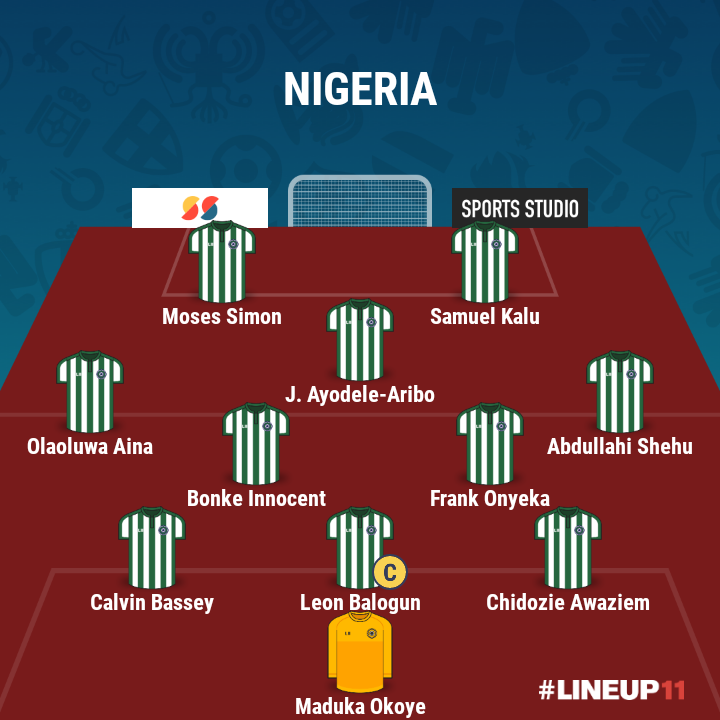 Should Gernot Rohr get his tactics right by selecting the ideal players in this 3-4-1-2 formation, the Super Eagles are likely to win by a large margin.