By Akposkiabaga71 (self meida writer) | 14 days

Football Players often Change clubs when it's time for them to leave and some don't leave the club until they retire. The first game is always nervous and exciting but the last is always sad and emotional. It's hard sometimes to say goodbye to a club and also it's difficult to leave for another club when they've played for so many years in a Club. Some players played their last game and won a trophy while some left epic legacies when they were leaving the club.

Checkout These photos the first and last game some of these iconic players played before leaving their team for another. 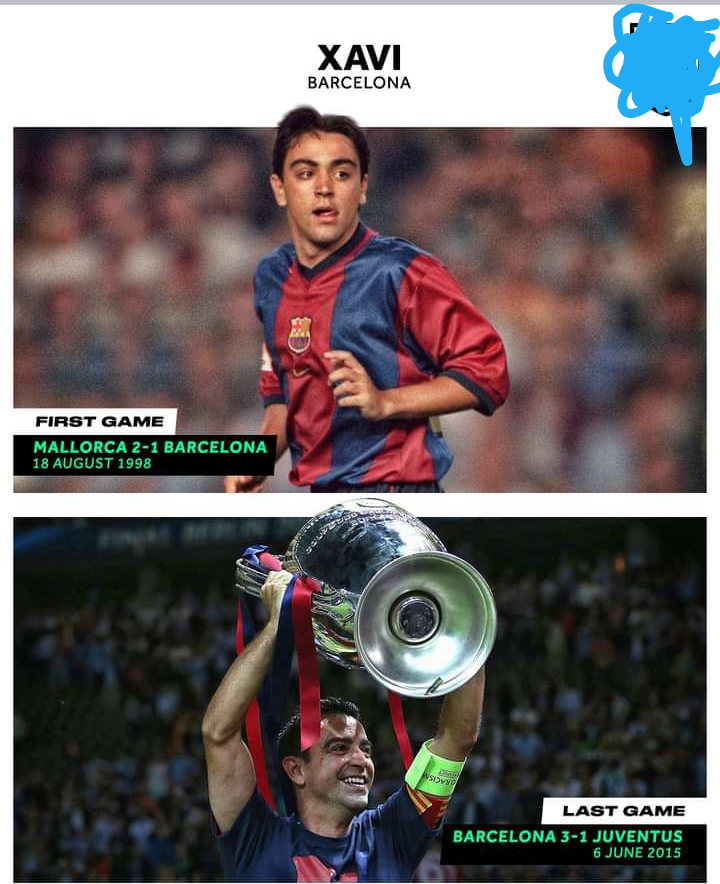 Considered as one of the best passers in the world, he played his first game for Barcelona against Mallorca and his last game against Juventus in the champions league Final of which he won the trophy. 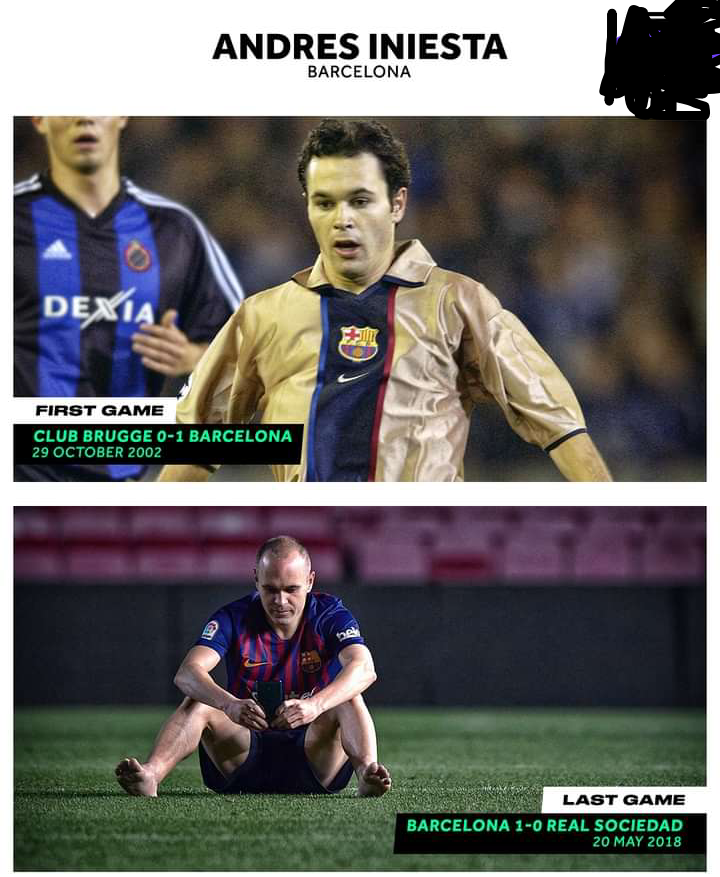 The five time ballon d or winner played his first game for real Madrid against deportivo and his last against Liverpool in the champions league Final which he won . 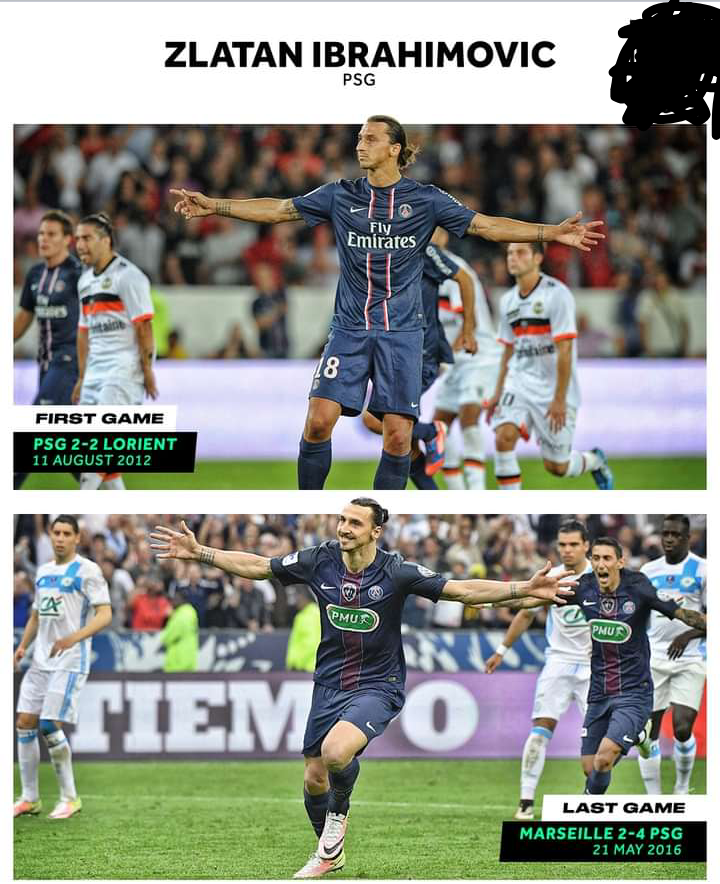 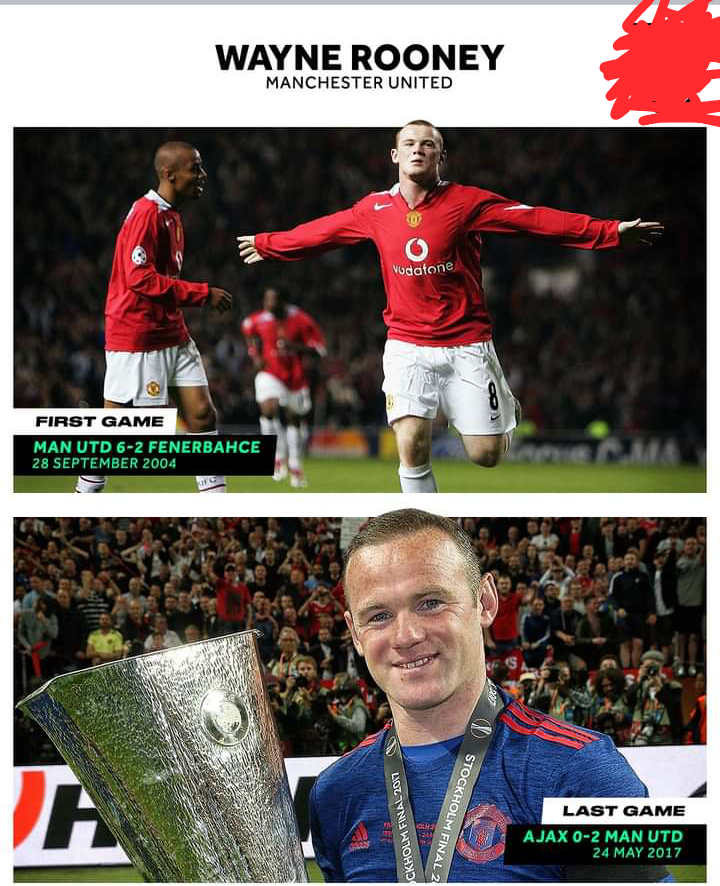 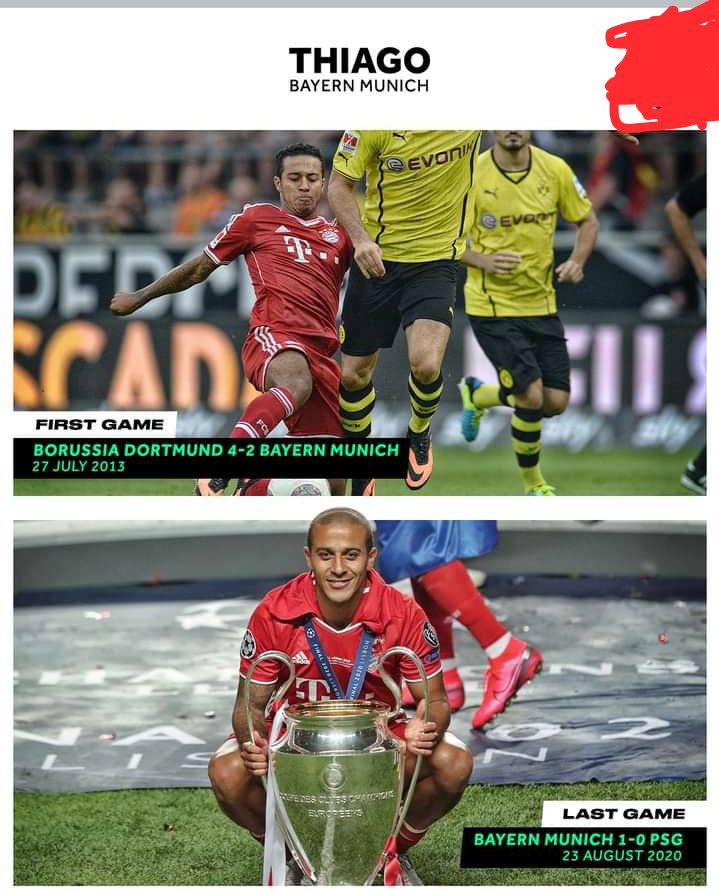 Thiago played his first game for Bayern against Dortmund and his last game against PSG in the champions league final and winning the title.