Opinion: Where Man Utd Could Be on the EPL table Without Ronaldo

By GoodMans (self media writer) | 12 days ago

The international break has come at a perfect time for Man United as Ole will be looking to change the formation to bring a change to the recent poor form of the team. United had played three Premier League games that include the 5-1 victory over Leeds United, 1-1 draw at Southampton, and the 1-0 win over Wolverhampton before the return of Cristiano Ronaldo. 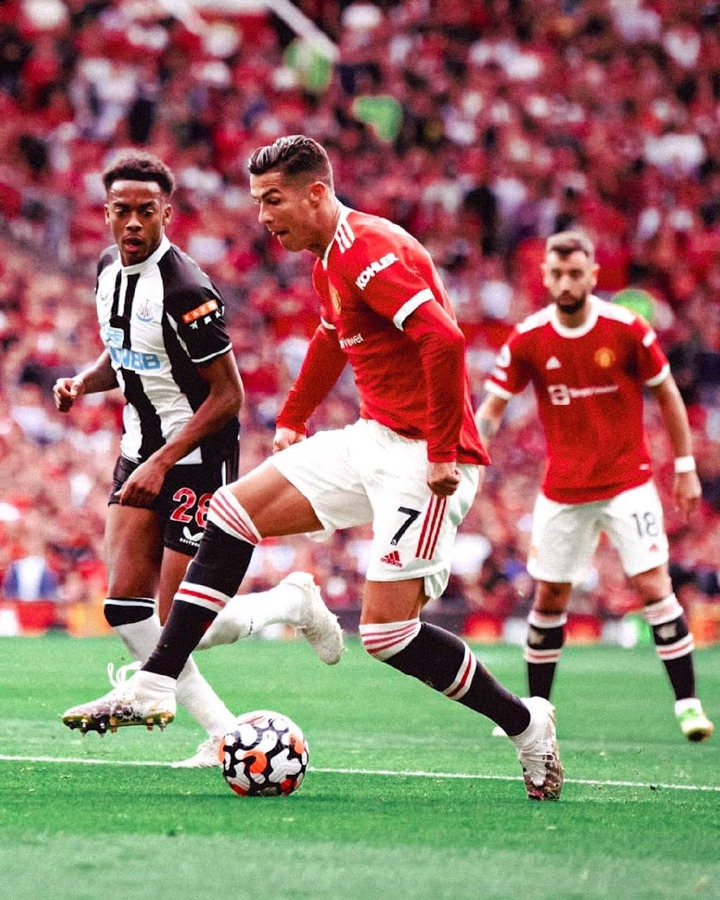 Despite the effort of the Portuguese star, the Red Devils are still finding it difficult to overcome opponents. Man United may not have earned reasonable points in some previous matches without him. Ronaldo has played 4 EPL matches so far, and I will be analysing a possible outcome of each match he made impact.

In this match, Cristiano Ronaldo's goals gave Man United a 2-1 lead before Bruno Fernandez and Jesse Lingard strike to make it 4. Bruno and Lingard's goals came as a result of the 2 goals Ronaldo had scored, so I see a possible 1-1 draw at the end of that game. 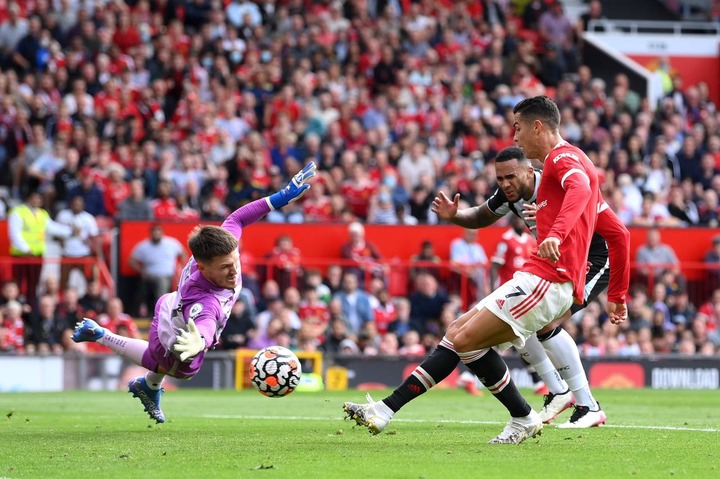 West Ham United could have had a point from this encounter if not for the early strike from Ronaldo. Ronaldo gave United the lead before WHU scored to make it levelled. Jesse Lingard gave his side a late winner to claim the three points. A possible draw could have also ended up the game as well. 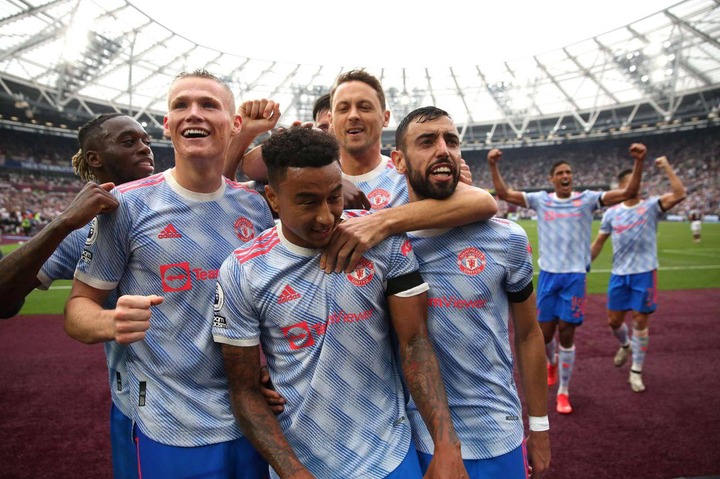 Kortney Hause scores a dramatic late goal before Bruno Fernandes misses an even later penalty as Aston Villa earn a famous Premier League victory at Man Utd. Ronaldo Perhaps could have scored the missed penalty but base on my analysis, the points remain nothing for United in this match. 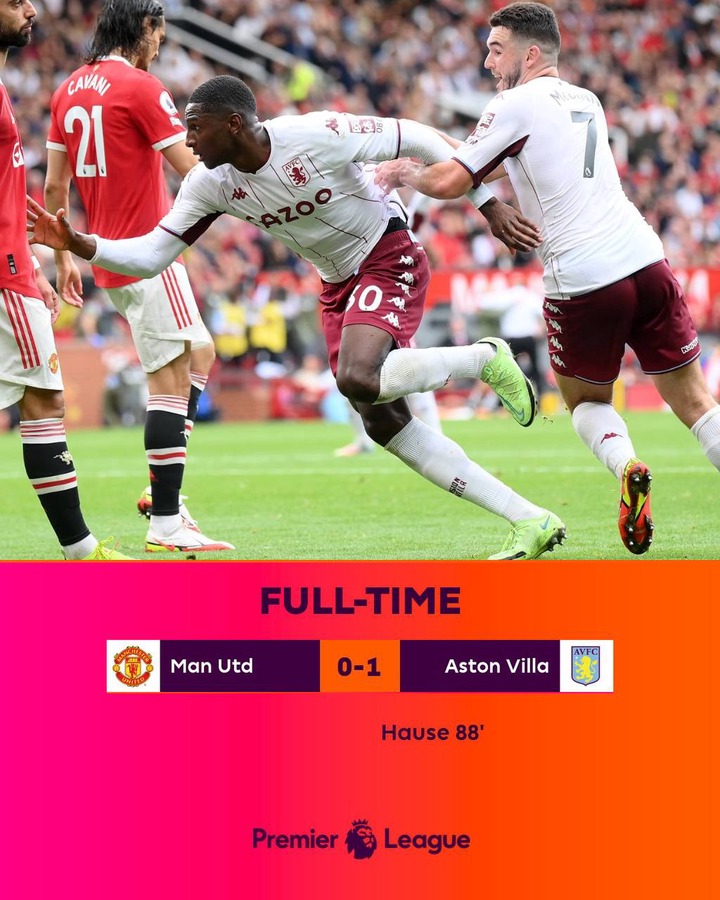 The points are shared after Andros Townsend's second-half strike cancels out Anthony Martial's first goal of the season. No Ronaldo impact on this match so the point remains as it is. 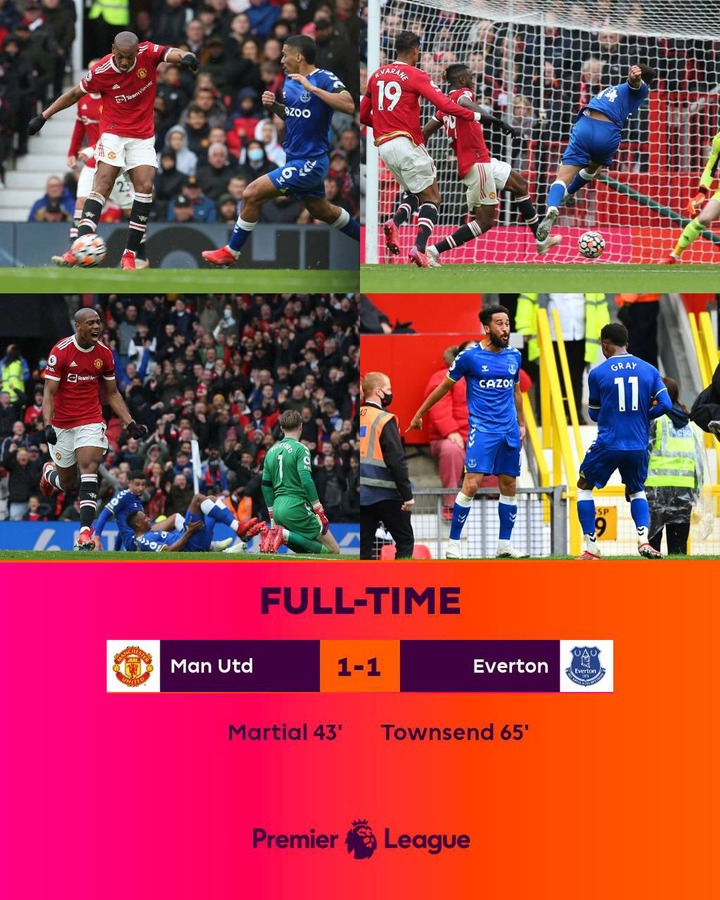 From the above four-match analysis, Man United have managed just three points. With the previous 7 points they have before Ronaldo came, the Red Devils would be having a total of 10 points, four points below what seems to be Ronaldo's impact on the team. Don't forget also that without Ronaldo, Man United would be languishing at the bottom of the UCL table with just one point. 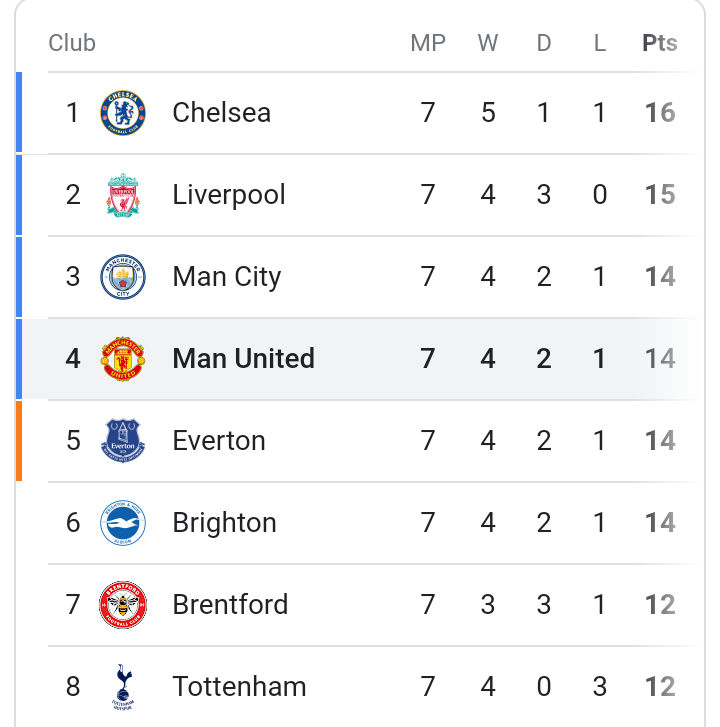 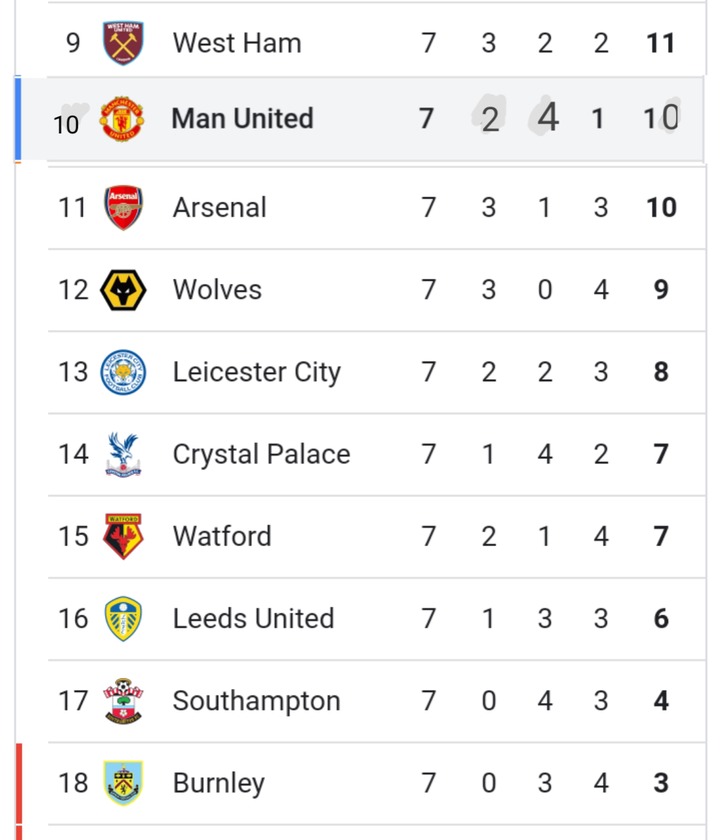 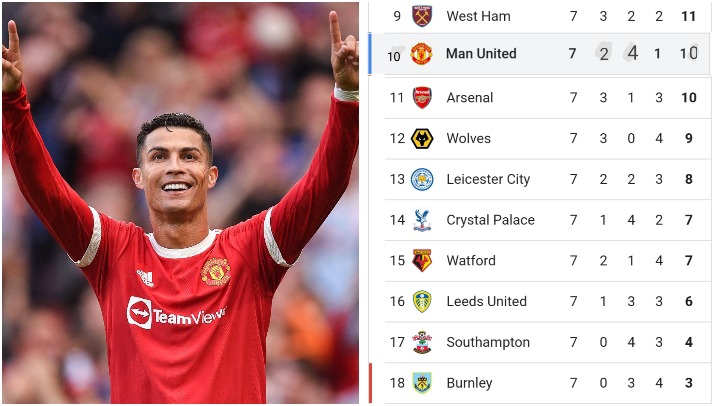