Chiellini and Lukaku are among the ten nominees for the Golden Foot Award's 19th edition.

By Ahmadblogger (self media writer) | 10 months ago

Following in the footsteps of Cristiano Ronaldo, Giorgio Chiellini and Romelu Lukaku are among the ten finalists for the 19th Golden Foot Award. 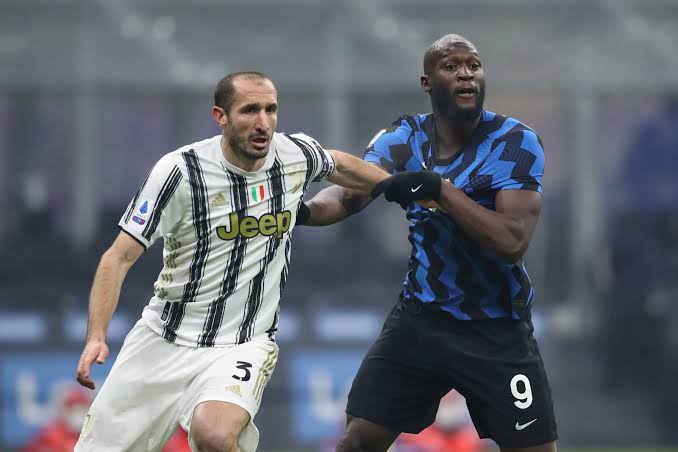 In 2020, Juventus star Cristiano Ronaldo won the trophy, earning a permanent mold of his footprints on the Principality of Monaco's seaside Champions Promenade.

A panel of foreign journalists selects the ten nominees, who are then voted on by the general public in an online poll.

Players must be at least 28 years old and remain active to participate, and they can only win the prize once.

Lukaku, a former Inter striker, has joined Chelsea in a €115 million deal, while Chiellini has just signed a new contract with Juventus.