Mason Mount: My father warned me not to be a luxury player

By yosoyeelisha (self meida writer) | 24 days 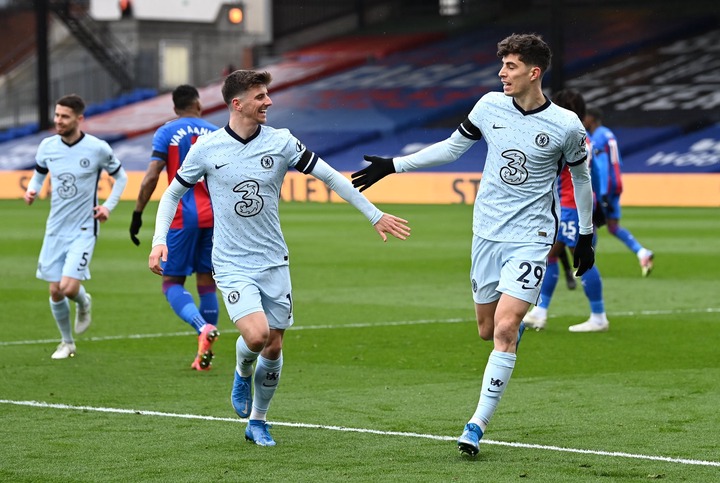 Chelsea's Mason Mount has revealed that his father advised him to up the physical and defensive part of his game if he wanted to remain a first choice midfielder in his club and adhering to that instruction has given him a edge over other players in his position. Mason Mount's father, Tony Mount who is also his agent told him not to be a luxury player as that style of playing has gone obsolete. 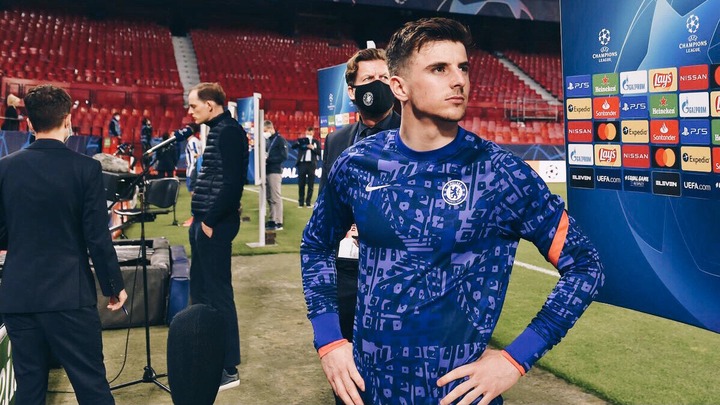 Mason Mount is now widely celebrated for his work rate although he's a central midfielder and he says football in modern times involves working hard to win the ball back after losing it and players are already coming to realize that. 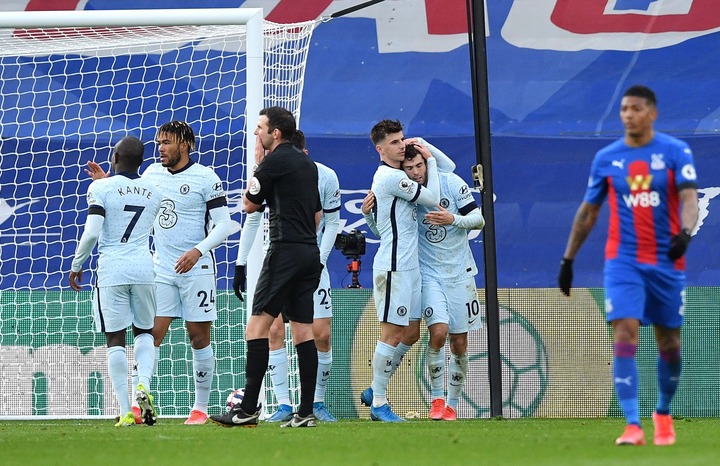 Mason Mount on his work rate: “I have always looked at the other side of the game, because my father would say, You don’t want to be a luxury No 10. They’re going out of the game (extinct). Be someone that can do the attacking side of it, but also the defensive side.” 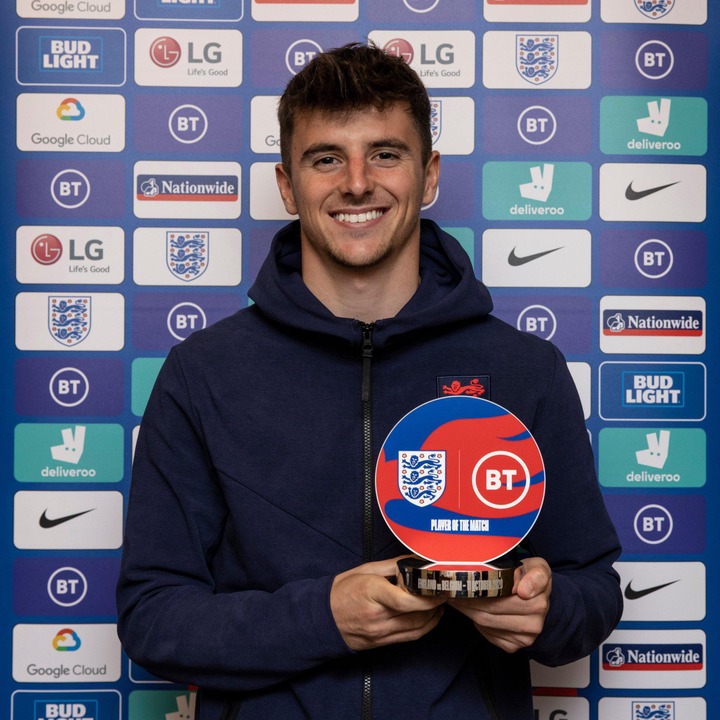 Mason Mount has also said football is not just about running around, it's using one's brains to work out the right time to press, and understanding the right triggers to pull and covering for one's teammates. "You've got to be clever."