By Mustyman (self meida writer) | 17 days 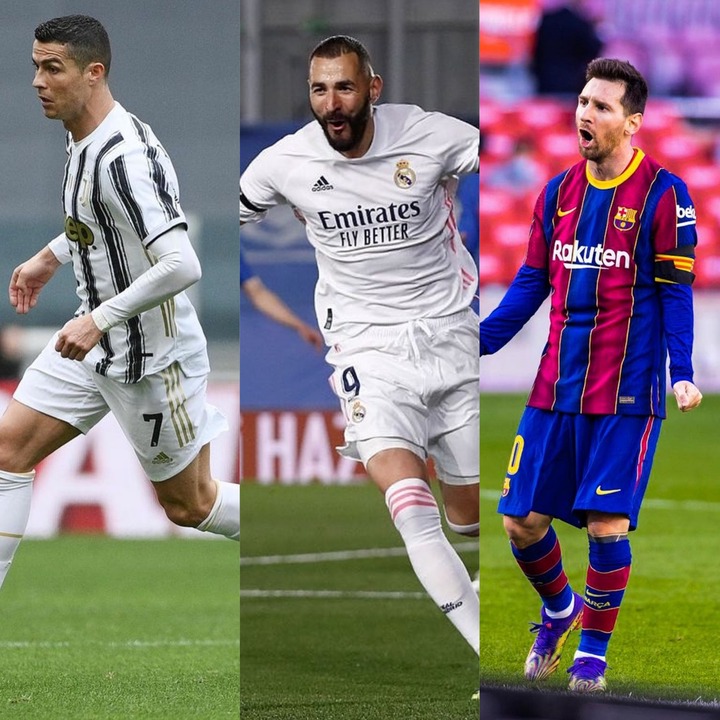 Football is one of the most richest sports in the world. The players in this sport are excessively rich and popular. They exercise their bodies and stil get paid hugely by their various clubs.

Thiago Emiliano de silva born 22 September 1984(36yrs) is a Brazilian footballer who captain's both premier club Chelsea and the Brazil national team he plays as a central defender and is regarded as one of the best defenders in his generation. 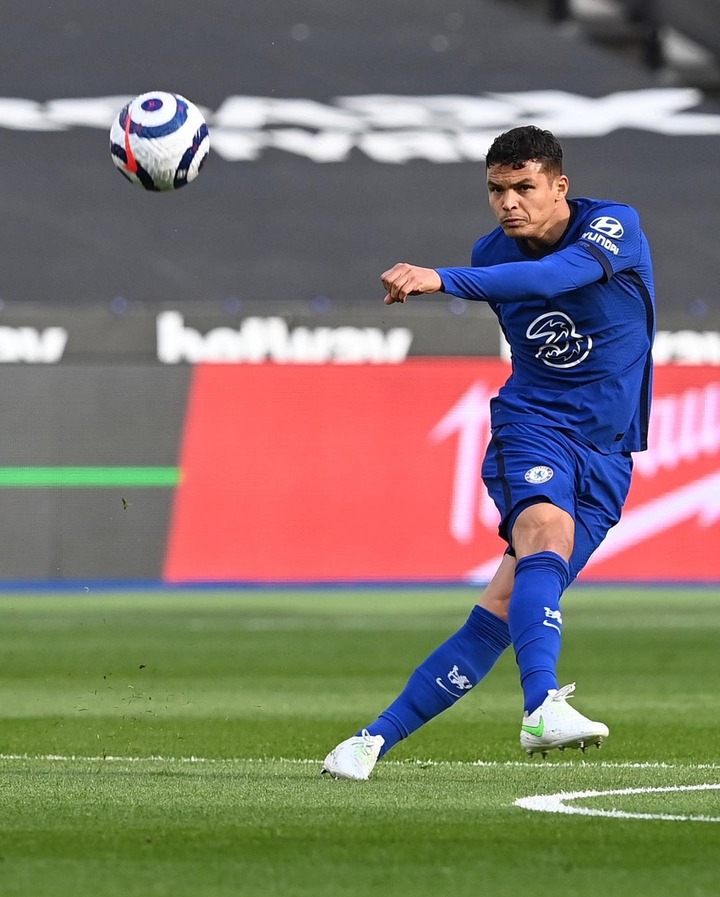 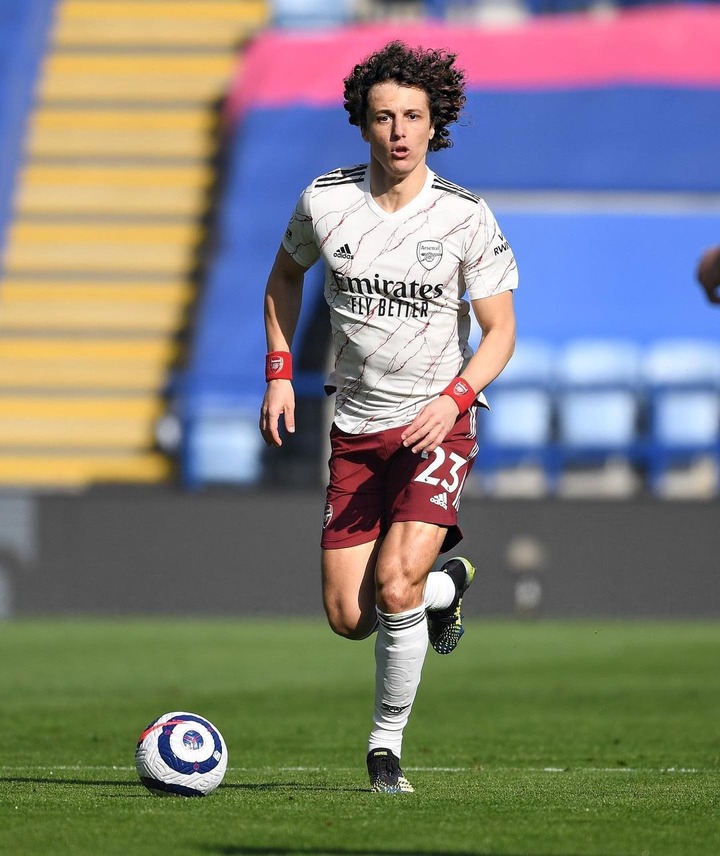 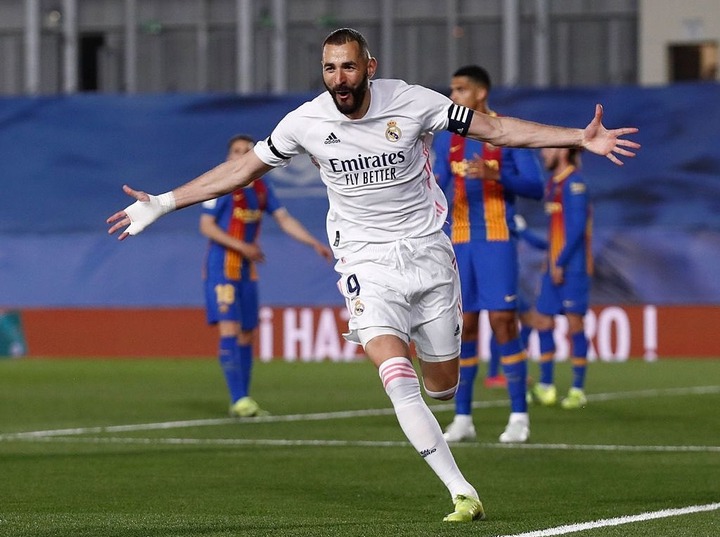 Gareth Frank Bale is a Welsh professional footballer born 16 July 1989 (31yrs) who plays as a winger for Premier League club Tottenham Hotspur, on loan from Real Madrid of La Liga, and the Wales national team. 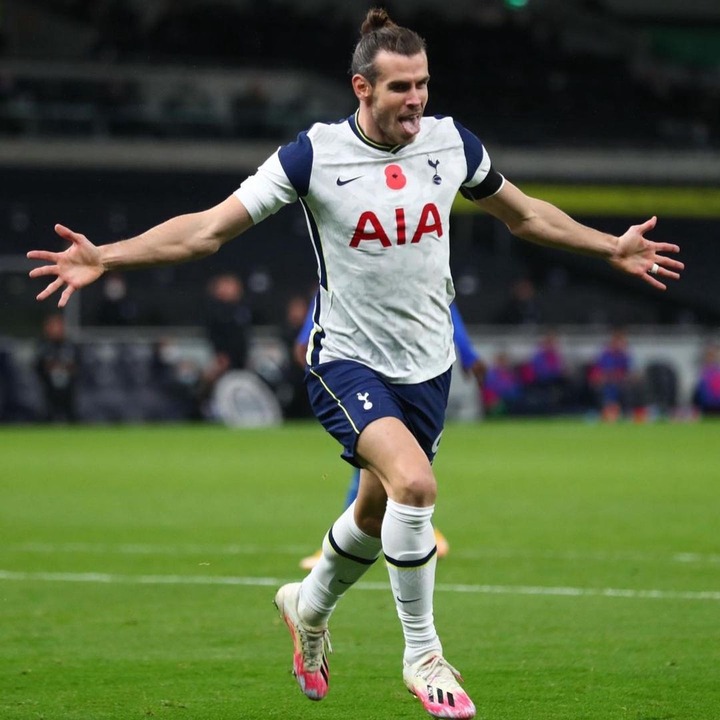 James David Rodríguez Rubio is a Colombian professional footballer born 12 July 1991(29yrs) who plays as an attacking midfielder or winger for Premier League club Everton and the Colombia national team. 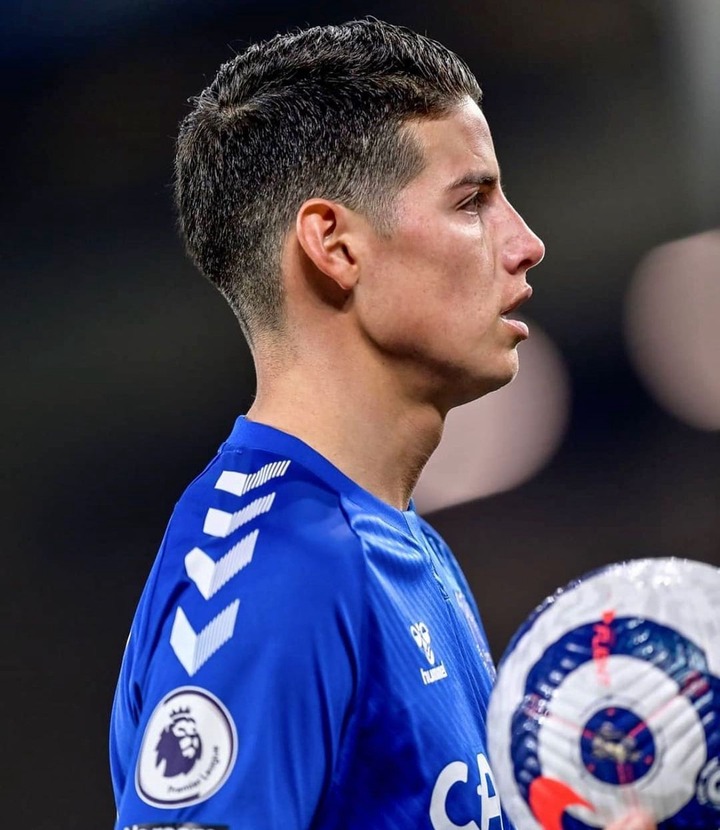 Zlatan Ibrahimović is a Swedish professional footballer born 3 October 1981(39yrs)who plays as a striker for Serie A club Milan and the Sweden national team.He is one of the best finishers of his generation. 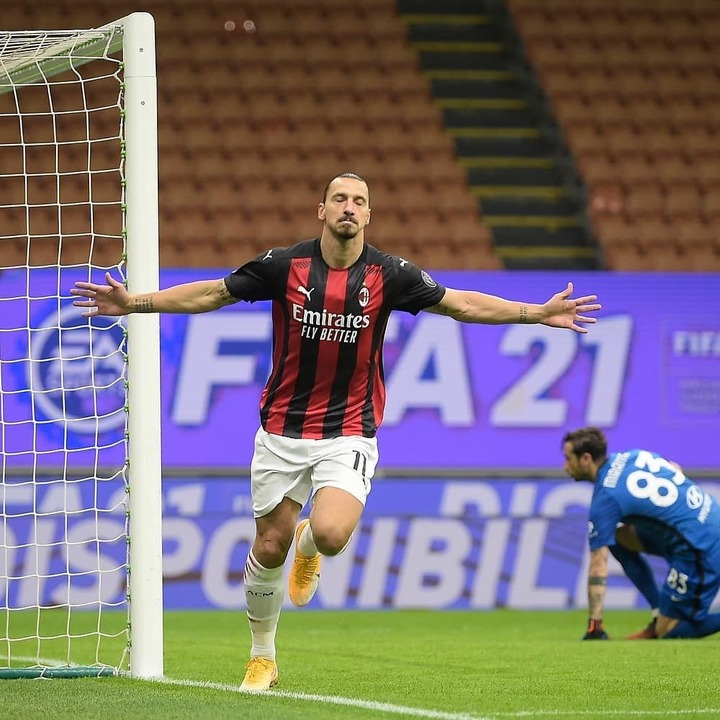 Ronaldinho is a retired footballer and current ambassador for Barcelona born 21 March 1980(41yrs). He played mostly as an attacking midfielder, but was also deployed as a winger, he is known for his skillful way of play and regarded as one of football greatest players ever. 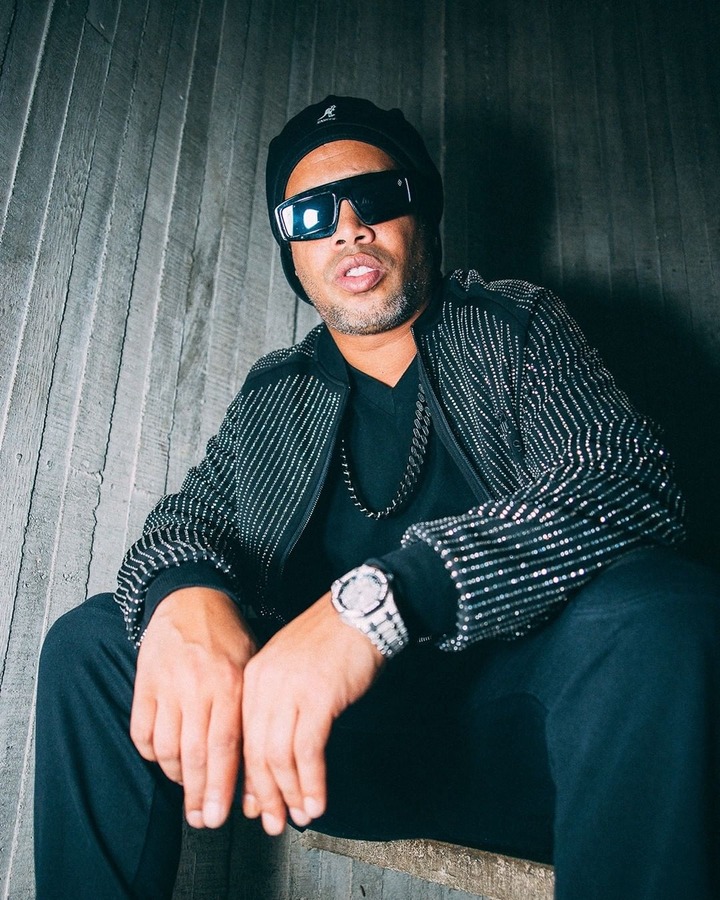 Neymar da Silva Santos Júnior, known as Neymar,born 5 February 1992 (29yrs)is a Brazilian professional footballer who plays as a forward for Ligue 1 club Paris Saint-Germain and the Brazil national team. He is widely regarded as one of the best players in the world. 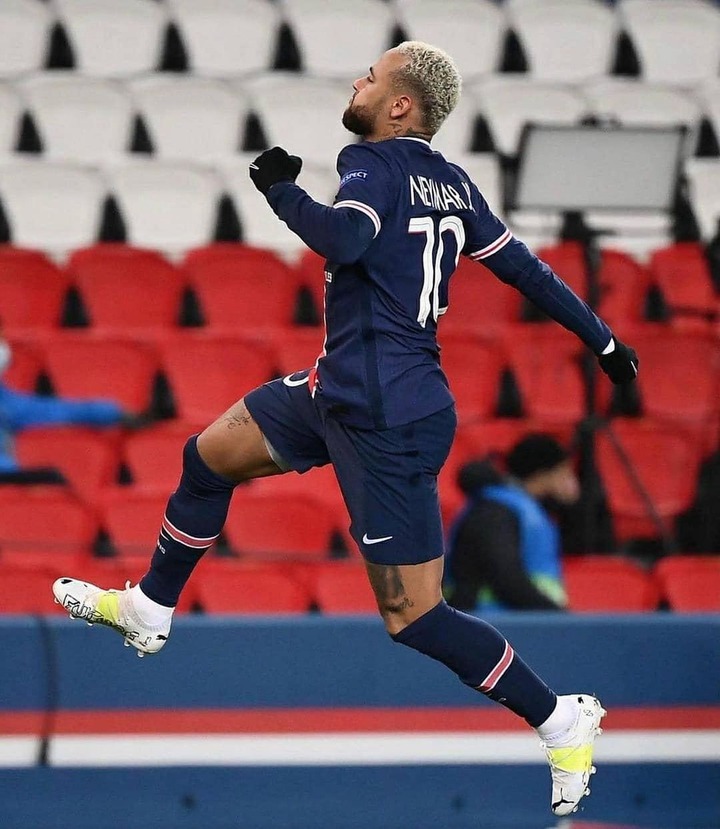 Lionel Andrés Messi is an Argentine born 24 june 1987(33yrs) a professional footballer who plays as a forward and captains both Spanish club Barcelona and the Argentina national team, he is regarded as the greatest of all times among footballers the legendary number 10 makes football look very easy, he is the second most followed footballer. 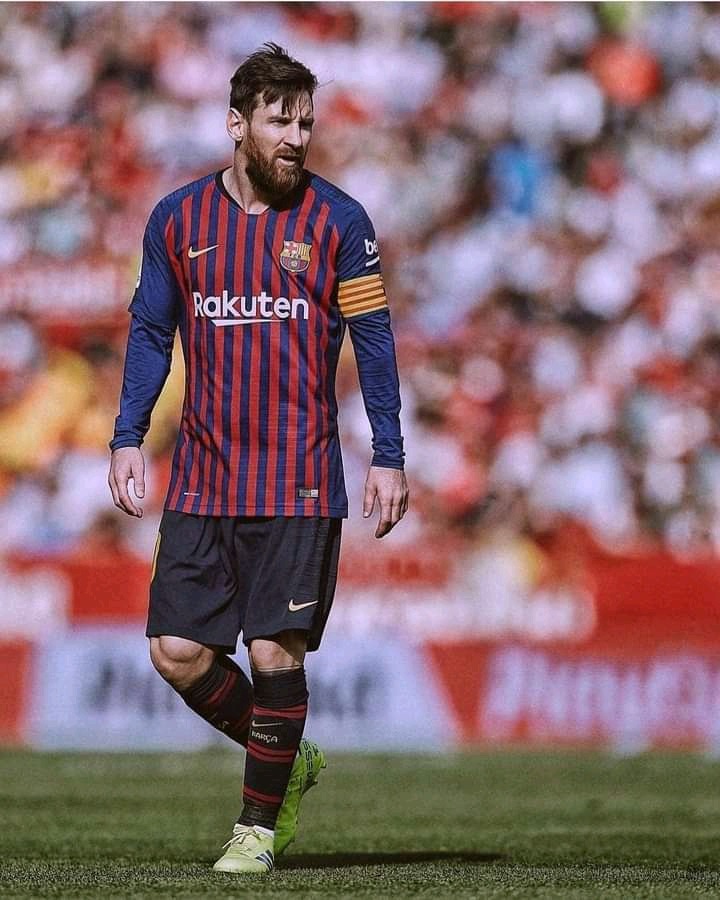 Cristiano Ronaldo dos Santos Aveiro, born 5 February 1985 (36yrs) is a Portuguese professional footballer who plays as a forward for Serie A club Juventus and captains the Portugal national team he is one of the best strikers in the game of football,he wears his legendary number 7 jersey, with also the highest followers on Instagram. 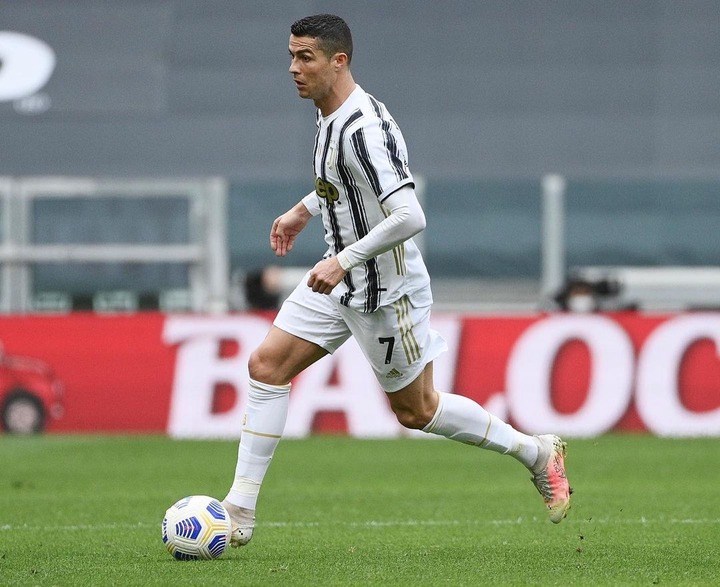