180 Mins & 1 Shot On Target: Could This Mean That Chelsea Is Gradually Losing Their Identity?

Chelsea suffered their second defeat of the season at the hands of Juventus in their second group stage match of the UEFA Champions League by 2-1 through Frederico Chiesa 46th minute strike. 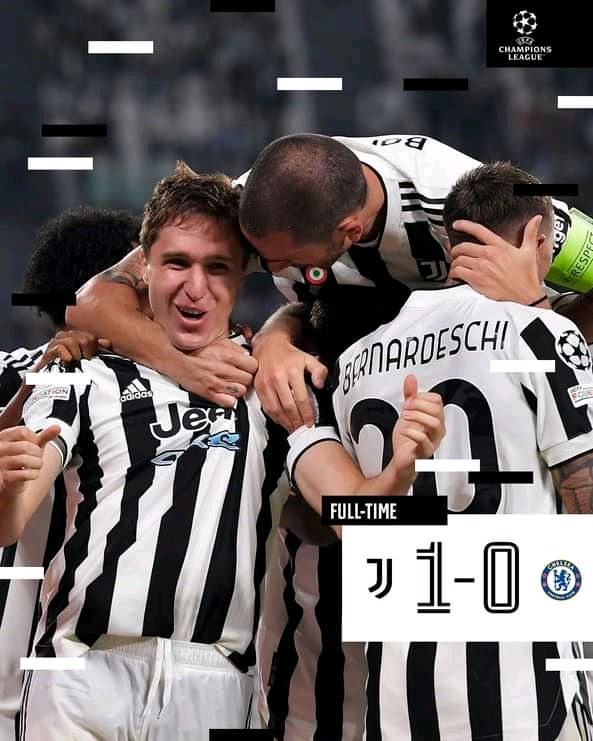 Juventus put up a scintillating display as they went into the game without their two most prolific strikers; Alvaro Morata and Paulo Dybala, who have both contributed to eight of their goals scored this season.

Chelsea on the other hand was looking rusty as they have now played two matches(against Manchester City and Juventus) with just a single shot on target throughout the entire game. 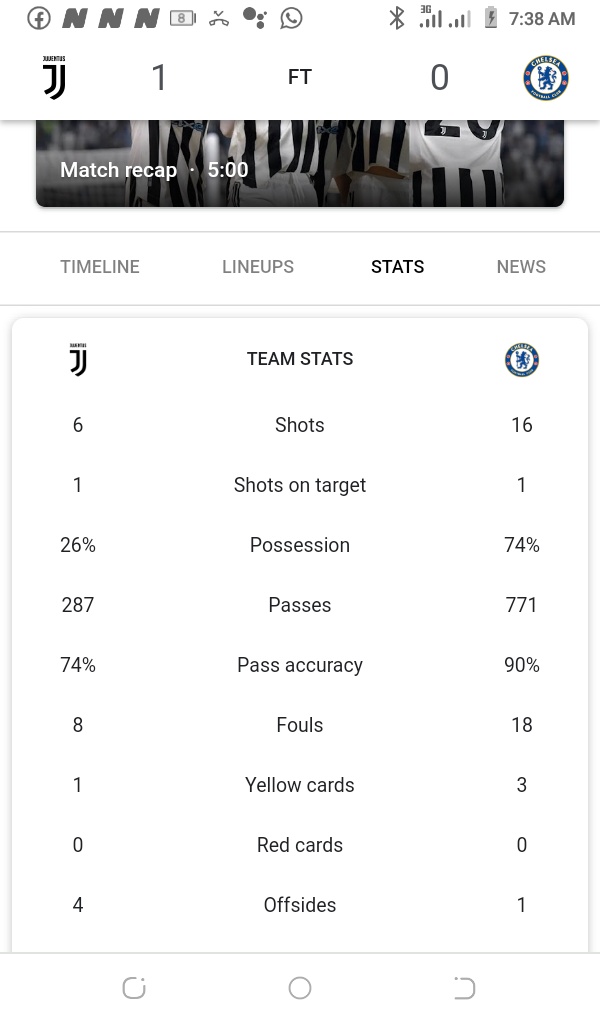 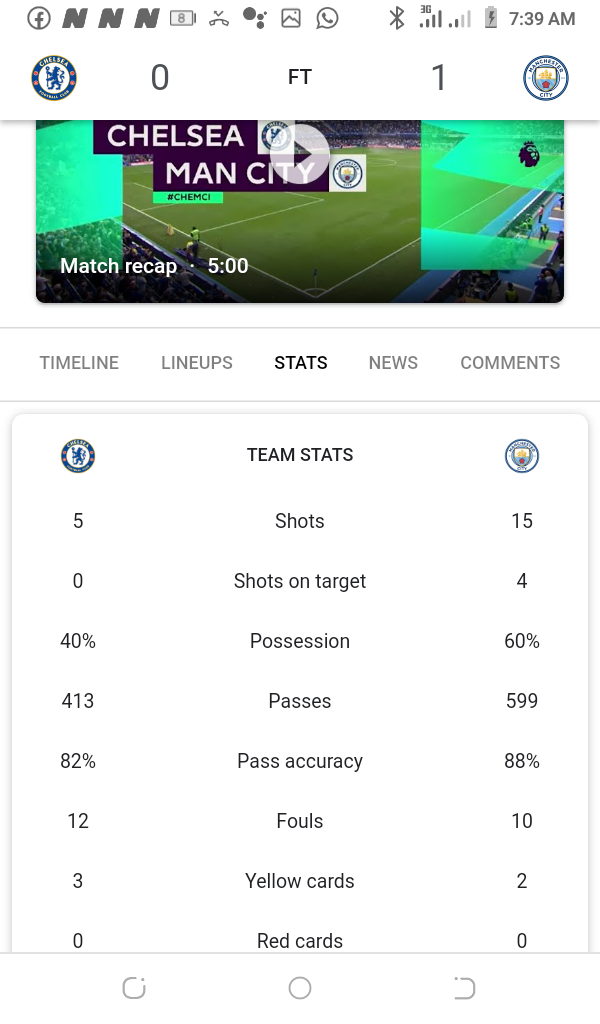 This run of poor results begs the question of they are gradually losing their identity. Since the arrival of Thomas Tuchel, Chelsea has developed into a team that is capable of scoring goals and conceding very few in the process. 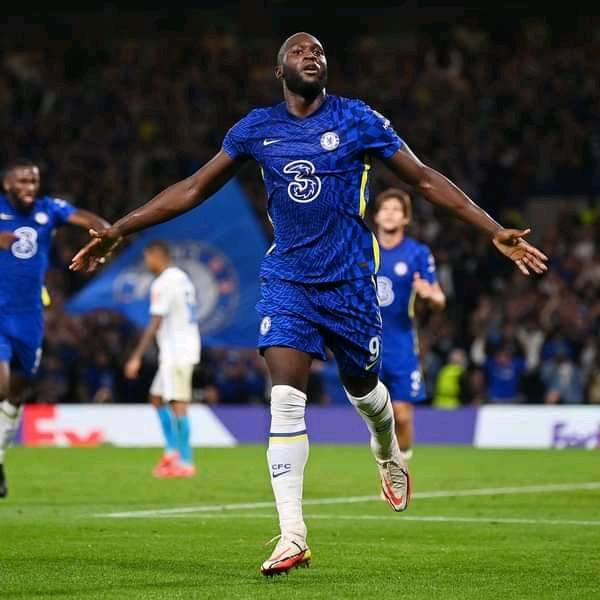 This was one of the major reasons why they came out top as the most successful team in Europe last season.

Fast forward to this current season, Chelsea has recorded four wins out of six against Crystal Palace, Arsenal, Aston Villa, and Tottenham Hotspur without conceding a single goal, thereby attracting praises from pundits and sports analysts. 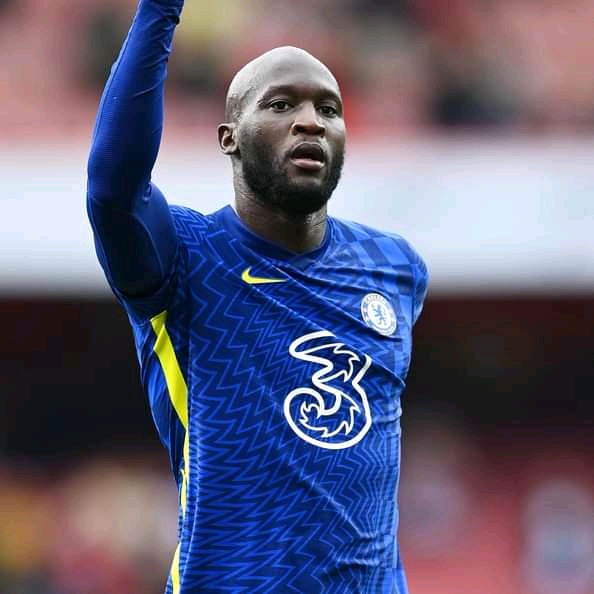 However, the cases have been different in their last two matches. Against Juventus, Chelsea completed 771 passes, had 74% ball possessions, 90% pass accuracy, and 16 shots without scoring a goal. Also, against Manchester City, they had 5 shots, 413 pass completion, 82% pass accuracy without a goal.

This sudden drop in their incredible form is a wake-up call to Tuchel and the entire team to get things straight before it gets late. 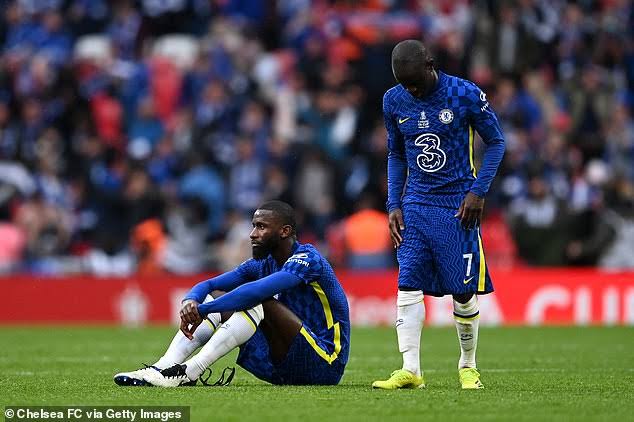 Do you agree with this? Let's discuss