Five Of The Best: FA Cup Gaint killings Of All Time. (Pictures Below)

By kapitaG (self meida writer) | 19 days 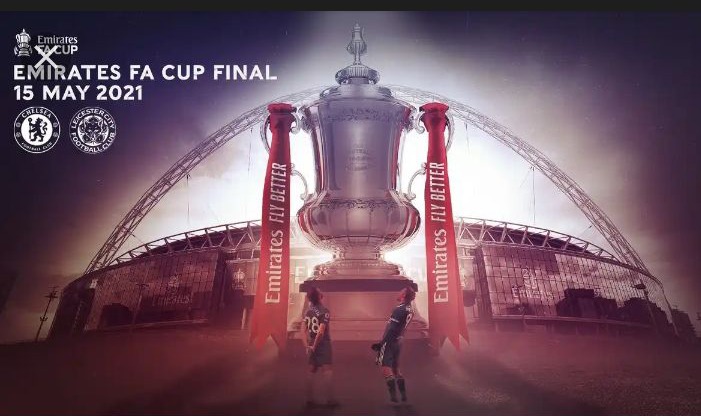 To determine the biggest giant killers of the cup, we analysed the difference in league position between each winner and loser across 25 years of the competition from the Third Round onwards. Any team which beat opposition placed higher in the English Football League system were awarded points based upon the number of league places between the two sides. The Biggest Giant Killers are those teams with the highest cumulative number of points across the quarter of a century. Use the tabs below to explore the FA Cup’s Biggest Giant Killers, and the giants of the game who have succumbed to lower opposition more than they would have liked. 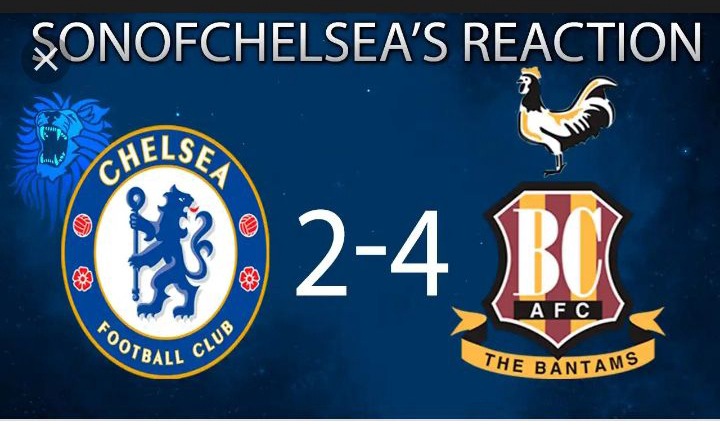 There are so many things to love about this one, starting with the fact that Chelsea put out a massively strong side. They were defending UEFA Super Cup champs, and later in 2015 they would win both the Premier League and the League Cup. Bradford, meanwhile, are a Yorkshire club then in League One, but one which had lost the League Cup Final just two years before. Still, when they went down 2-0 in the first half, even the Bantams faithful must have feared the worst. Chelsea manager Jose Mourinho would say after the game that while it was ” a disgrace” to lose to such a team, the game was an example of “the beauty of football” and the special nature of the FA Cup. He would say in later interviews that despite the loss, it was one of his favorite memories in English football. He is seen at the end clapping for the visitors, and he famously went into their locker room to congratulate them. Take special note: In the FA Cup, away teams get a bigger ticket allotment, so one entire end was packed with 6,000 Bradford fans. 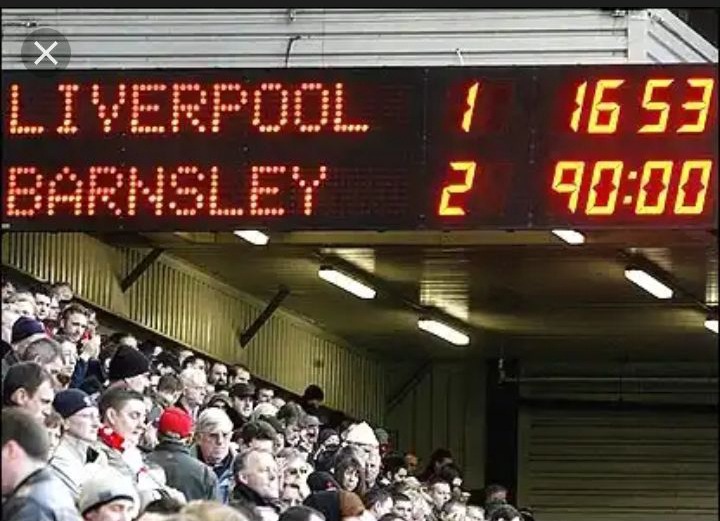 High flying Liverpool were handed a fifth round tie against South Yorkshire side, Barnsley. Despite Rafael Benitez resting a number of key players, it was still a strong side that was expected to progress. Dirk Kuyt gave the home side the lead before Barnsley ‘keeper Luke Steele, who was making his debut, pulled off a number of excellent saves to keep the Reds in the game. The Tykes drew level through defender Stephen Foster before late drama ensued in front of the Kop. Barnsley captain Brian Howard was hauled down in the area but the referee denied them a stonewall penalty. Howard chased after the referee to protest his case, and as he did so, the ball dropped to him. He took a couple of touches to set himself, and through sheer frustration, smashed the ball into the back of the Liverpool net to send the travelling fans into raptures. 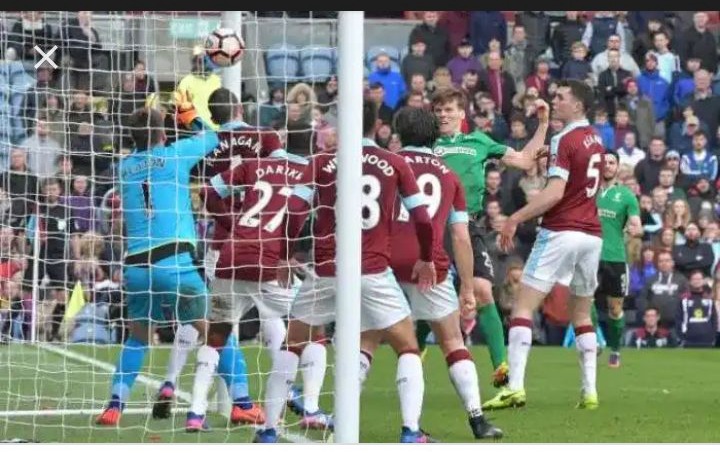 Not only did non-league Lincoln need to beat Premier League opposition in 2017, but they went into the game knowing victory over Burnley would make them the first side from outside the top four divisions to reach the quarter-finals in more than a century.On top of that, too, they knew there was the potential of facing fellow non-league side Sutton United in the last eight if the South London side could get past Premier League Arsenal. In the end, Lincoln were the only one of the two to progress, and they did it the hard way. They withstood 89 minutes of pressure from the Clarets at Turf Moor before Sean Raggett popped up with a late winner from Lincoln’s first and only shot on target. If you’re going to get the better of Premier League opposition, it’s best to do it in the manner that winds up the most people on the other side – not least Joey Barton, who resorted to diving in an effort to win a penalty. Sometimes you fell the giant, but sometimes they do the work for you themselves. 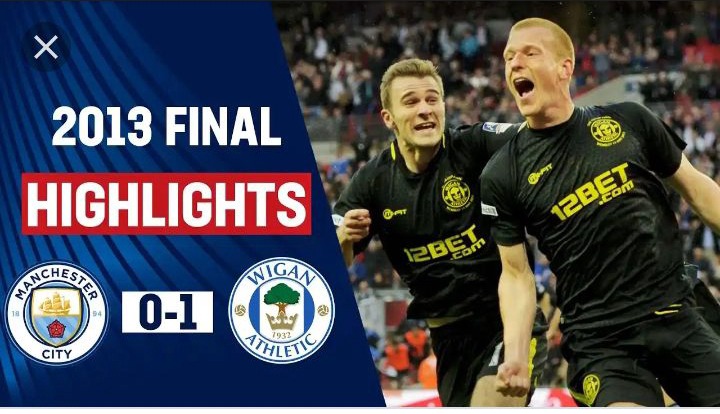 Going into their fourth round tie against League One Wigan Athletic, Pep Guardiola's Manchester City were at the peak of their powers. The Citizens were 16 points clear at the top of the Premier League table and had pumped Leicester 5-1 in their previous fixture.They subjected Wigan to a similar pummelling, enjoying 82% possession, 29 shots and 15 corners. Unlike Leicester though, the Latics manage to withstand this barrage and when Fabian Delph was sent off for the visitors, they began to hope. This hope turned into elation in the 79th minute when Will Grigg caressed the ball past Ederson to put them 1-0 up. Grigg's goal went unanswered, meaning Wigan were one of just five sides (Manchester United, Liverpool, FC Basel and Shakhtar Donetsk) to beat the Citizens that season in all competitions.

The Premier League Table And Top Goalscorers After All Friday Matches

Check Out Adorable Photos Of Mr. P. While Performing At Comedian AY's Show