The gunners have are currently going through one of their worst EPL season and today they squared up against relegation strugglers Westbrom.

Going into the game Mikel Arteta named a very changed line up from the one that played out a 0:0 draw against Villarreal on Thursday, Martineli, Willian and Gabriel Magalhaes all started. 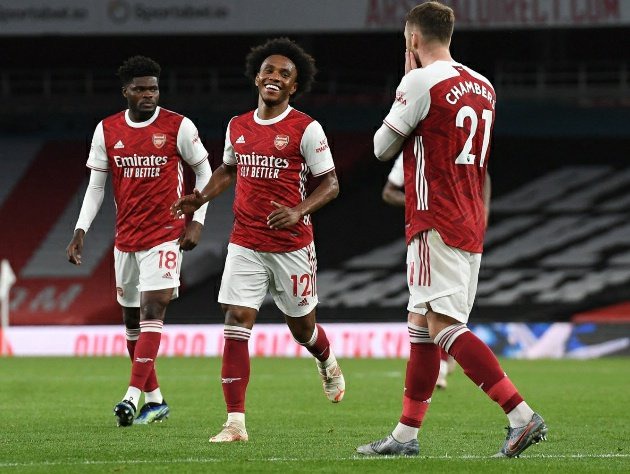 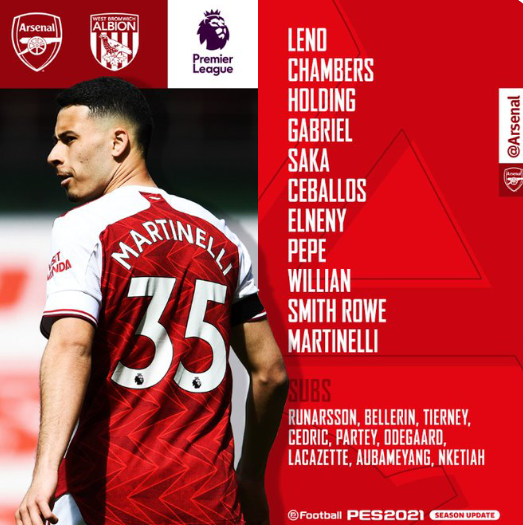 The gunners opened the scoring through Emile Smith Rowe in the 29th minute the was his first career goal in the EPL, a couple of minutes later Nicolas Pepe doubled Arsenal's lead with a fine finish. The second half began with a major scare for the gunners as Matteus Pereira pulled one back for the visitors and considering Arsenal's fragilities at the back the baggies might have hoped for a possible comeback.

But Arsenal's summer signing Willian Borgess had other plans, in the 90th minute the Brazilian made it 3:1 as he scored his first goal for the club since his summer move to the emirates. Willian joined Arsenal from Chelsea after his contract with the blues expired, the gunners made him one of their highest paid players with reports claiming that he earns around £250k a week but his move hasn't gone as both parties would have wanted, his form greatly declined and it took him 37 game to finally get a goal for the club.

That's a poor return for an attacking player, after the game fans took to Twitter to react to Willian getting his first Arsenal goal of the season. 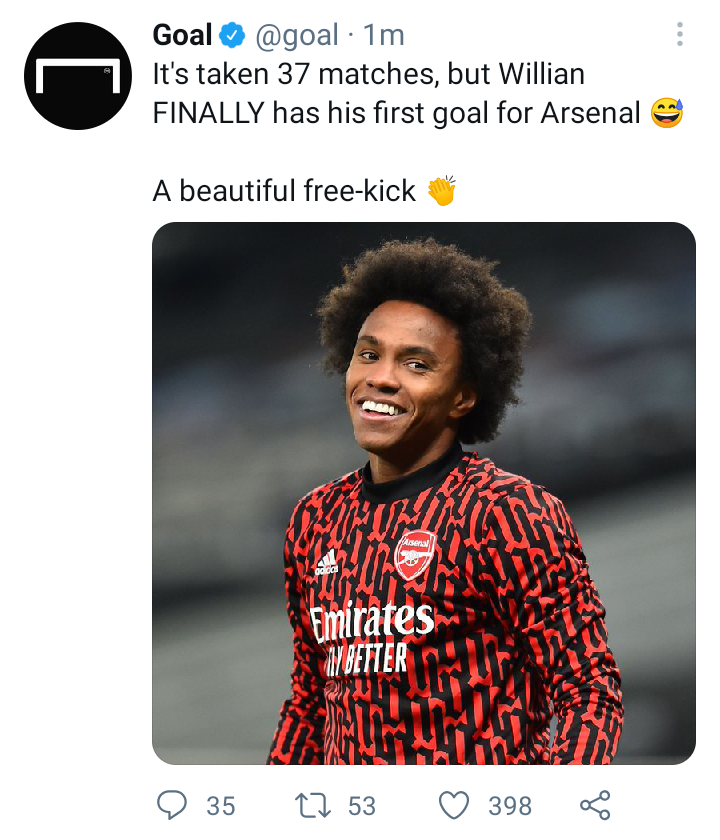 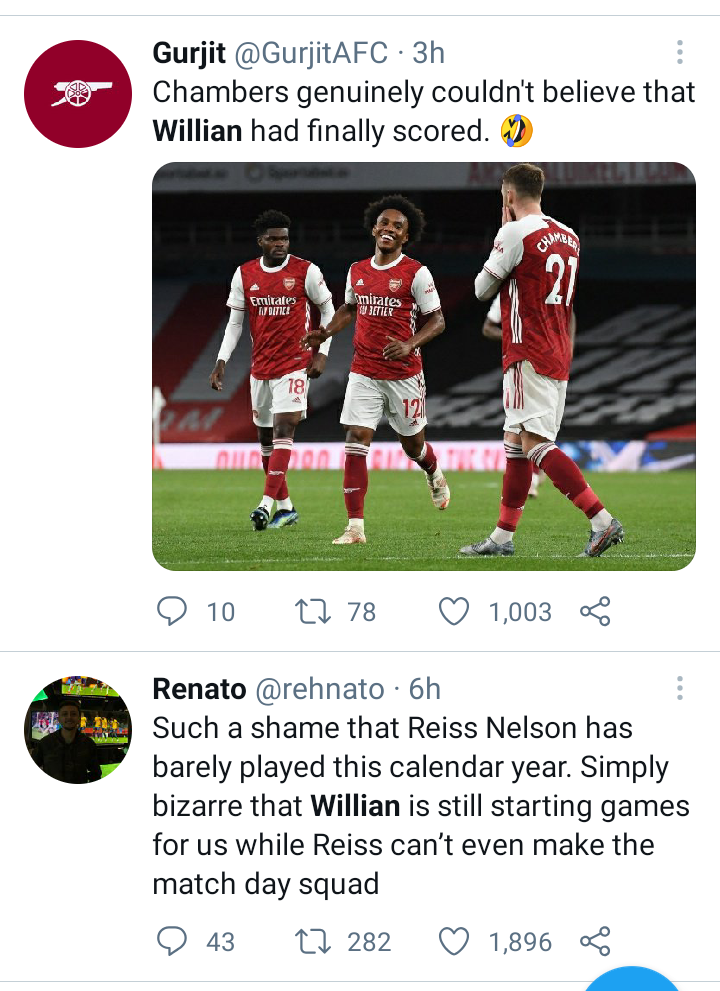 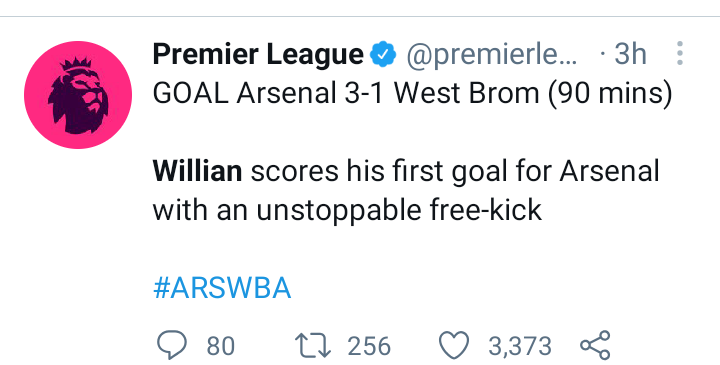 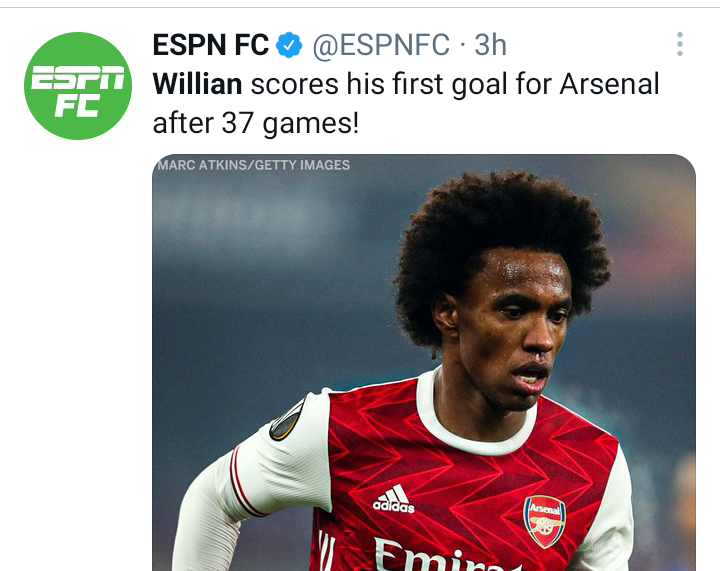 Southgate proud of young England players ahead of facing Croatia