The potential Barcelona star player after Messi left the club

Being the star of a particular club requires passion, commitment and zeal to help the team no matter the situation. These are the things that made Lionel Messi a successful leader at Barcelona. The Argentine gave everything he could to ensure that Barcelona succeeded during his time at the club, but in the end he had to leave. Ronald Araujo is now showing the same character as the Barcelona legend. 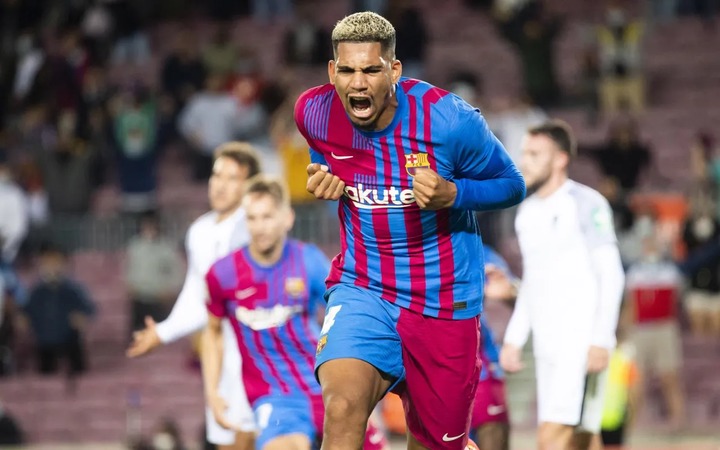 Many still think that it will be Memphis Depay or Frenkie de Jong. Ansu Fati is also regarded as the player likely to take over from the 6-time Ballon d'Or winner.

In recent games however, it is Ronald Araujo who is gradually taking the role of a new star emerging at Barcelona. 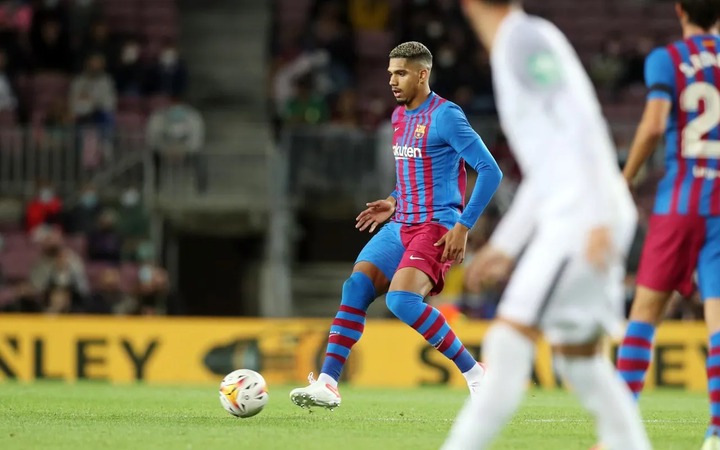 Araujo, a Barcelona academy product, has played 3 times for Barcelona this season. The 22-year old defender was brilliant for the club last season and was able to convince Ronald Koeman that he deserves a starting role. He has now taken that brilliance into the new season. The first game he played this season was against Getafe, but he turned out to be Barcelona's best defender when the team faced Bayern Munich last week. In the 1-1 draw against Granada, he took his performance to another level to rescue a point for his team. He was the major threat for Barcelona in attack despite being a centre-back. The team had 6 shots on target in the game and 3 of them were from the Uruguayan defender.

What was important about Araujo is the fact the he was the only Barcelona player against Granada that was very determined and committed to help the team in a delicate situation. He was willing to take the risk by joining the attack when the other strikers weren't at their best. His bravery was finally rewarded as he was able to score. 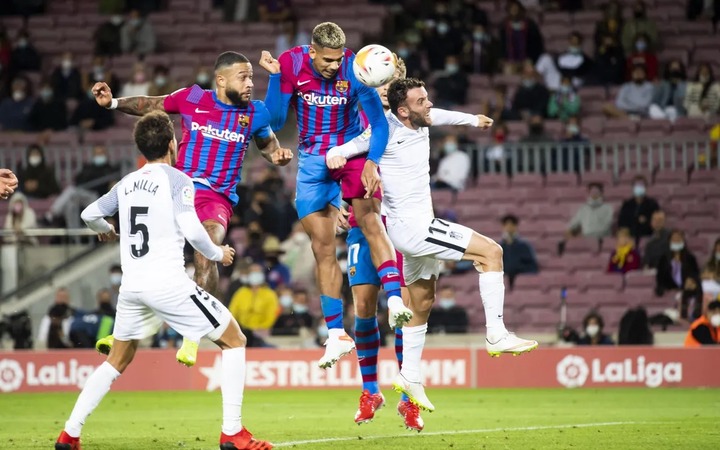 No Barcelona player has been more courageous than Araujo in the team's last 2 games. Messi was prominently known for showing such courage in a Barcelona jersey. And while there is still time for many youngsters to rise and take the leadership role at the club, Araujo is gradually becoming the next Barcelona star.

Chelsea Vs Norwich City And Other EPL Fixtures For Saturday, 23rd Day Of October 2021

Vinicius and Ansu Fati: All eyes are on these two young talents as they stand to star at El Clasico