The painful story of Chelsea Goalkeeper Jamal Blackman, who is set to be released after 10 years

By Teamgifted (self media writer) | 7 months ago 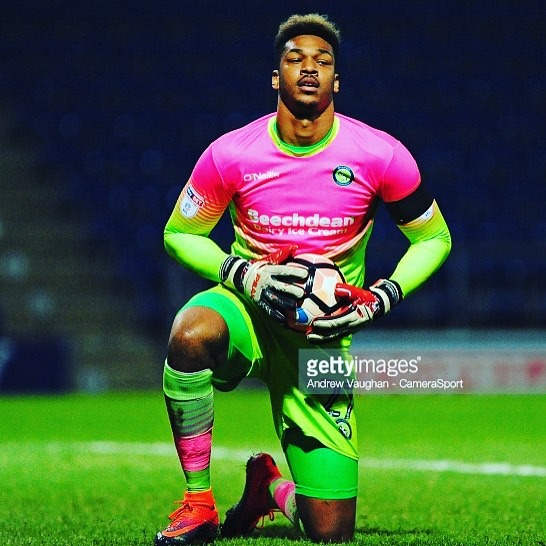 Jamal Blackman was among the most promising academy graduates from Chelsea in the turn of the last decade,

Alongside the likes of Ruben Loftus-cheek and Nathaniel Chalobah, jamal Blackman all had a bright future with the club and the goalkeeper was touted as the first goalkeeper to make it into the first team and take from the then number one Petr Cech.

He even had the honour of becoming the club third choice goalkeeper behind Petr Cech and Turnbull in that 2012/2013 season. 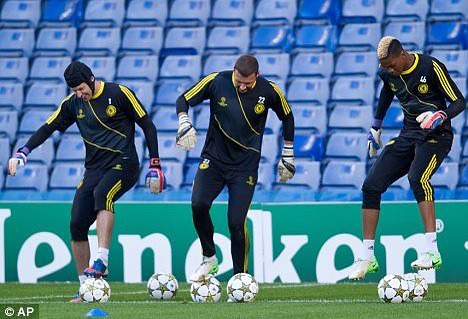 But all through those years somehow it never quite worked out for the academy graduate, first he found it hard to dispatch Petr Cech and when Chelsea needed someone to take over from the number one, they went into the market and bought Thibaut Courtois.

Meaning once again he was to remain the third choice goalkeeper for more years ahead, from that point he knew he needed a first team experience and like with other graduate Jamal embarked on a loan journey in 2014. 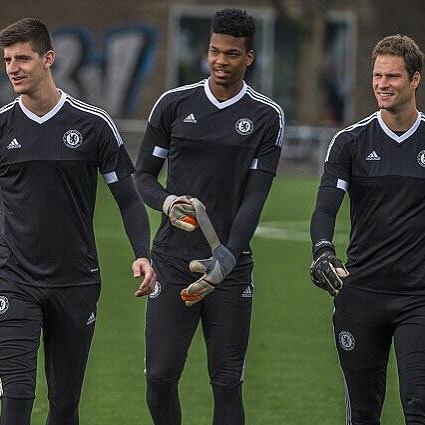 Jamal found himself behind courtois and Begovic, he had to leave on loan.

First it was with Middlesbrough followed by Ostwrsund, Wycombe, Sheffield united, leeds united, vitesse, Bristol Rovers and Rotherham making it eight club but most painful enough never made a debut for his beloved Chelsea. 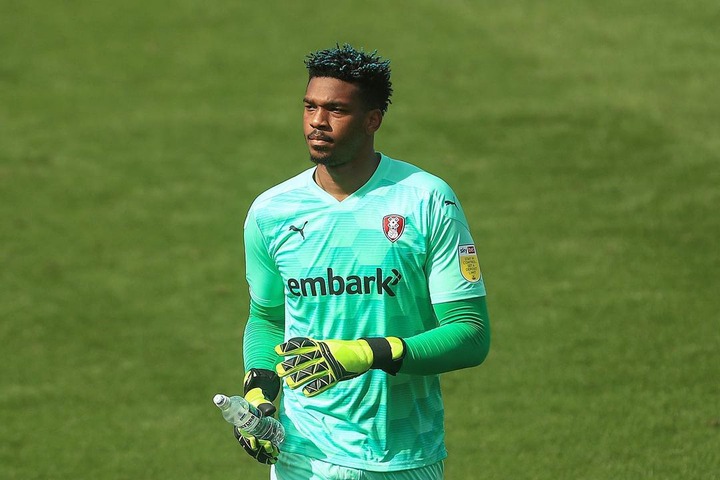 Now he is set to depart his beloved Chelsea without fulfilling those ambition of lining up in a first team game. What a story it has been. 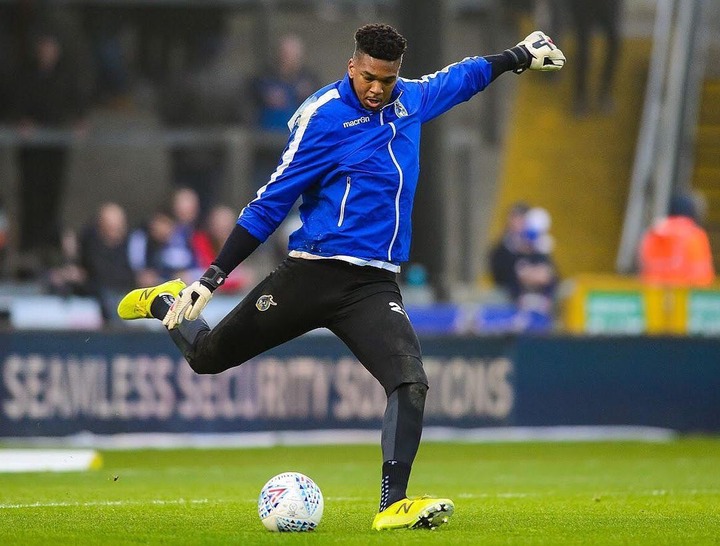