The fight for the champions league spots 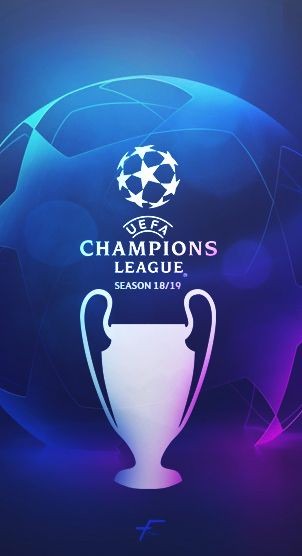 The fight for Champions League spots are on as the 2019/20 Premier League season finally starts to reach its conclusion after an extended campaign through no fault of their own.

Liverpool and Manchester City have both been assured with their positions in Europe’s elite club competition next season (even with the help of CAS), however Chelsea, Leicester City, Manchester United and Wolverhampton Wanderers still remain within a shot of acquiring the final two positions on offer.

With the added drama that football can bring, such as when placing a wager on the sides to achieve the top-four spots could be an extremely exciting proposition.

However, which sides are the most likely to be able to pack their passport and travel bags to jet around the continent playing for one of the biggest prizes in club football?

Let’s take a look at the fixtures that all four teams involved still have and try to work out just who will be playing in the Champions League, and who might be on a lesser excursion in the Europa League instead.

Frank Lampard’s Blues currently sit in pole position in regards to the four aforementioned clubs as they sit in 3rd with just two games to go. With fixtures against Liverpool at Anfield and Wolves at home, though, the west London outfit will need to be at their very best if they are to ensure Champions League football is a reality next season.

Considering they are still in this season’s competition as well, they could look to win the Champions League. However, with a 0-3 deficit against Bayern Munich that they still need to overturn, qualification through the Premier League is their best bet.

The Foxes have not enjoyed the restart of the Premier League as they have found it hugely difficult to pick up any momentum and have suffered a number of defeats. Brendan Rodgers’ sides defeat to AFC Bournemouth really needed to be avoided, as it saw their point-gap between Chelsea increase, as well as decrease with Manchester United.

Sitting level with the Foxes, the Red Devils missed an opportunity to climb into the Champions League spots when they slipped up against Southampton. Arguably in the best form out of anyone in the division, Manchester United still have matches against Crystal Palace, West Ham United and the aforementioned fixture with Leicester.

That fixture may just be the game to make-or-break both clubs, with it having all the potential to be the decider for both teams.

In truth, Wolves have a really slim chance of qualifying for the top-four, however it is still possible with results if they go the way of Nuno Espirito Santo’s side. The Old Gold have matches against Crystal Palace and Chelsea still to play.

However, the slip up to Burnley would have hurt their chances massively and it is likely that Europa League competition remains on the cards for a second season in a row; unless they win the current edition of the tournament, of course.

But Tottenham Hotspur, Sheffield United and even Arsenal might still have something to say about a top-six finish, though.