The English Premier League is regarded as one of the world's most competitive domestic football leagues and is known to have some of the best players in Europe. 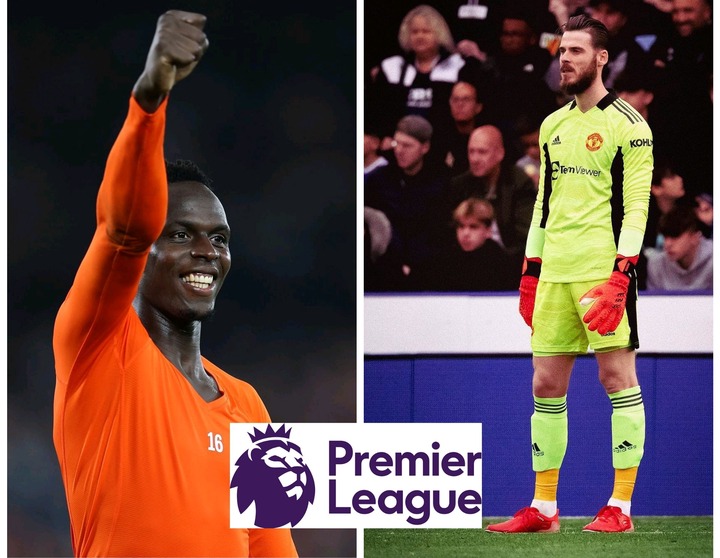 During the weekend a lot of exciting match fixtures were played by English clubs in the match week-8 fixtures of the league.

I will be doing a ranking of the top five best goalkeepers in England's top-flight domestic league, based on the way they performed in the EPL fixtures they played for their club. 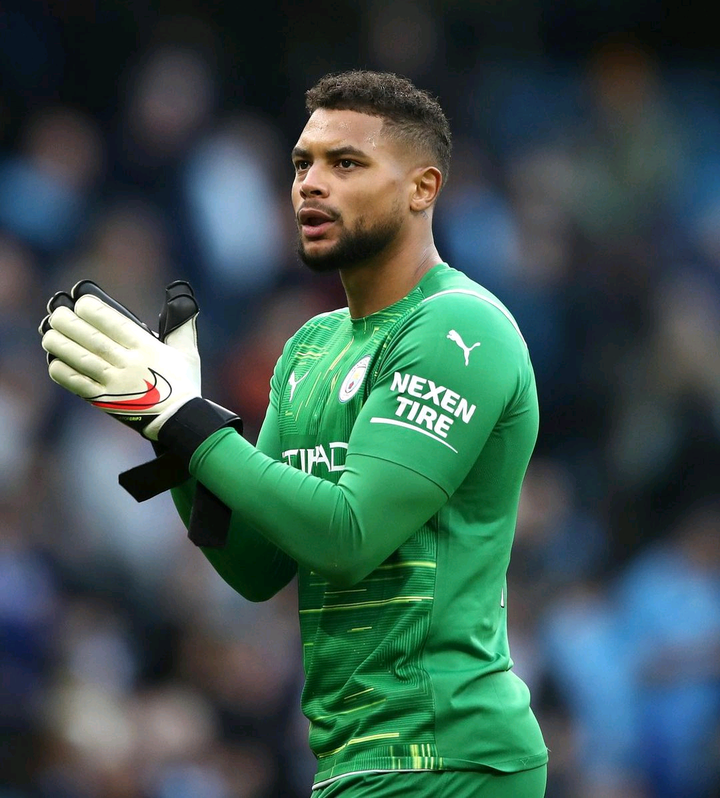 In the absence of Ederson who was actively involved in Brazil's fixtures, Man City's 26-year-old American goalkeeper Zack Steffen made his EPL appearance of the season against Burnley.

Zack Steffen kept a clean sheet in the match which ended in a 2-0 victory for Manchester City. 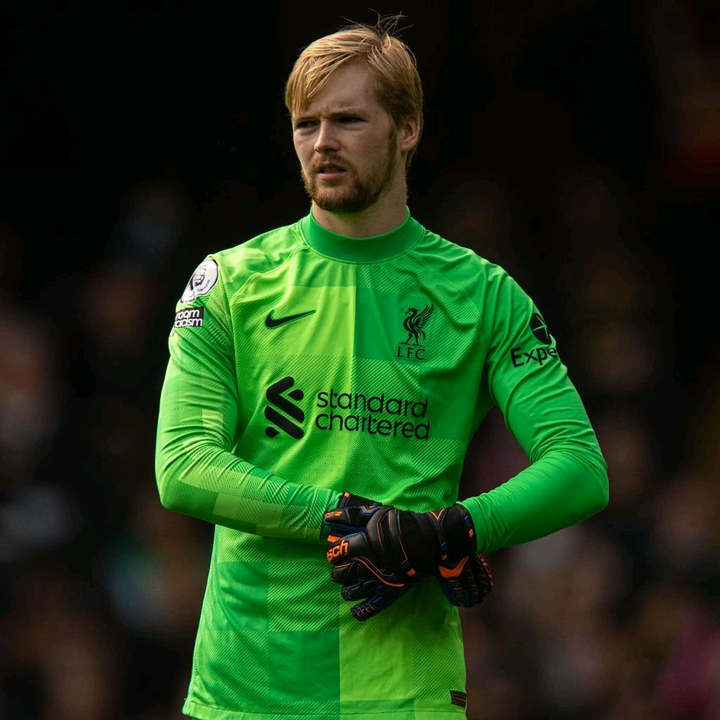 During the weekend Liverpool's 22-year-old Irish goalkeeper Caoimhin Kelleher made his first EPL match appearance for the club in Becker's absence.

The young goalkeeper helped Liverpool keep a clean sheet in their impressive 5-0 victory over Watford FC. 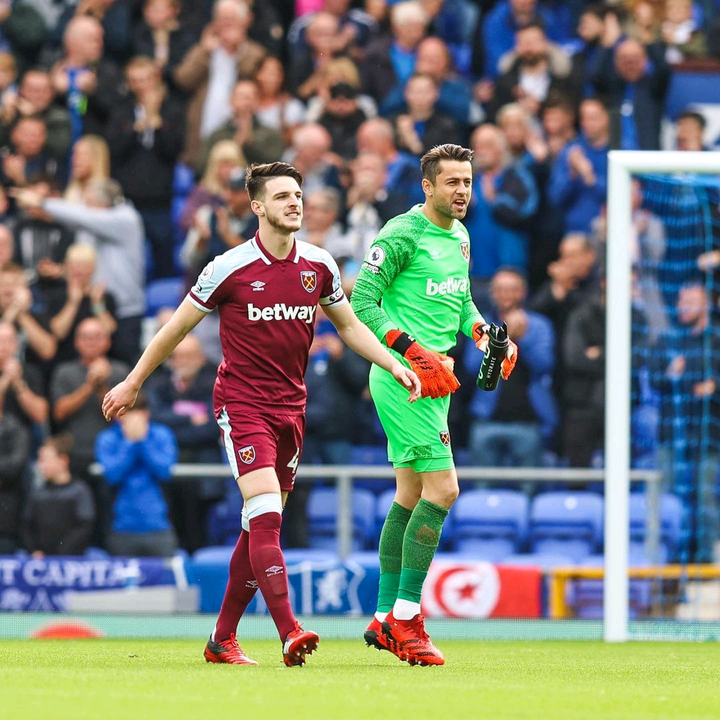 The 36-year-old Polish goalkeeper Lukasz Fabianski was one of West Ham United's best players on the pitch, in the club's 1-0 away victory over Everton. He helped his club win their host with a clean sheet. Despite Manchester United's 4-2 defeat to Leicester City, the club's 30-year-old Spanish goalkeeper was extremely brilliant and his performance saved his club from an even more embarrassing defeat at King Power Stadium.

The goals Man United conceded were mostly from defensive errors. De Gea saved seven out of the eleven shots on target Leicester's players had in the match. 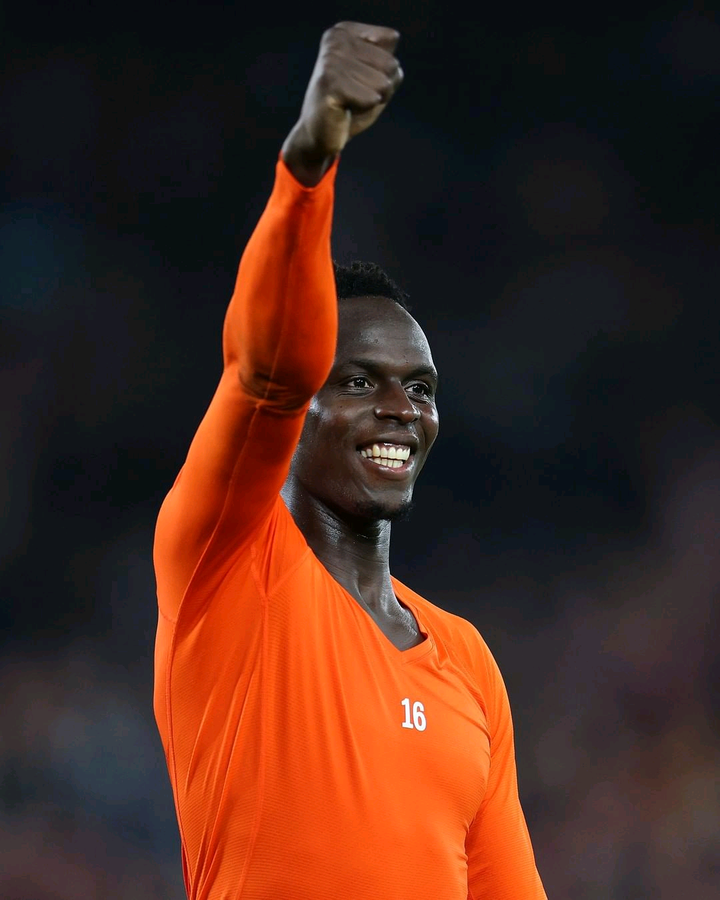 The first position on the list is a spot occupied by the outstanding 29-year-old Senegalese goalkeeper Edouard Mendy, who put up a man-of-the-match performance in Chelsea's hard-fought London derby 1-0 win over Brentford FC.