By LoquaciousTV (self media writer) | 1 month ago 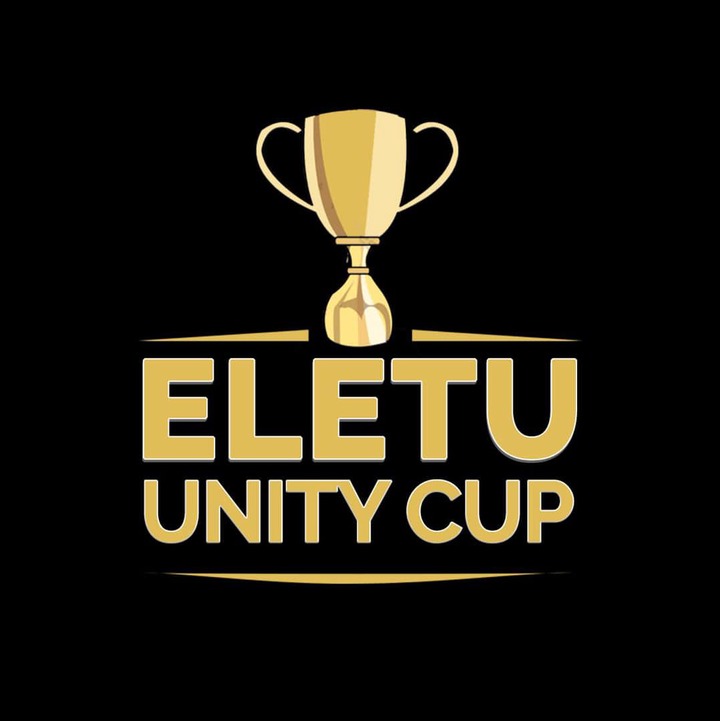 Nice times awaits football fans in coming days, as the maiden edition of The Eletu Under-20 Unity Cup kicks-off in Ilorin the Kwara State capital, come Sunday 24th of October 2021. The competition will run from 24th of October, up until 6th of November 2021, with a promise of generous prizes for the winners.

The sponsor, Mr. Saka Eletu, in an interview with newsmen at a press conference, held at the Kwara hotels Ilorin, said he was inspired to organise the competition, by the belief that, sports, especially football is built upon a number of "shared values" -team work, commitment, co-operation and the need to foster unity in the country, especially now that Nigeria is going through a lot, in terms insecurity, which many experts attribute to idleness (unemployment) of the youths.

According to him, their energies would be channeled towards positive, charitable and more productive ventures; hence, a total number of 16 teams registered for the completion, including teams from elite football academies in the State; some of which are Kwara Football Academy, Musty Football Academy among others.

The main organising committee of the competition, headed by Coach Song Olayemi, emphasized the partnership of the organisers, with different football stakeholders in the State, prominent among which are, the Kwara State Football Association, Nigerian Football Coaches Association and Nigerian Referee Association- Kwara State chapter.

Saka Eletu, who is an Abuja-based "real estate" mogul, told newsmen that, he is looking at bringing in some foreign scouts, with a view to identifying and exposing local talents that would be discovered during the competition, to professional football clubs both in Nigeria, and abroad where they all go and actualise their individual dreams. He describes the gesture towards talented local footballers, as a way of giving back to the society that has been very kind to him.

The competition which was conceived by Mr. Eletu, as an instrument for "fostering unity" among the youths in different neighbourhoods in the Ilorin Metropolis, is now to be an annual event.

The jerseys (of different sets and colours) for the 16 participating-teams were unveiled at the press briefing today.

The competition will hold at the main bowl of the Kwara State Stadium.

Content created and supplied by: LoquaciousTV (via Opera News )