Top 12 Most Valuable Brazilian Players in the World Currently (Photos)

By Johndominic01 (self media writer) | 8 months ago 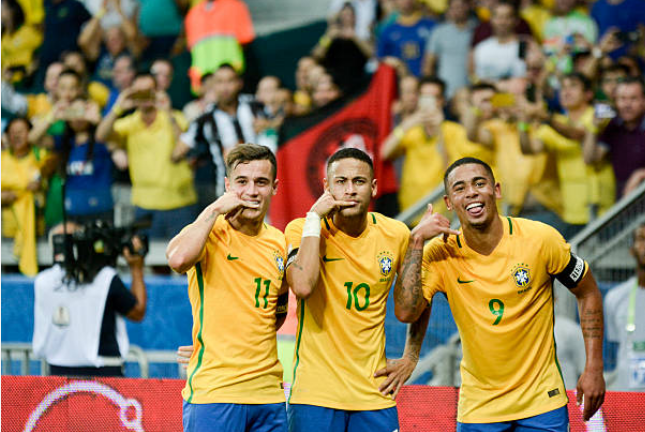 Brazilian players are known for their flair, technical abilities, and their unique skill-set and this has increased their market value as well as their importance all around Europe. 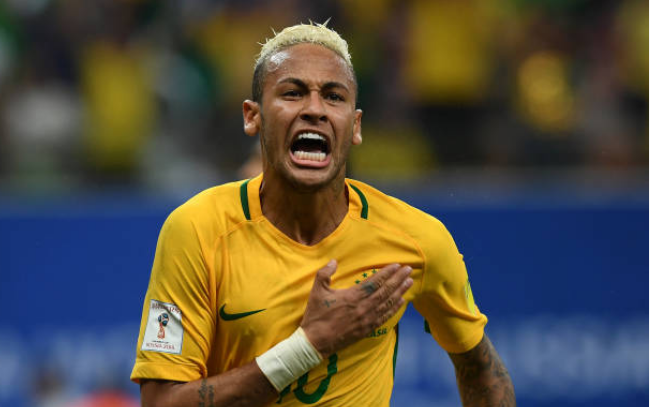 Presently, Paris Saint-Germain star Neymar is the most valuable player from Brazil. The Brazilian has scored one goal and provided two assists this season. Neymar has a market value of €100 million. His club teammate Marquinhos comes next with a market value of €75 million. The centre-back has played eight matches for Paris Saint-Germain this season. 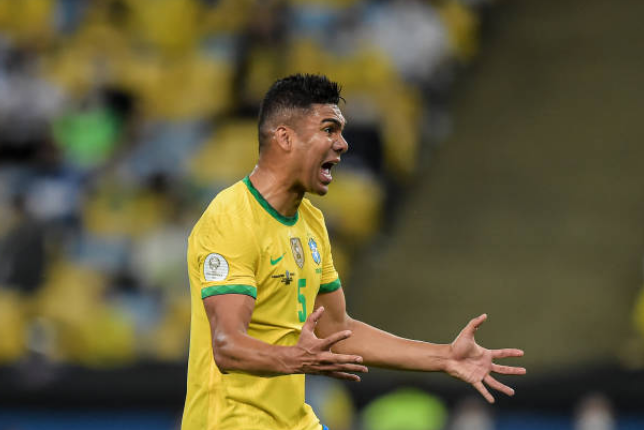 Real Madrid tenacious central midfielder, Casemiro is the third most valuable Brazilian footballer in the world. The 29-year-old has provided one assist in nine games this season and he is worth €70 million. Liverpool goalkeeper Alisson Becker is fourth on the list. The former AS Roma star is valued at about €60 million.

Alisson Becker's club teammate, Fabinho follows him as the former AS Monaco midfielder is valued at €60 million. The Liverpool star has scored one goal and created one other this season. Manchester City's Gabriel Jesus is the sixth most valuable Brazilian footballer in the world with the 24-year-old valued at €60 million. The Manchester City star has been given a new lease of life this season after the departure of Sergio Aguero to Barcelona. This season, he has scored three goals and provided four assists. 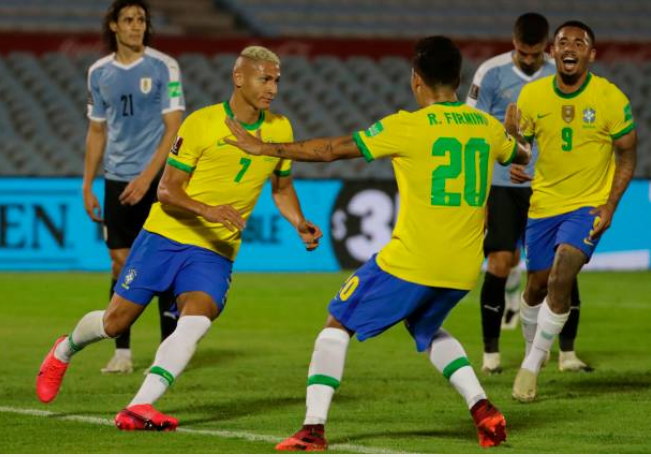 Richarlison of Everton is the seventh most valuable Brazilian player in the world currently. The 24-year-old's start to this season has been hampered by injury but he has still managed one goal and one assist in four matches. Richarlison has a market value of €55 million. 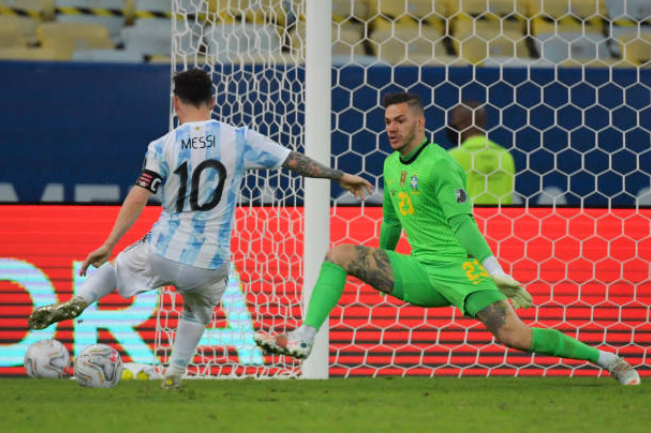 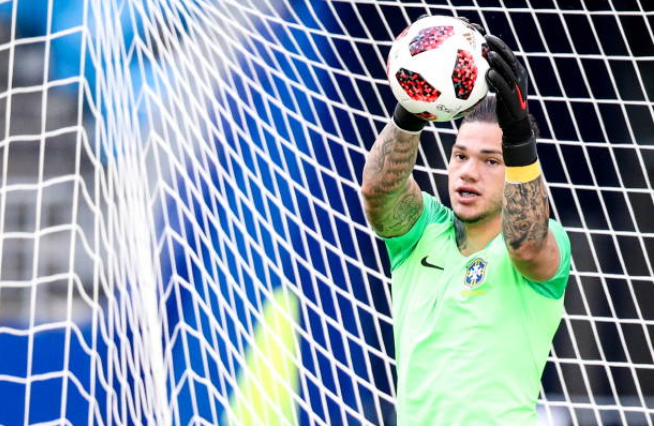 Manchester City goalkeeper Ederson Moraes is the eighth on the list of the most valuable Brazilian players in the world. The talented shot-stopper has kept five clean sheets in seven English Premier League games. He is valued at €50 million. The shot-stopper is tied with Real Madrid attacker Vinicius Junior. The 21-year-old, who has a value of €50 million, has scored five goals and provided four assists in ten matches this season. 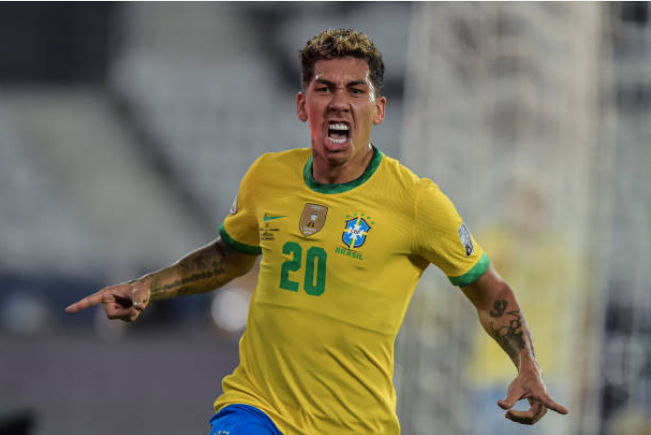 Tenth on the list is Sevilla's central defender Diego Carlos. The 28-year-old centre-back is valued at €45 million. Liverpool center-forward Roberto Firmino and Real Madrid centre-back Eder Militao round up the top 12 list. They have a value of €40 million each. 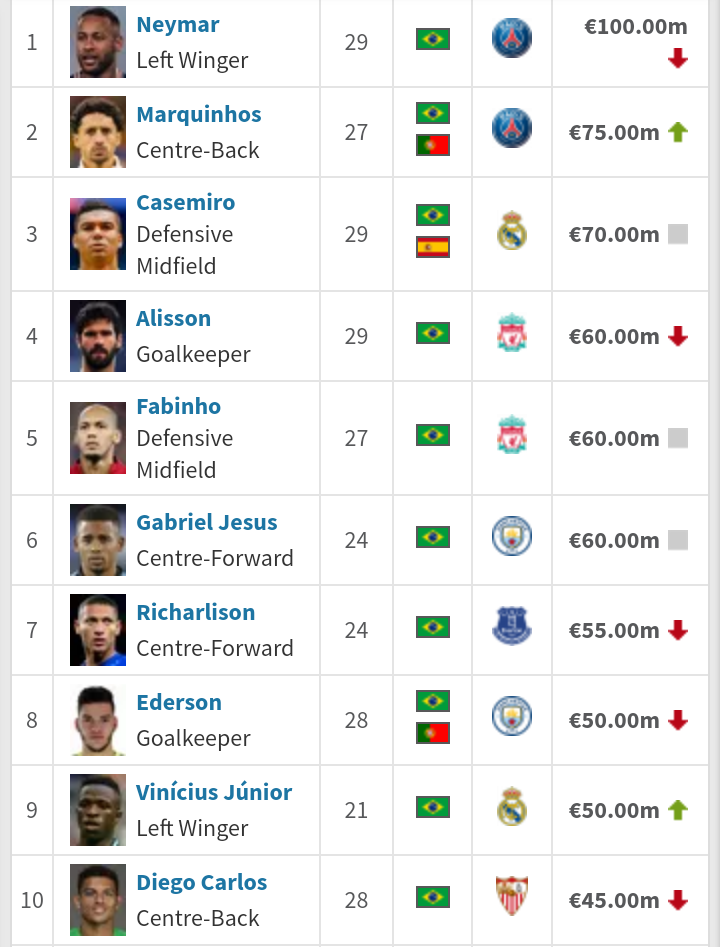 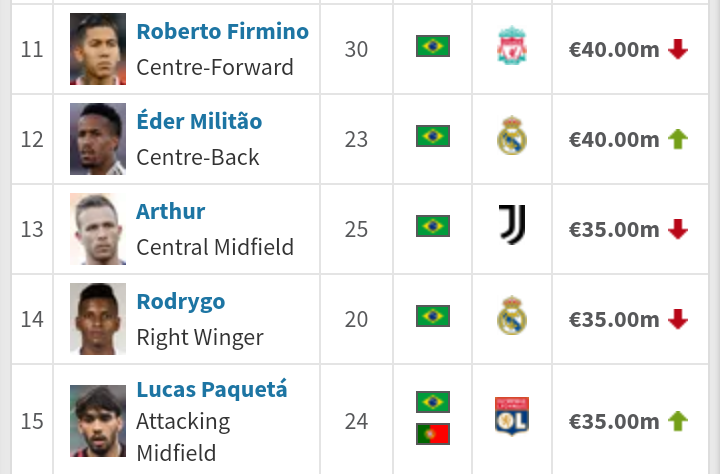