The Australian national team is sure one of the fastest rising teams in the world of national football. The Socceroos are the kings of the Australia- Oceana regions when it comes to football, winning all the titles available to them. 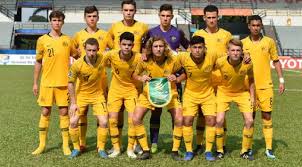 The Australians still hold the record for the biggest win in the history of international football when they put 31 goals past American Samoa, a tiny island country in the Pacific. 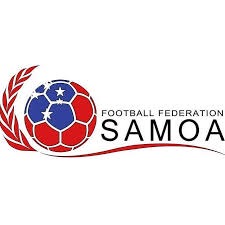 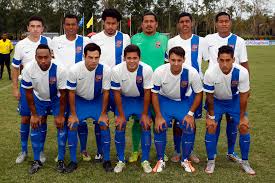 The American Samoa team, currently ranked 194th in the FIFA rankings, are one of the worst national teams in the world.

Here is how it all happened...

On 11 April 2001, the Australian and American Samoa teams played each other in the qualifiers for the 2002 World Cup set to be held in Japan and south Korea.

The match started of like a normal game, and amazingly, they was no goals in the first 10minutes of the game.

Australia midfielder Con Boutsianis put the Socceroos in front after heading in from a corner in the 11th minute. That was all it took to start the routing. By the 19th minute, Samoa were already 7-0 behind. 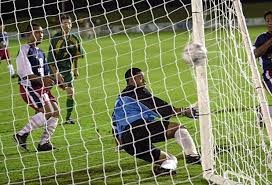 By the time it was half-time, the Australians were ahead by 16-0 with striker Archie Thompson, who went on to score 13 goals in the match, bagging 8 goals before halftime. At the restart, it took only 5 minutes for Australia to score again through Boutsianis, and by the 86th minute were 29-0 up.

The Australians were not in the mood to stop as the game finally ended 31-0 to the unbelievable eyes of world football.

The following players were on the score sheet that day. Can this ever happen again?