By Bossitarian (self media writer) | 11 days ago A child is a blessing to every home, but what happens when you have two at once, that means you have twice the blessing.

In this article, I will be sharing with you Nigerian professional footballers who are blessed with twins children. The pictures of these Nigerian Footballers and their lovely twins’ children are so adorable and you would want to have them. 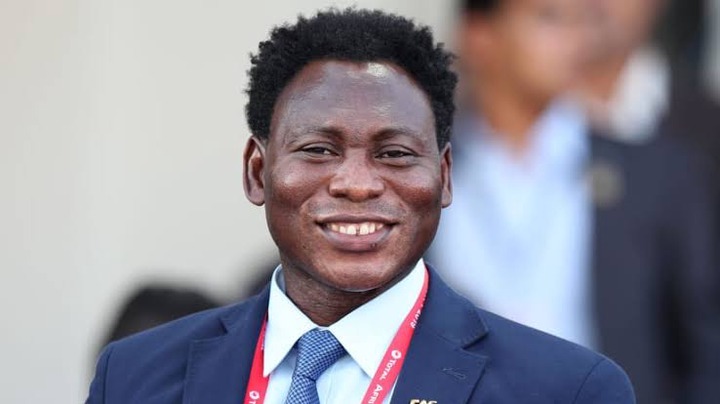 Daniel Amokachi also known as the "Black Bull" and "Black Train was a Nigerian professional footballer and former assistant manager of the Nigeria national football team.

Daniel Amokachi is married to Nadia Amokachi, A Tunisian woman. He met Nadia, during his active playing days for Everton. Amokachi later tied the Knot with Nadia in 1995 and the couple has been married for over 26 years. 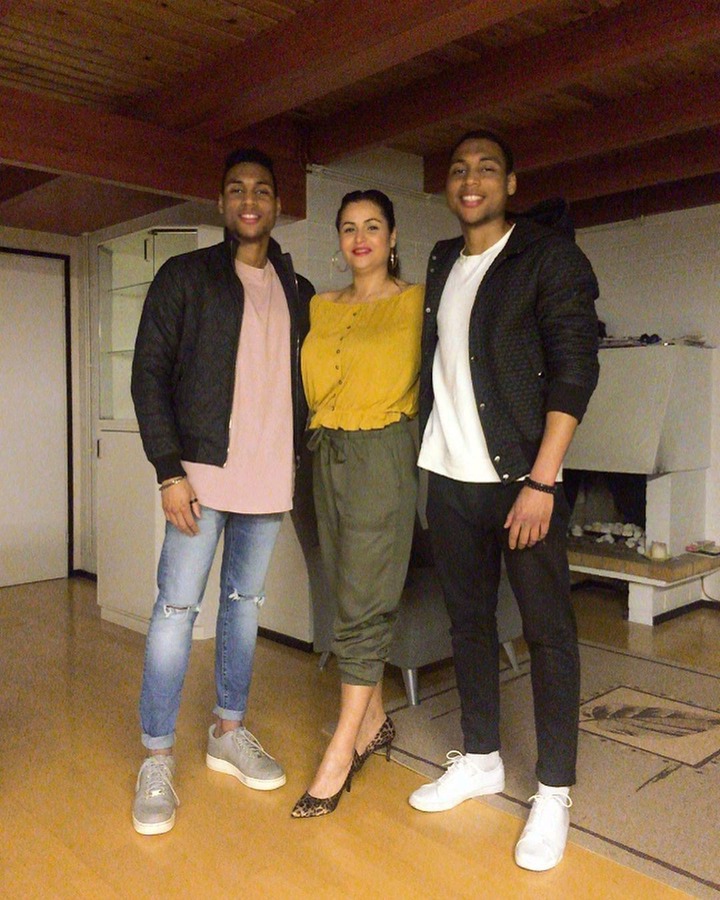 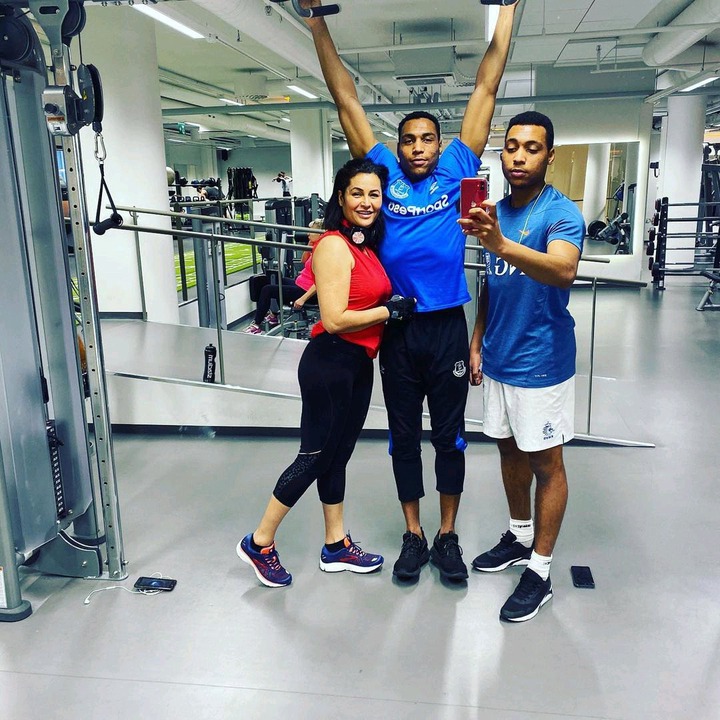 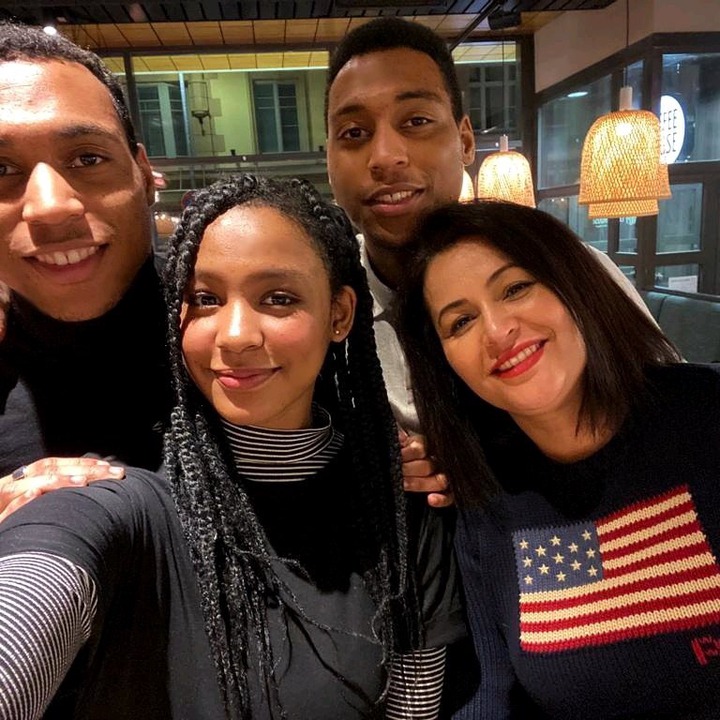 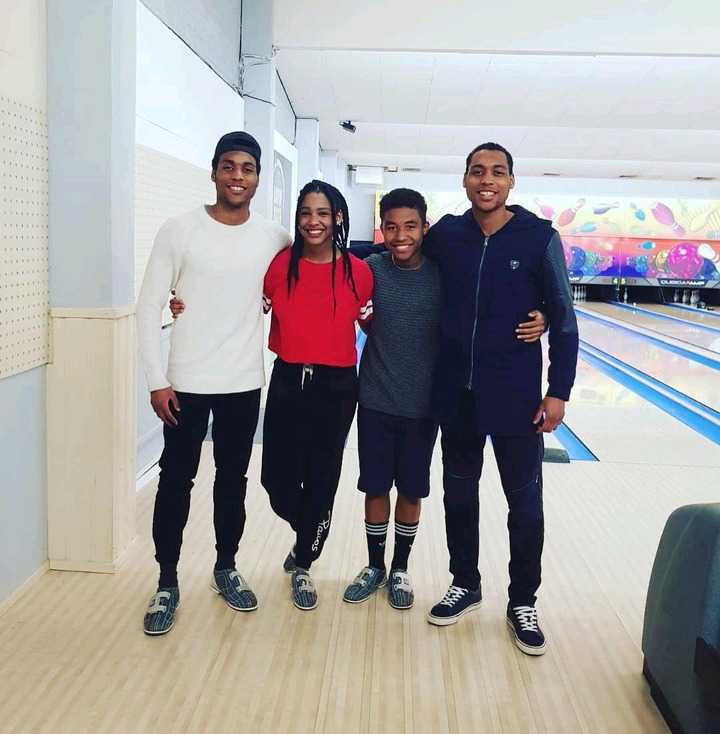 Daniel Amokachi marriage was blessed with two sons named Kalim and Nazim, who are twins by Birth. He also has a third child, a daughter named Raya Amokachi.

Amokachi's Twin sons are well known and have followed their father's footsteps in becoming professional footballers. The Amokachi twins are currently without a club after a move to join Nigeria Professional Football League side Kwara United failed.

See Throwback Photos of The Twins 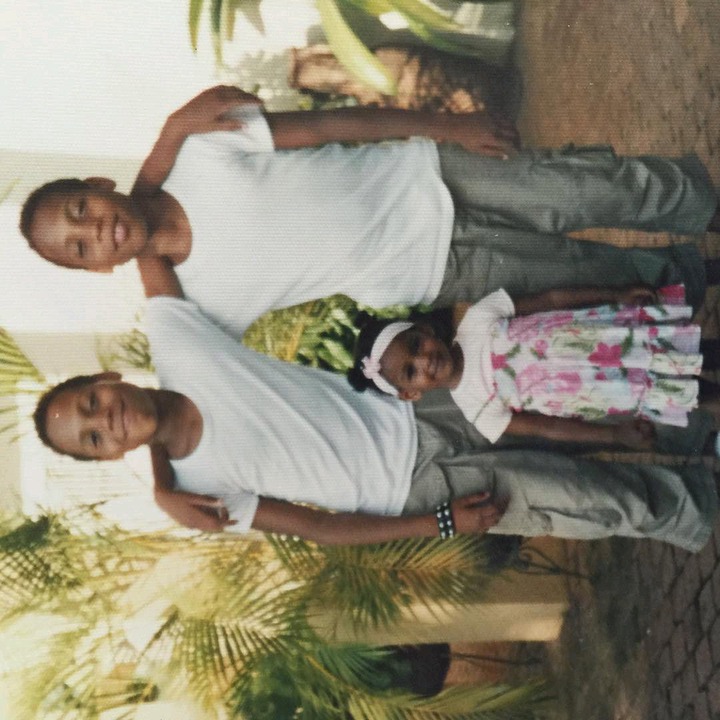 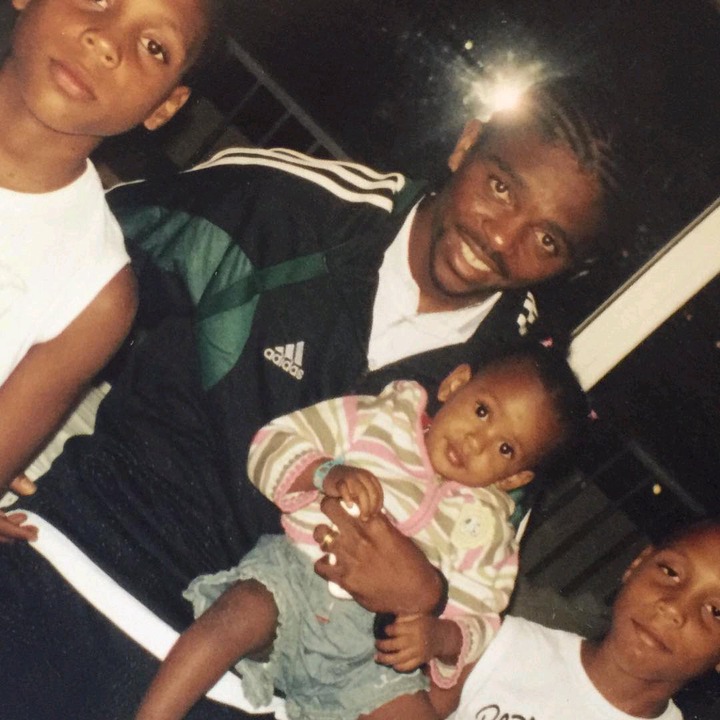 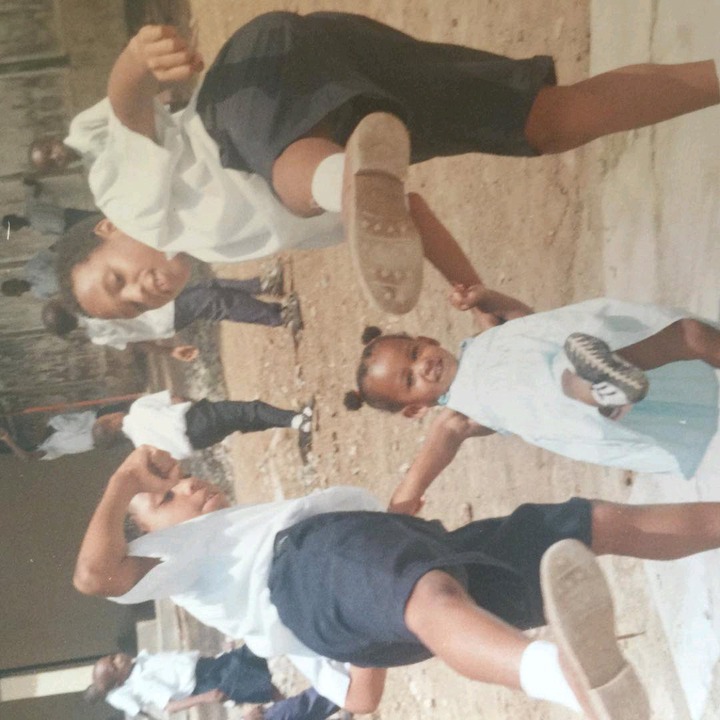 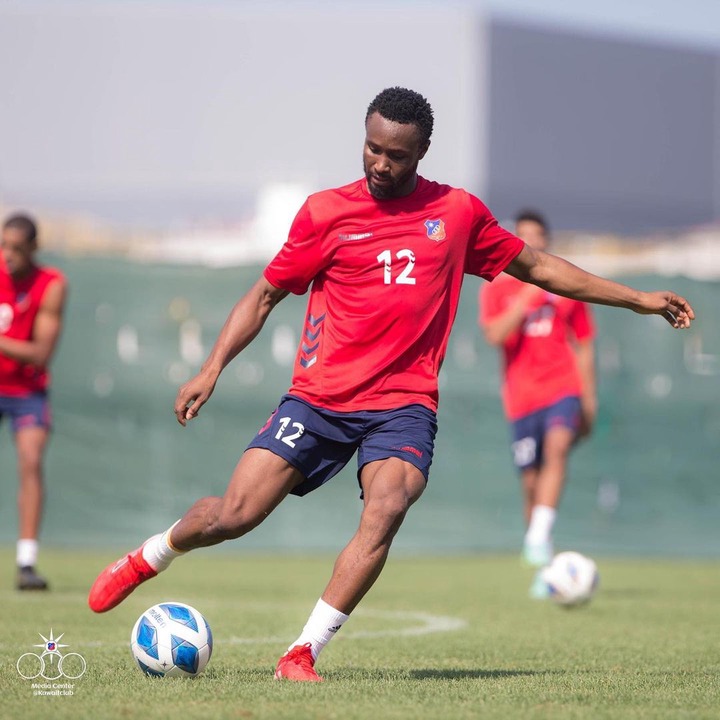 The former Super Eagles captain and his beautiful Russian wife Olga Diyachenko are blessed with twins. The twins were born in London on 18th September 2015 while Mikel Obi was still playing for Chelsea. 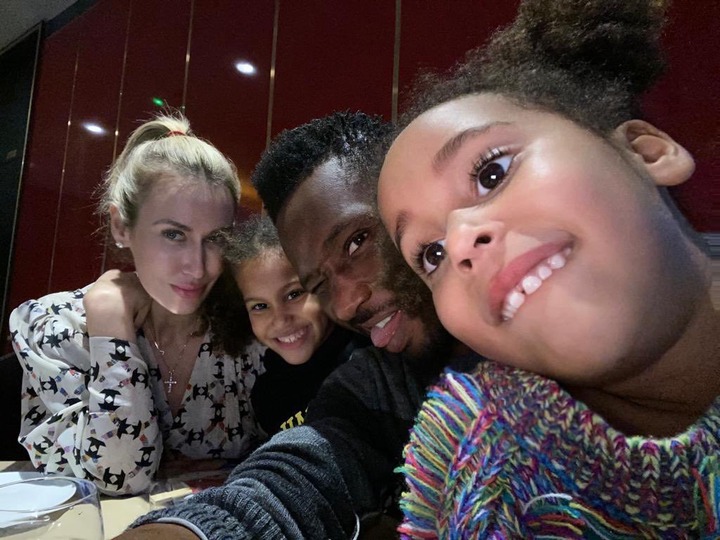 Mikel Obi and the mother of his twins' girls Olga Diyachenko started dating in 2013 after meeting in London where her millionaire father runs a chain of businesses. According to reports, she is also related to Chelsea’s Russian billionaire owner, Roman Abramovich. 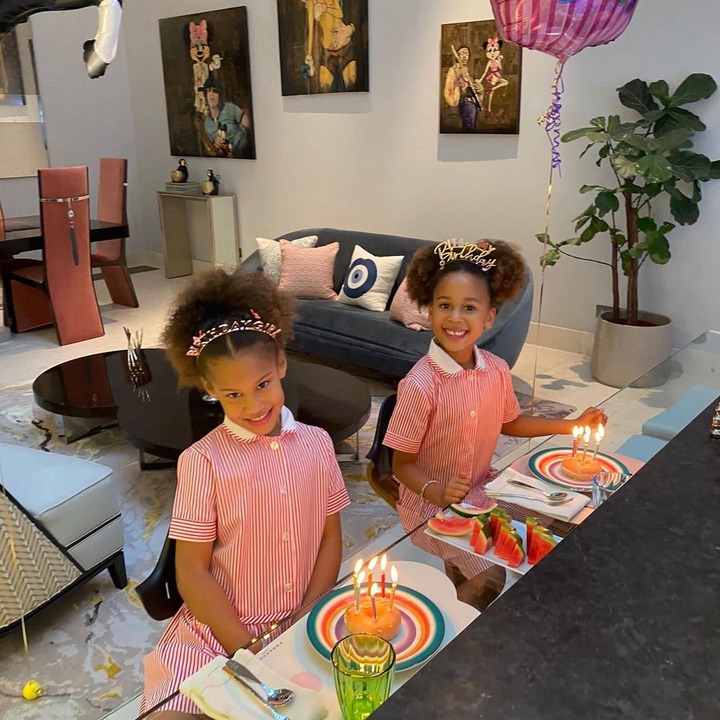 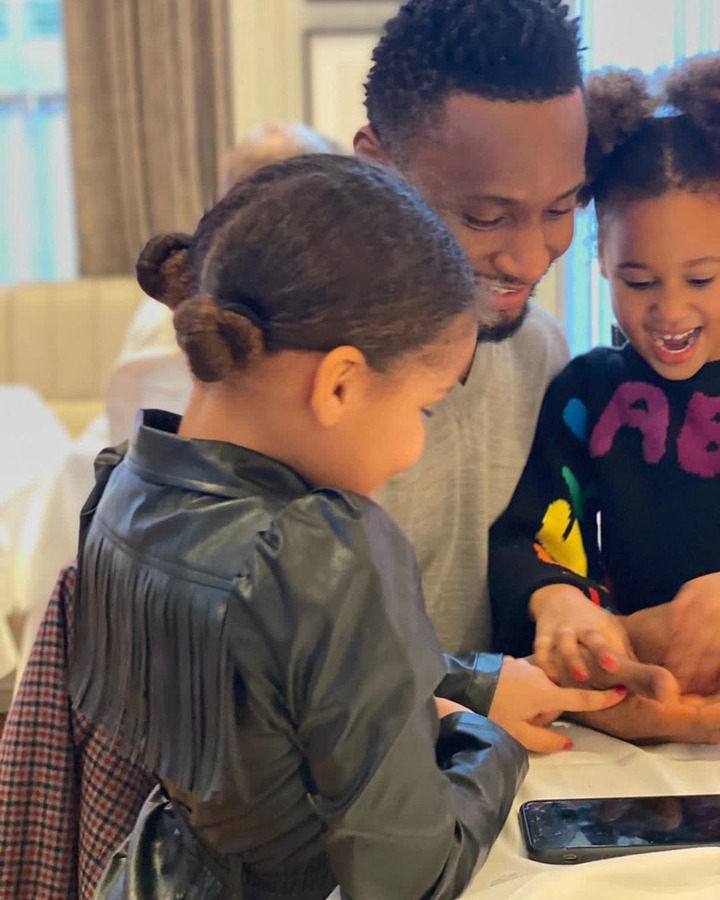 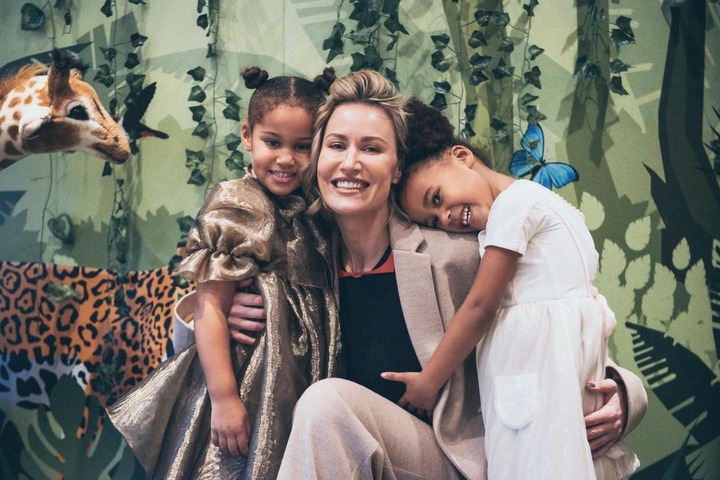