Opinion: The Player That Will Save Koeman From Getting Sack Is Back From Injury

By Sanfolabi (self media writer) | 22 days ago

After losing him to a knee injury in November, the 18-year-old sensational Barcelona attacker is back to Nou Camp in high spirit. Ansu Fati was lost to a serious injury that poses threat to his football career eleven months ago. But despite spending about three hundred and twenty-two (322) days away from football, Ansu Fati scored a goal just two minutes after he was introduced into today's match. 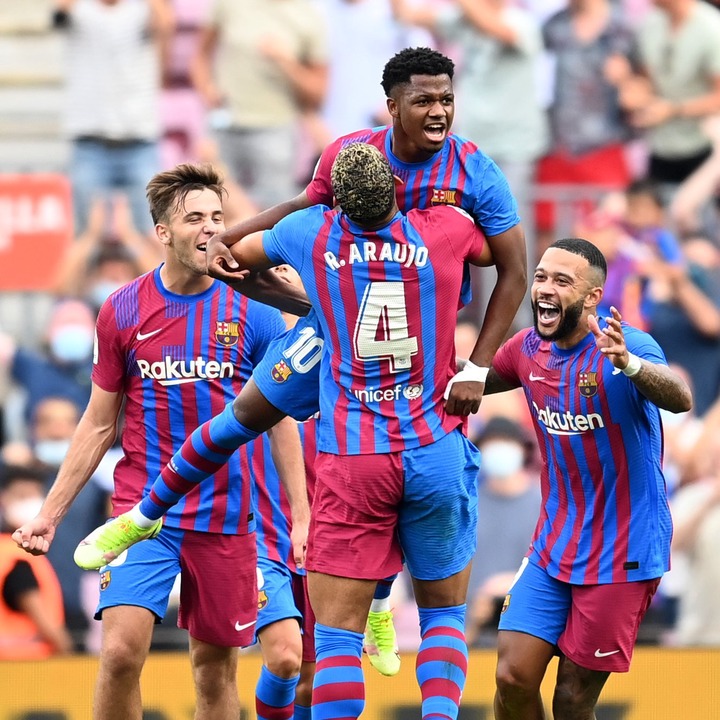 The sensational Barcelona attacker was introduced in today's La Liga game between Barcelona and Levante. He was introduced in about ten minutes towards the end of the game to gain full match fitness but the 18-year-old scored the third goal for Barcelona. The goal seems to mean a lot to him as he ran to the team's doctor and hugged him. Ansu Fati praised the team medical personnel for helping him during his struggles. It seems the player that might save Ronald Koeman from getting "the sack" is back. Ronald Koeman has been subject to a lot of criticism lately due to the lackluster performance and poor results in recent matches. Several Controversies have surrounded his managerial job at Barcelona. Many claimed that he will soon be relieved of his job at Nou Camp. A few days ago, news platforms were inundated with the reports of Barcelona contacting Belgium's coach, Roberto Martinez to replaced Koeman. 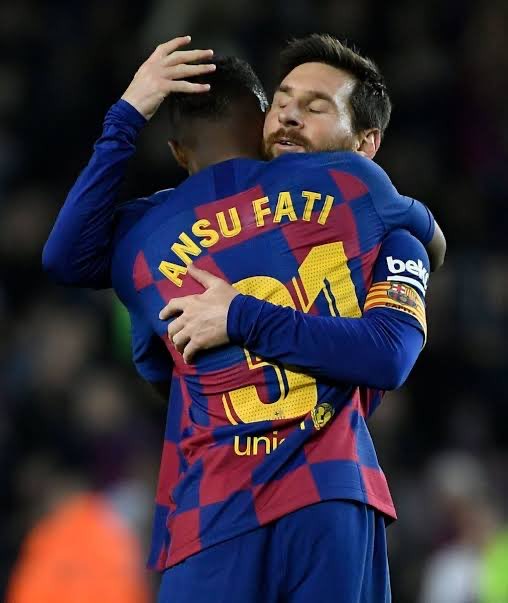 The sensational 18-year-old attacker has been tipped to emulate Lionel Messi at Barcelona. He seems to be the young player who can emulate Messi styles. This explains why he was given Lionel Messi number 10 shirt at Barcelona.

Ansu Fati's return no doubt will ignite the team lost confidence and help save Ronald Koeman from his job. Rather than using Pique as a striker, the young star will bridge the gap of the team's failure to score goals in recent matches. 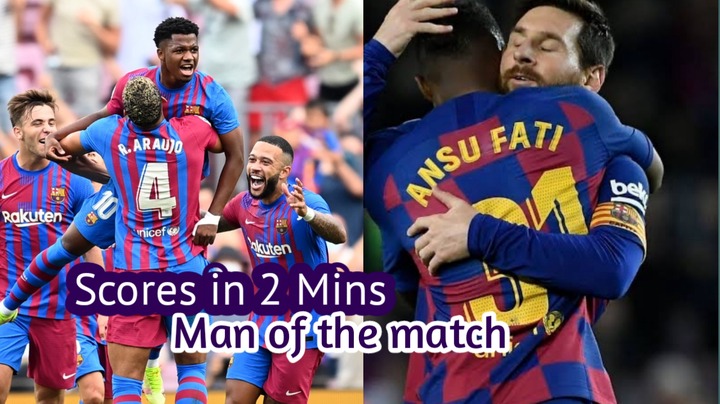 Edouard Mendy, Aubameyang and 8 other players that won King of the match awards after week 8 of EPL