By Udemebright (self meida writer) | 1 months 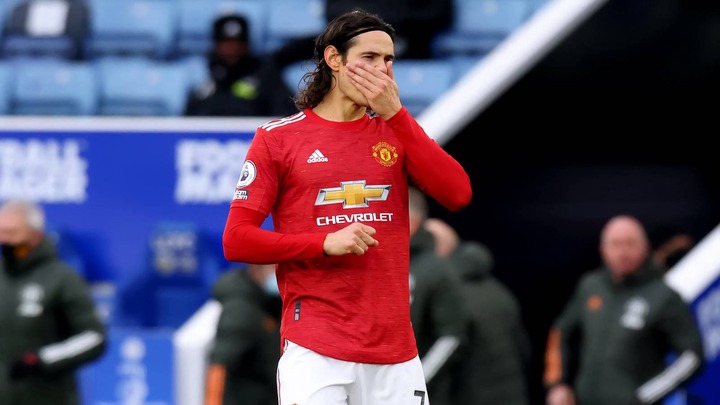 Edinson Roberto Cavani Gómez is a Uruguayan professional footballer who plays as a striker for Premier League club Manchester United and the Uruguay national team.

However, the pivotal playMaker has been on a solid form so far this season, and he has scored seven goals in 25 appearances for the Red Devils this season.

According to Report, Edinson Cavani has reportedly turned down the offer of a Manchester United contract extension in order to return to South America.

the Uruguayan forward has made up his mind to join Boca Juniors in the summer.

Content created and supplied by: Udemebright (via Opera News )