By Energine (self media writer) | 3 months ago 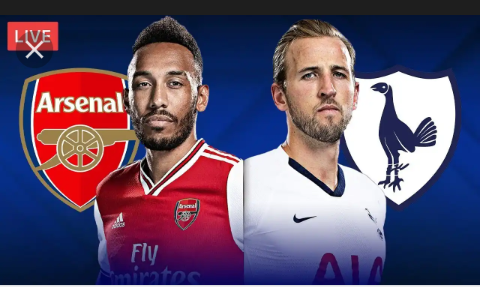 Arsenal continued with their fine form as they were able to grab another three points against Tottenham Hotspur. The Gunners needed a win from the match to keep their confidence going and ended surprising fans as they humiliated Spurs with a heavy scoreline. 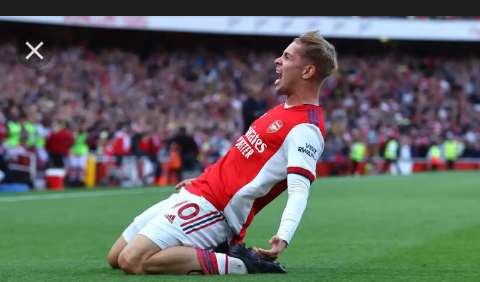 Most of the best actions happened in the first half, which Mikel Arteta's team was sublime. The home team tormented Tottenham's defense and created a lot of chances. They were nevertheless able to convert three in the first 45 minutes as Smith Rowe, Aubameyang, and Saka were on target. Tottenham, on the other side, reacted in a better way, but it was a bit for Nuno's team as they only got a single goal. 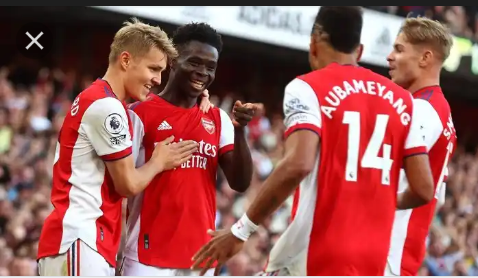 Now, As Arsenal got a good result, their position on the EPL table has changed as the three points pushed them to a new position. They are now occupying the 10th position, and with a goal difference of four, while Tottenham, whom they defeated in the encounter, has dropped to 11th. Below is the EPL table after Arsenal defeated Spurs. 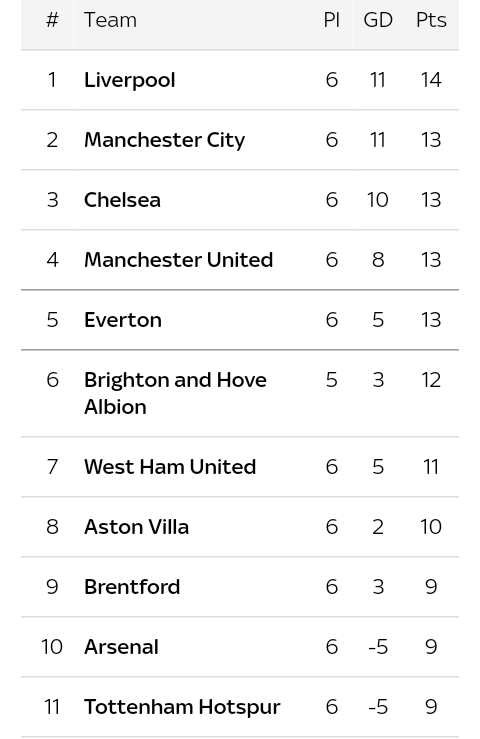 Liverpool is still the leader and is seconded by Manchester City, who got a victory against Chelsea previously. Manchester United United is in the 4th position, while Chelsea is in a favorable 3rd position. 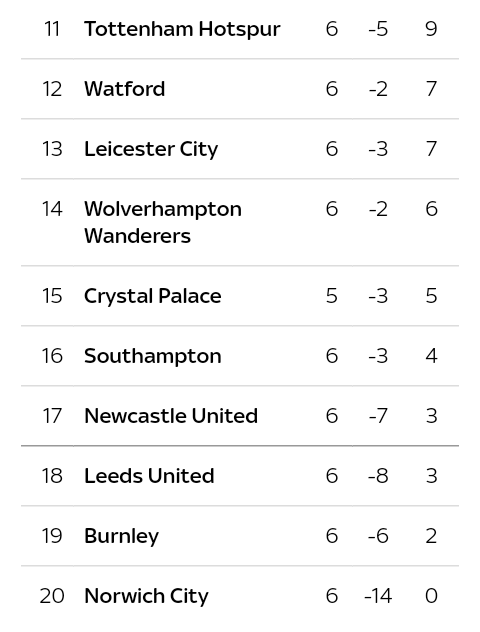 In the relegation zone, Leeds is in the 18th position and is struggling to climb up from the danger zone, while Burnley is still in the 19th spot. Norwich is occupying the 20th position.

All teams will now set their eyes on the coming fixtures to be able to bounce back. Those occupying top positions will be seeking to win their games and strengthen their hopes of claiming the title. For Arsenal, improving their form and moving to another favorable position will be their aim. In summary, the week has been good for Mikel Arteta.